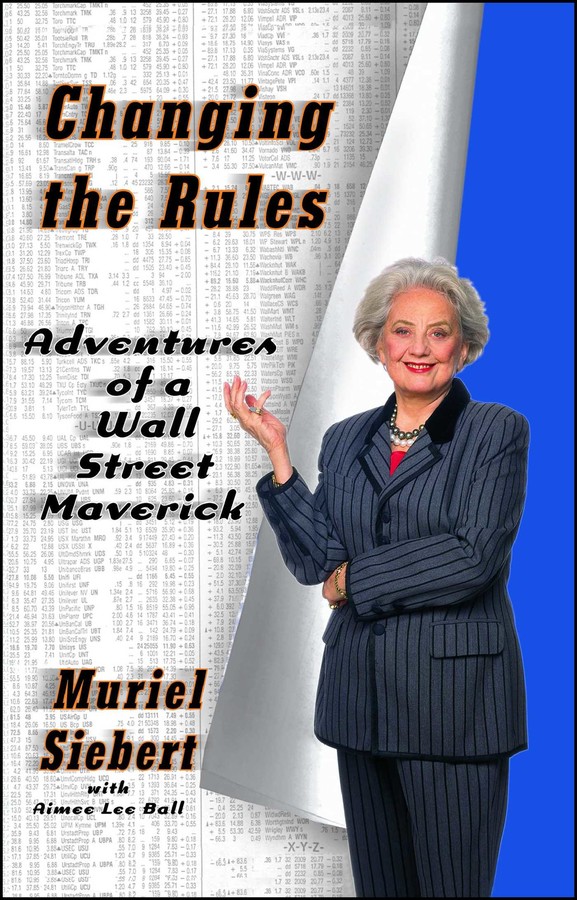 Adventures of a Wall Street Maverick

Adventures of a Wall Street Maverick