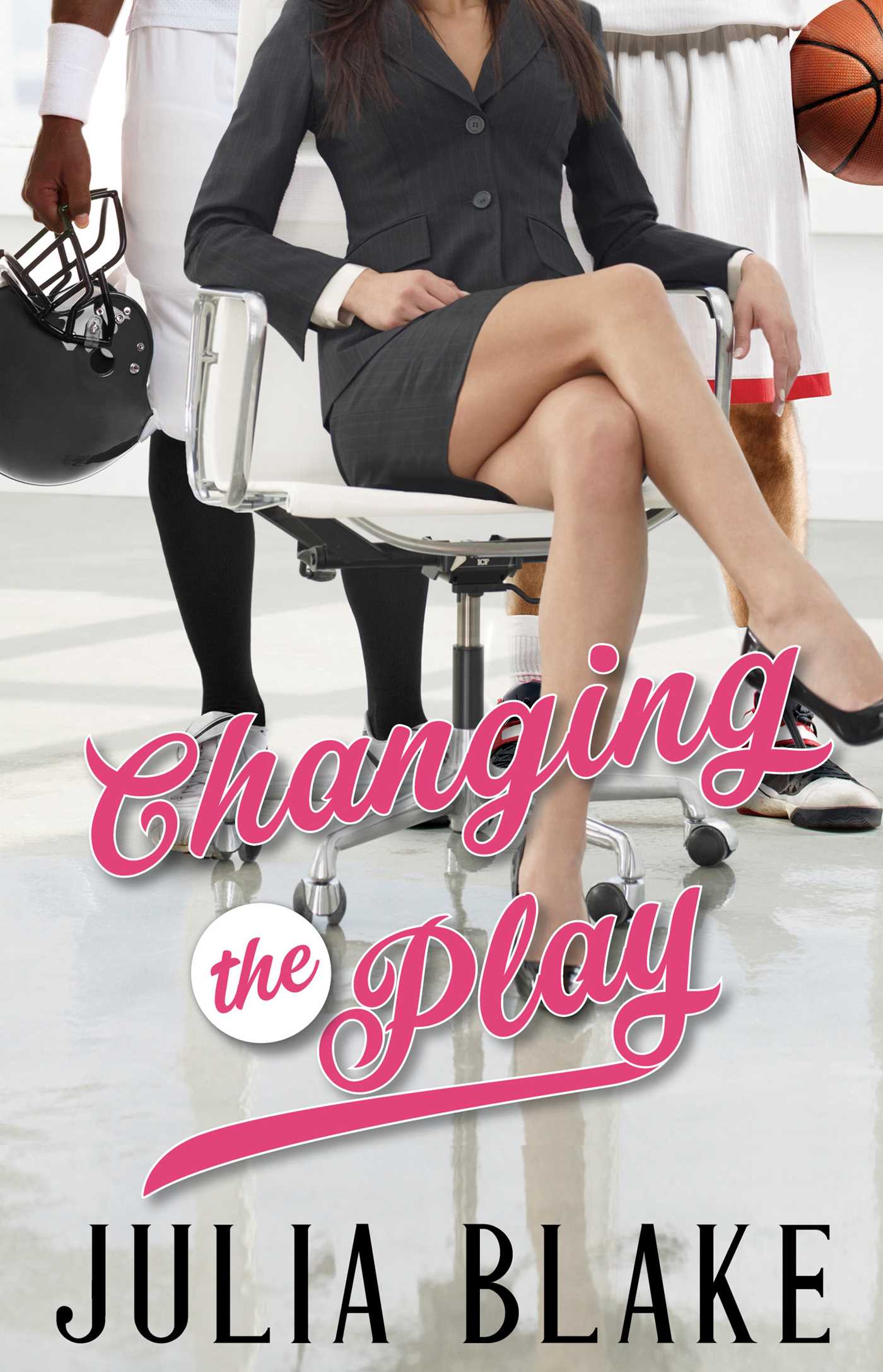 Part of The Game Changer Series
By Julia Blake

Part of The Game Changer Series
By Julia Blake