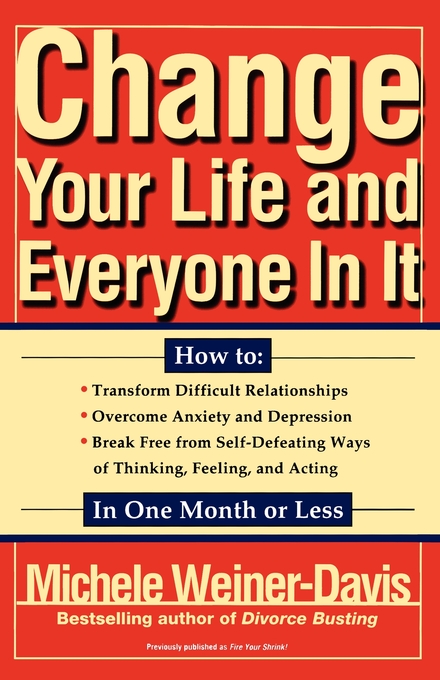 Change Your Life and Everyone In It

Change Your Life and Everyone In It