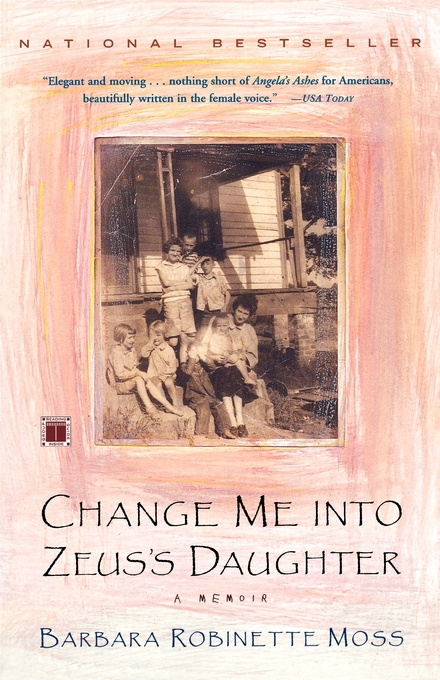 Change Me into Zeus's Daughter

Change Me into Zeus's Daughter