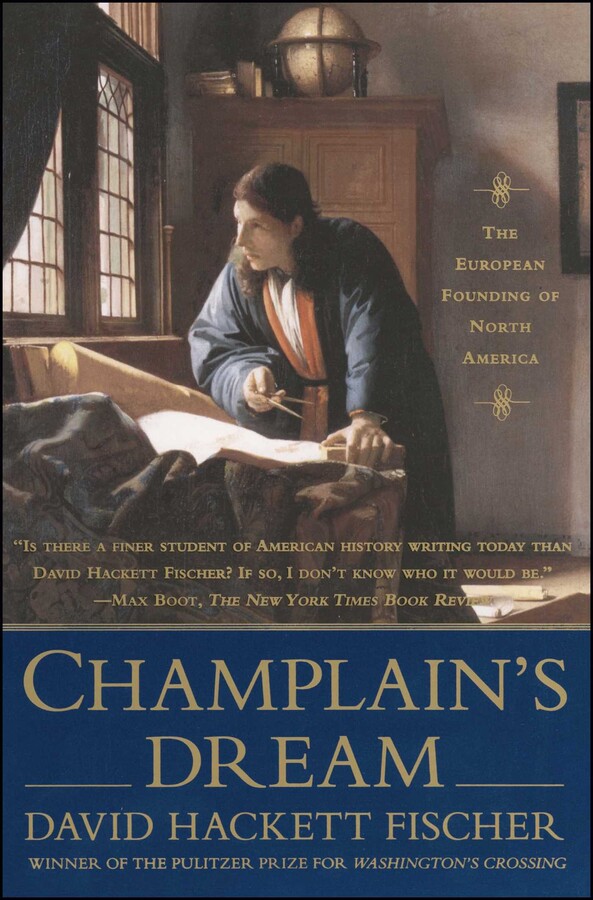 Born on France's Atlantic coast, Champlain grew to manhood in a country riven by religious warfare. The historical record is unclear on whether Champlain was baptized Protestant or Catholic, but he fought in France's religious wars for the man who would become Henri IV, one of France's greatest kings, and like Henri, he was religiously tolerant in an age of murderous sectarianism. Champlain was also a brilliant navigator. He went to sea as a boy and over time acquired the skills that allowed him to make twenty-seven Atlantic crossings without losing a ship.

But we remember Champlain mainly as a great explorer. On foot and by ship and canoe, he traveled through what are now six Canadian provinces and five American states. Over more than thirty years he founded, colonized, and administered French settlements in North America. Sailing frequently between France and Canada, he maneuvered through court intrigue in Paris and negotiated among more than a dozen Indian nations in North America to establish New France. Champlain had early support from Henri IV and later Louis XIII, but the Queen Regent Marie de Medici and Cardinal Richelieu opposed his efforts. Despite much resistance and many defeats, Champlain, by his astonishing dedication and stamina, finally established France's New World colony. He tried constantly to maintain peace among Indian nations that were sometimes at war with one another, but when he had to, he took up arms and forcefully imposed a new balance of power, proving himself a formidable strategist and warrior.

Throughout his three decades in North America, Champlain remained committed to a remarkable vision, a Grand Design for France's colony. He encouraged intermarriage among the French colonists and the natives, and he insisted on tolerance for Protestants. He was a visionary leader, especially when compared to his English and Spanish contemporaries—a man who dreamed of humanity and peace in a world of cruelty and violence.

This superb biography, the first in decades, is as dramatic and exciting as the life it portrays. Deeply researched, it is illustrated throughout with many contemporary images and maps, including several drawn by Champlain himself. 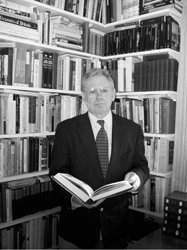 "Champlain's Dream is a comprehensive, exhaustively researched, yet always lively biography. Besides narrating a life it also, as its title suggests, tells the story of Champlain's vision for North America, which, Fischer maintains, was one of tolerance and humanity and remains worthy of admiration today." -- Boston Globe

"To the 'father of New France' [David Hackett] Fischer applies his signature blend of social history and classic narrative." -- The Wall Street Journal

"A lucid portrait of a man given too little attention in standard American textbooks. Fischer's work should make it impossible to ignore Champlain's contributions henceforth." -- Kirkus Reviews (Starred)

"Narrating Champlain's activities in North America is where Fischer excels, both in his chronicle of events and his analysis of Champlain's leadership, political and commercial backing, and diplomacy with the native peoples. Fischer's comprehensive, incisive portrayal will enthrall the Age of Discovery audience." -- Booklist (Starred)