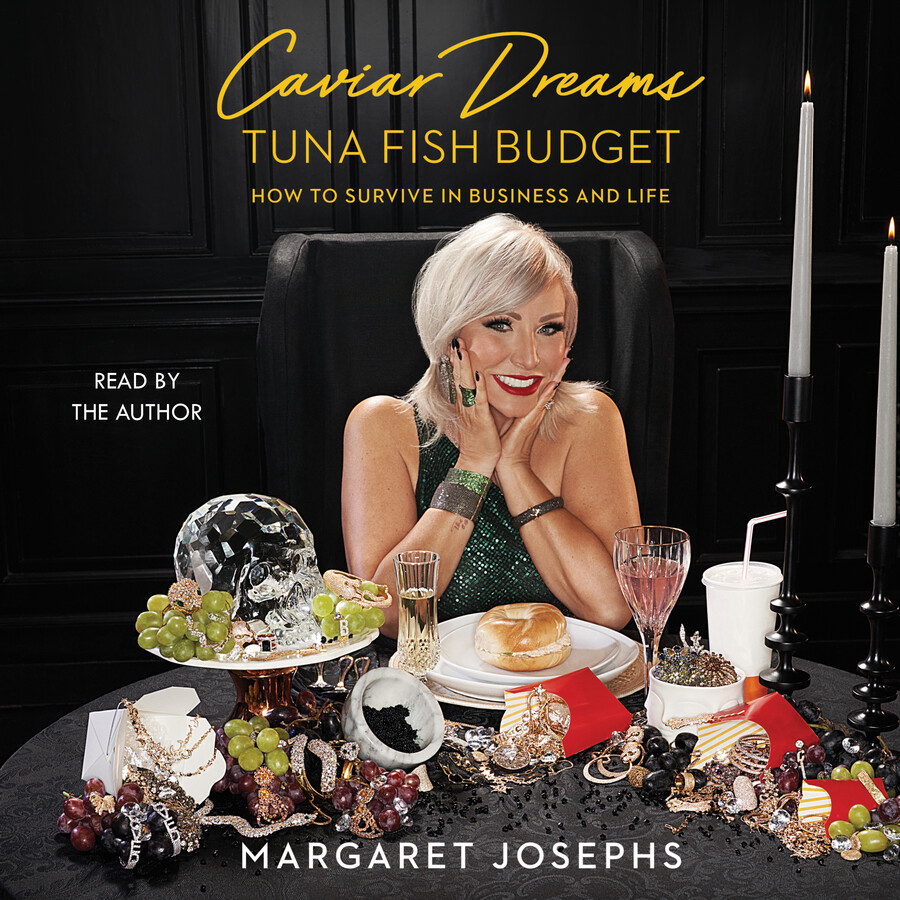 How to Survive in Business and Life

How to Survive in Business and Life