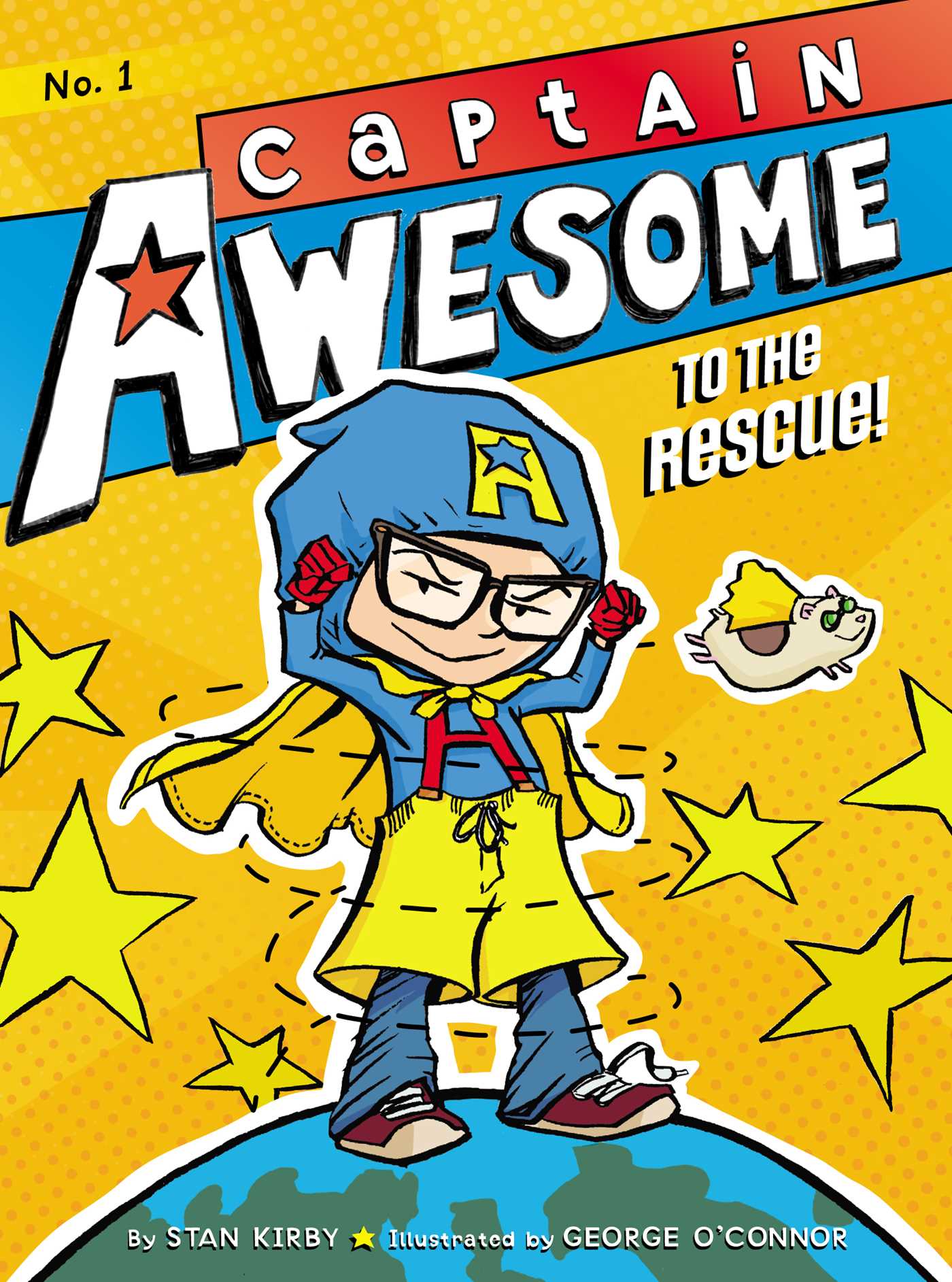 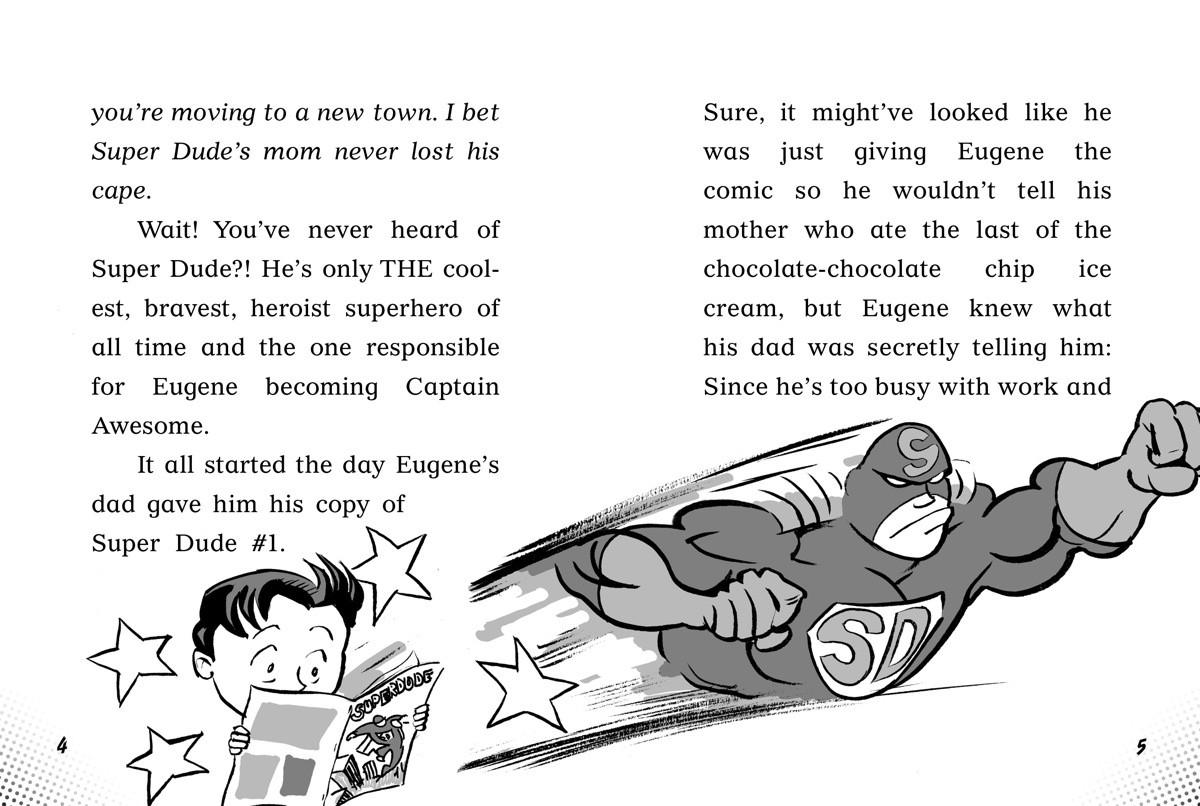 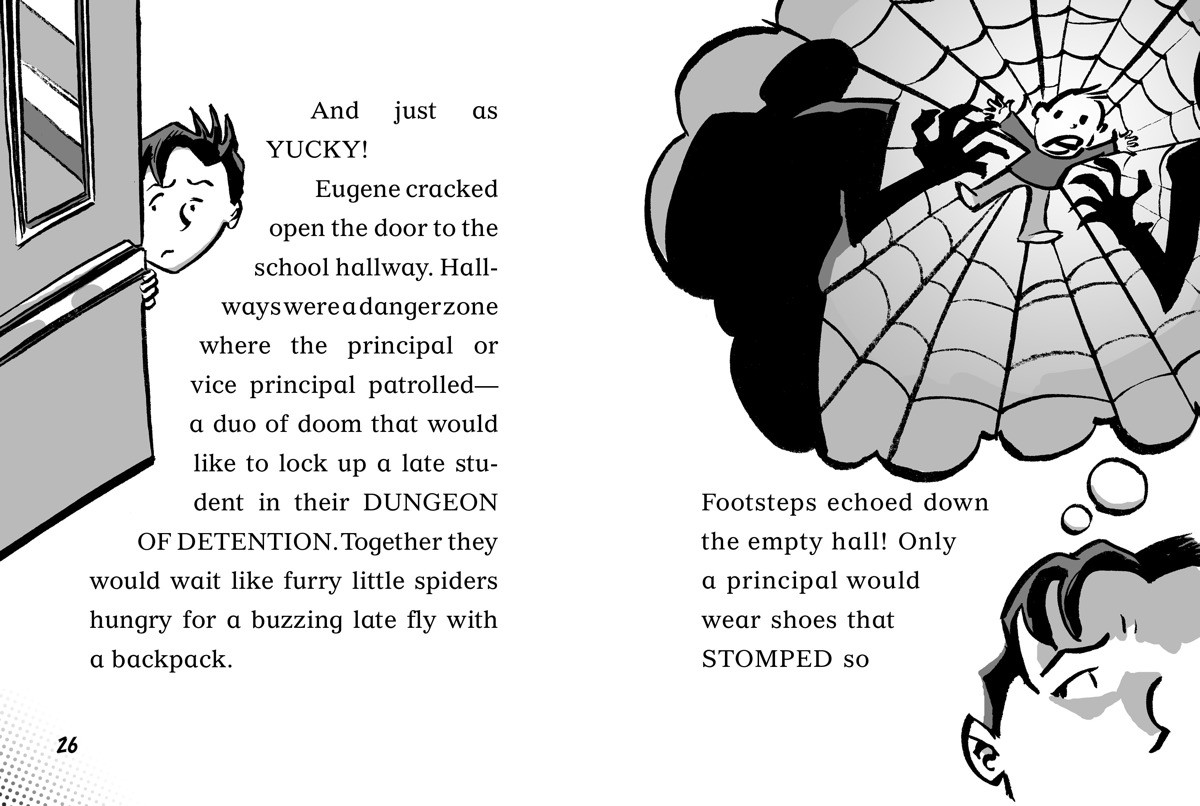 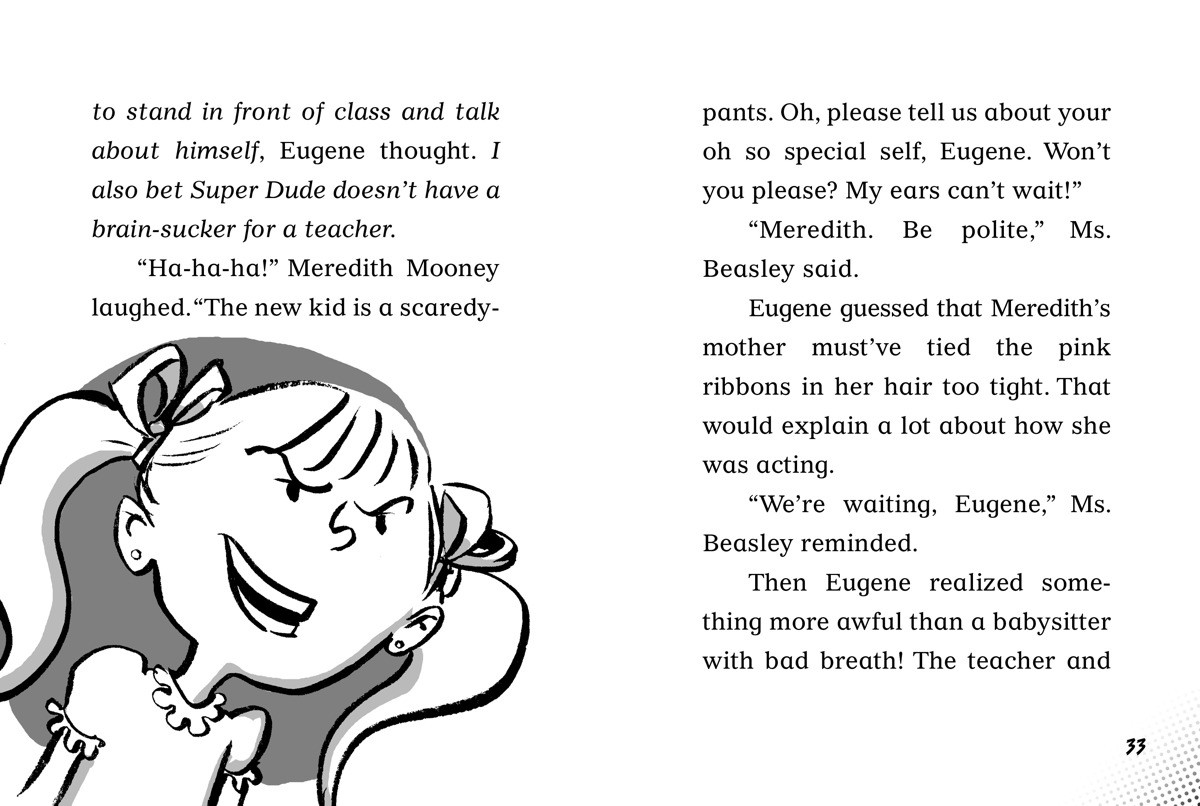 Captain Awesome to the Rescue!

Captain Awesome to the Rescue!