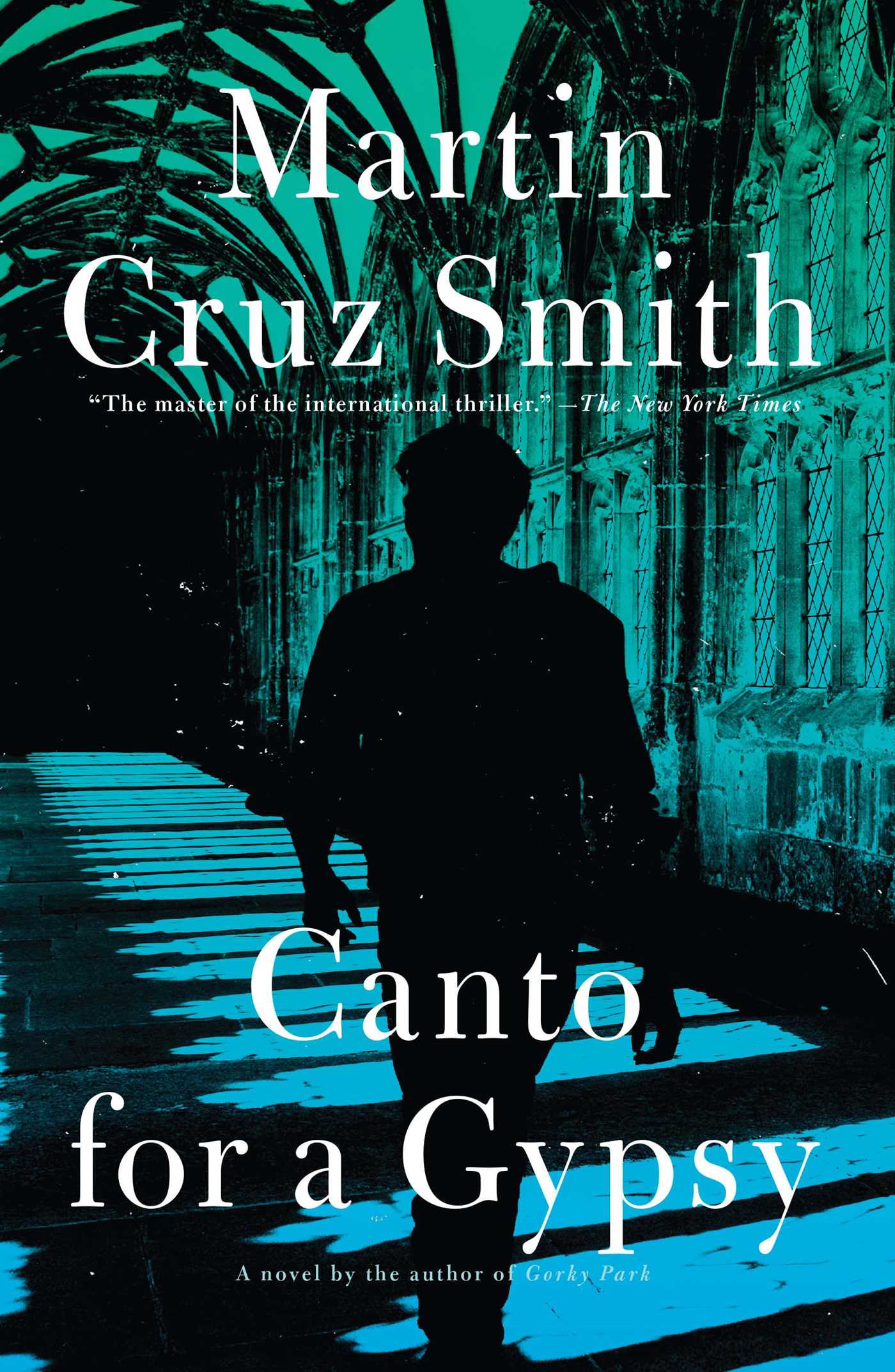 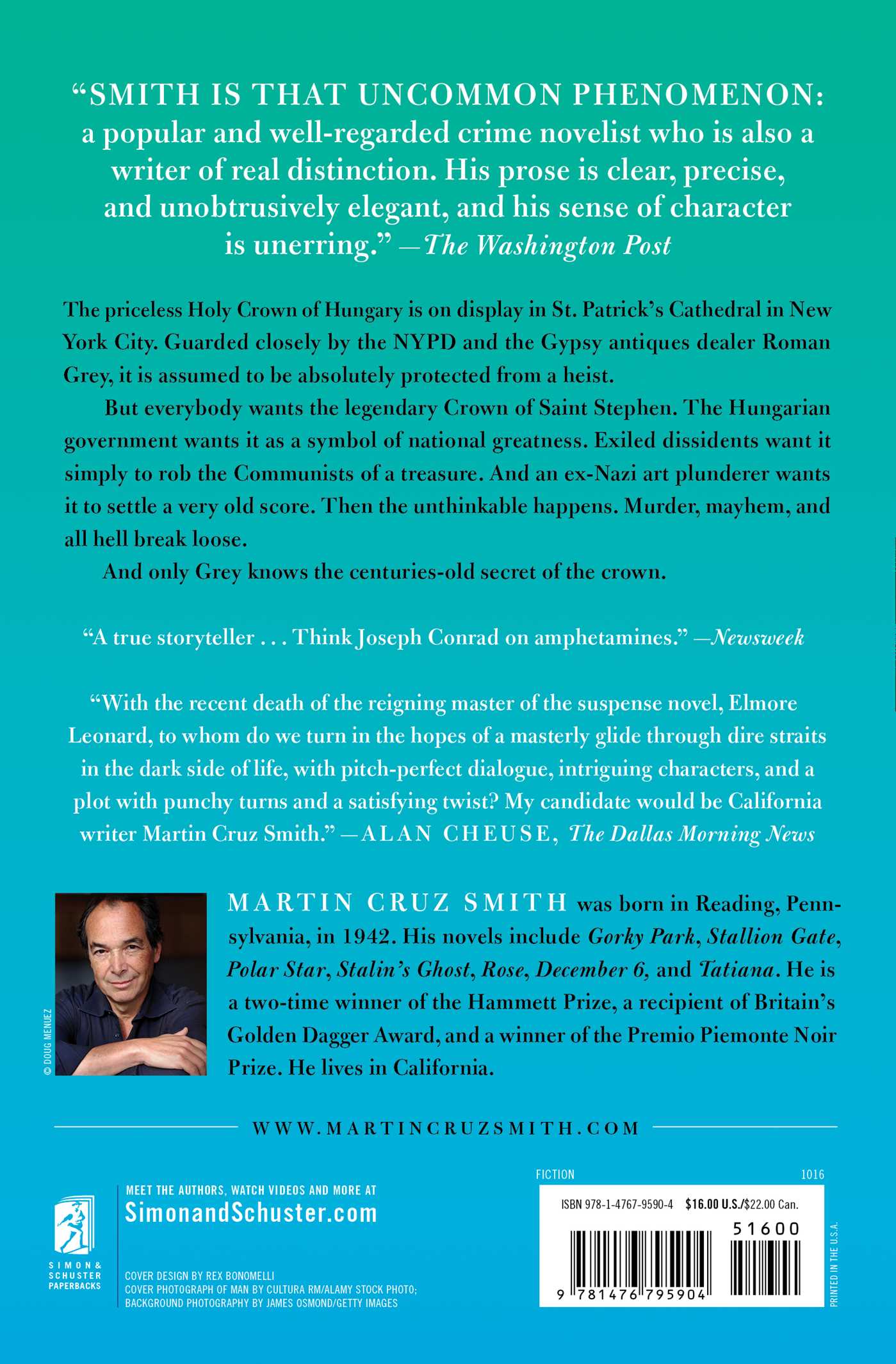 Canto for a Gypsy

Canto for a Gypsy