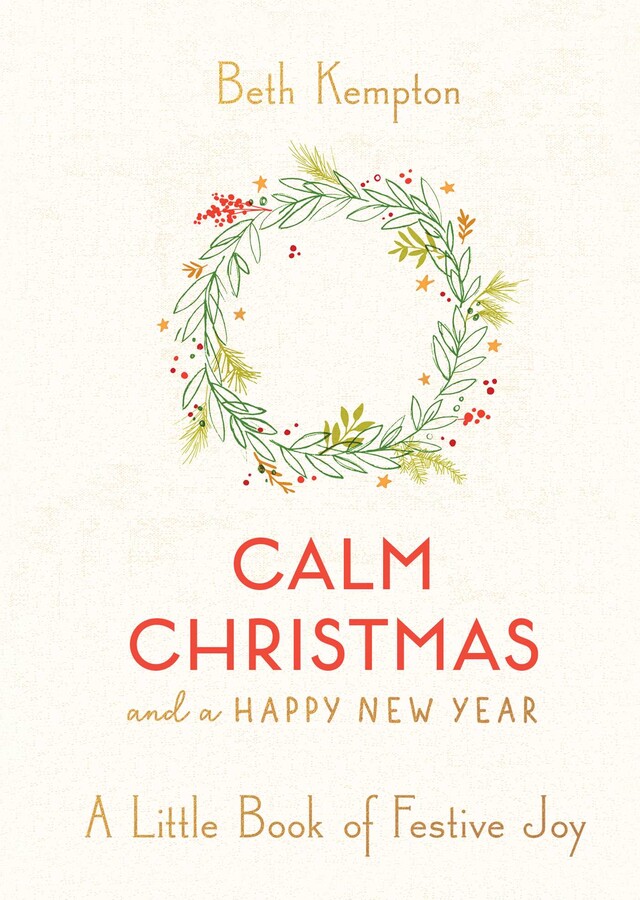 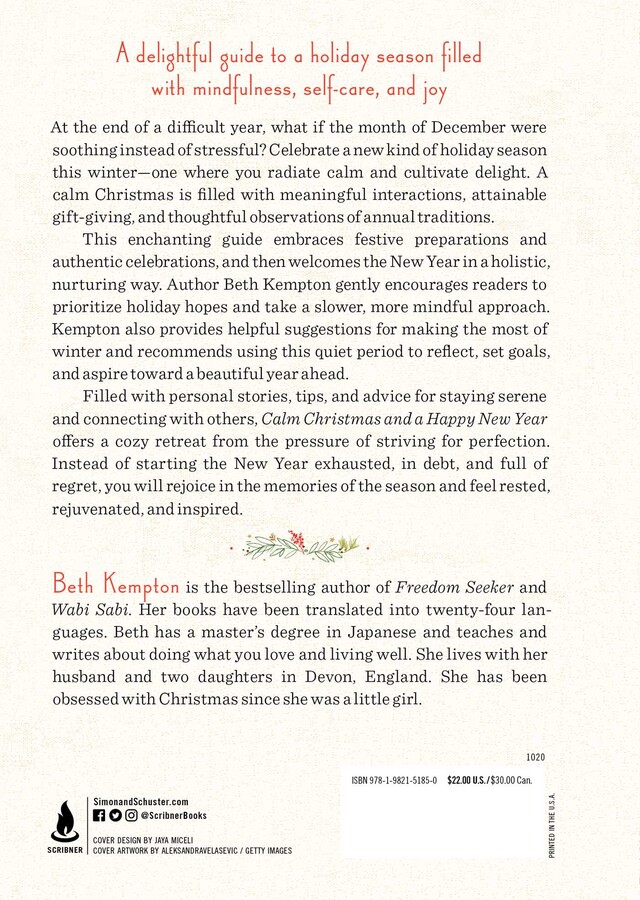 A Little Book of Festive Joy

By Beth Kempton
LIST PRICE $22.00
PRICE MAY VARY BY RETAILER

A Little Book of Festive Joy

By Beth Kempton
LIST PRICE $22.00
PRICE MAY VARY BY RETAILER

You may also like: Advice and How-to Staff Picks