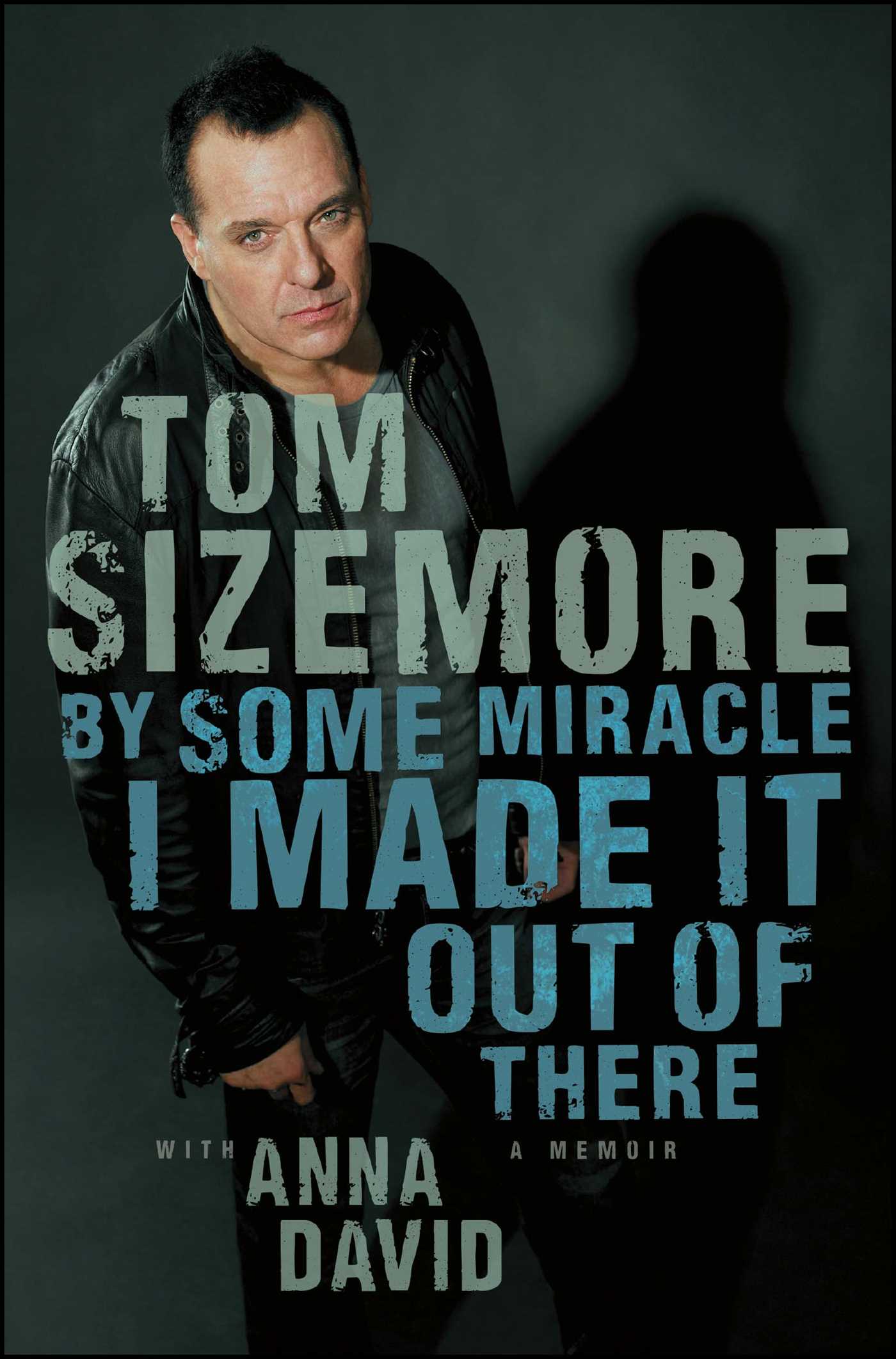 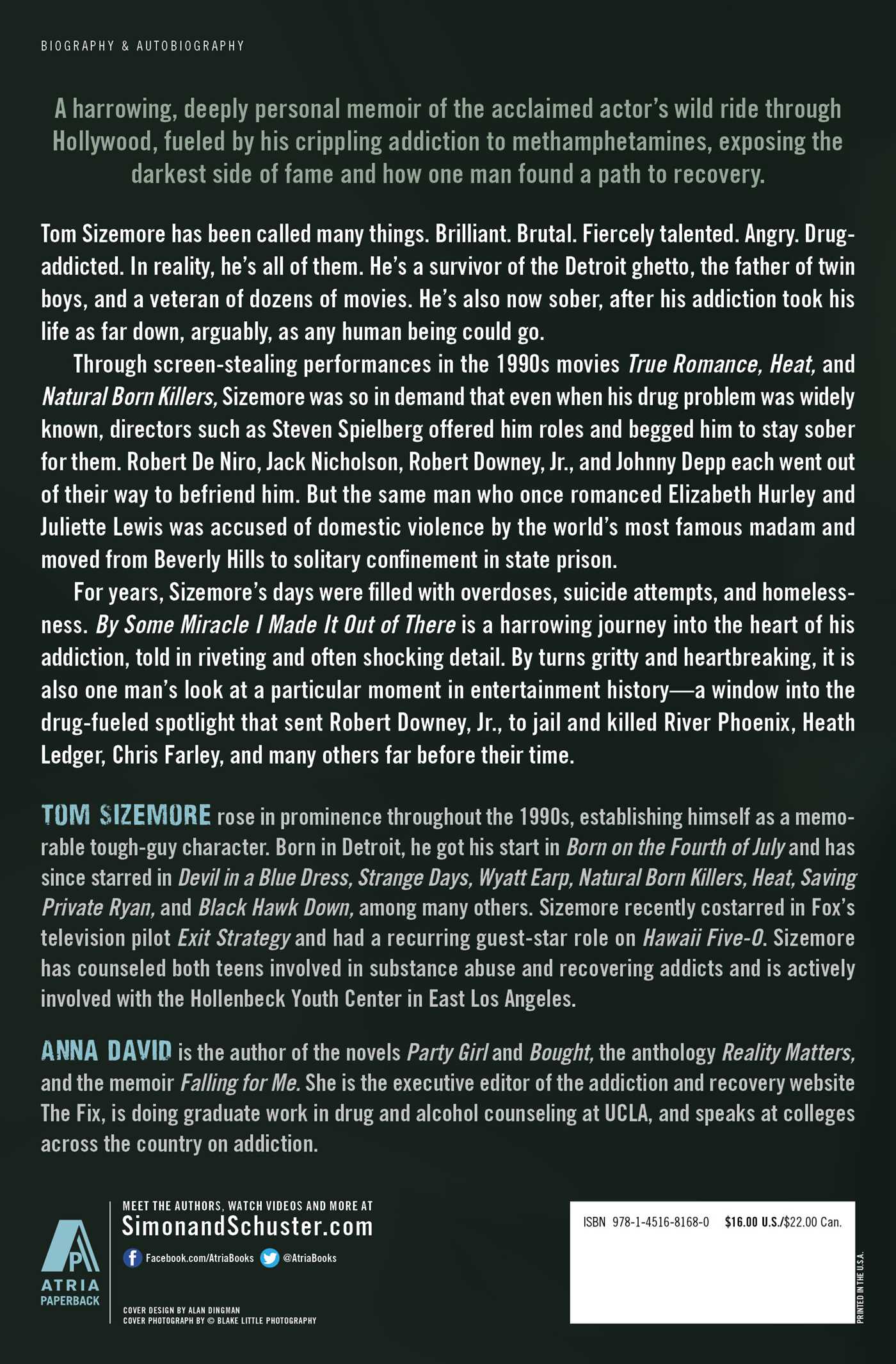 By Some Miracle I Made It Out of There

By Tom Sizemore
With Anna David

By Some Miracle I Made It Out of There

By Tom Sizemore
With Anna David