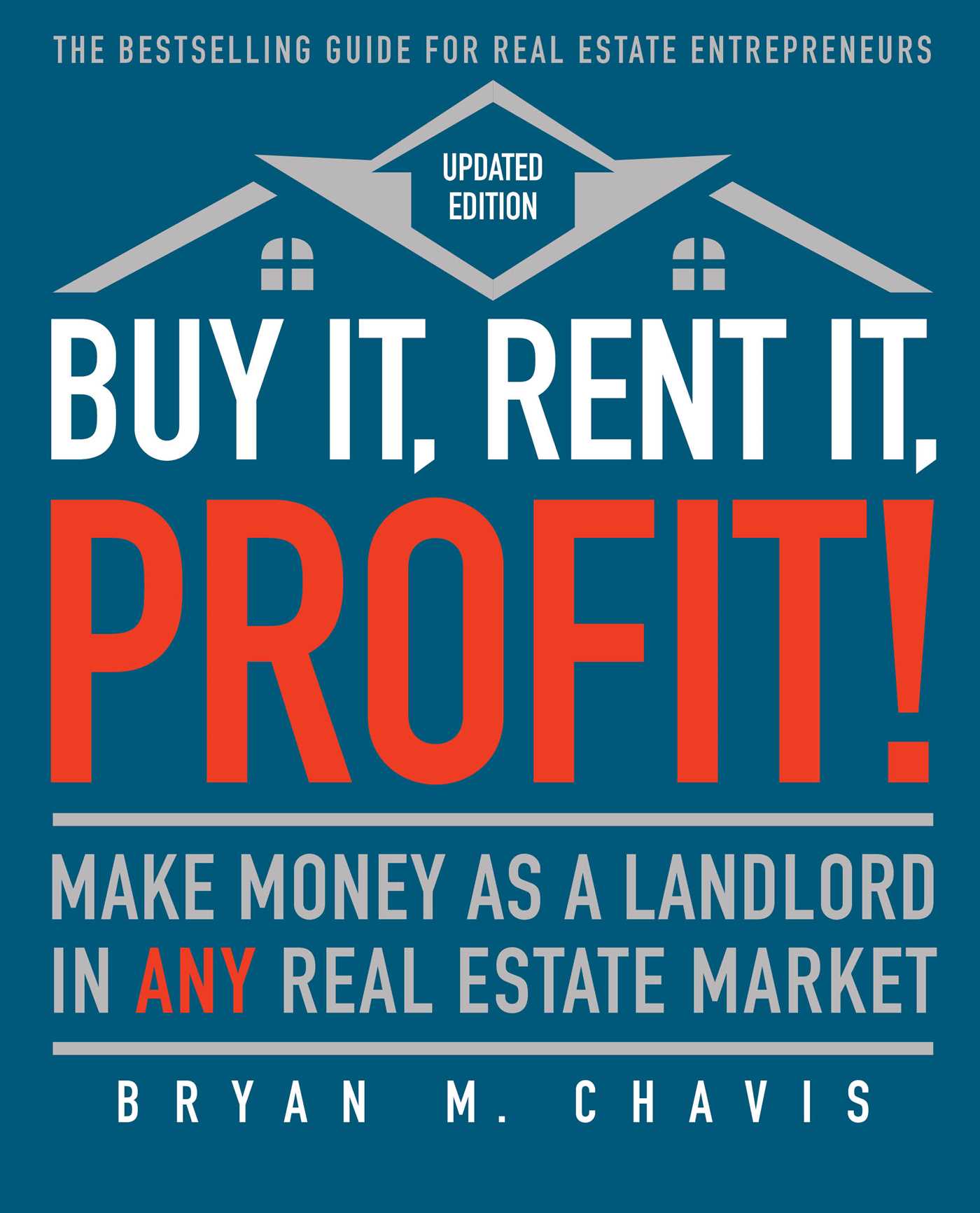 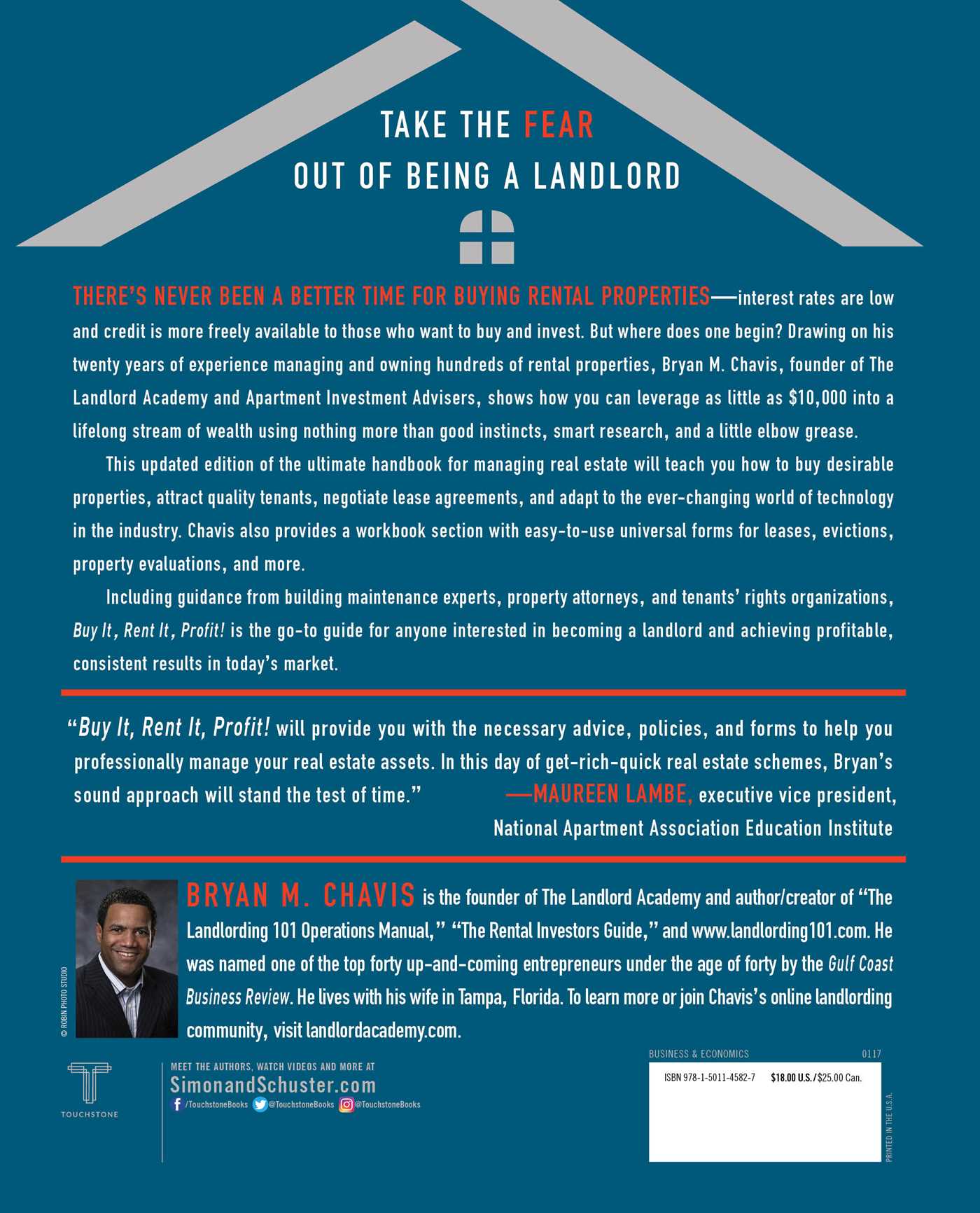 Make Money as a Landlord in ANY Real Estate Market

Make Money as a Landlord in ANY Real Estate Market