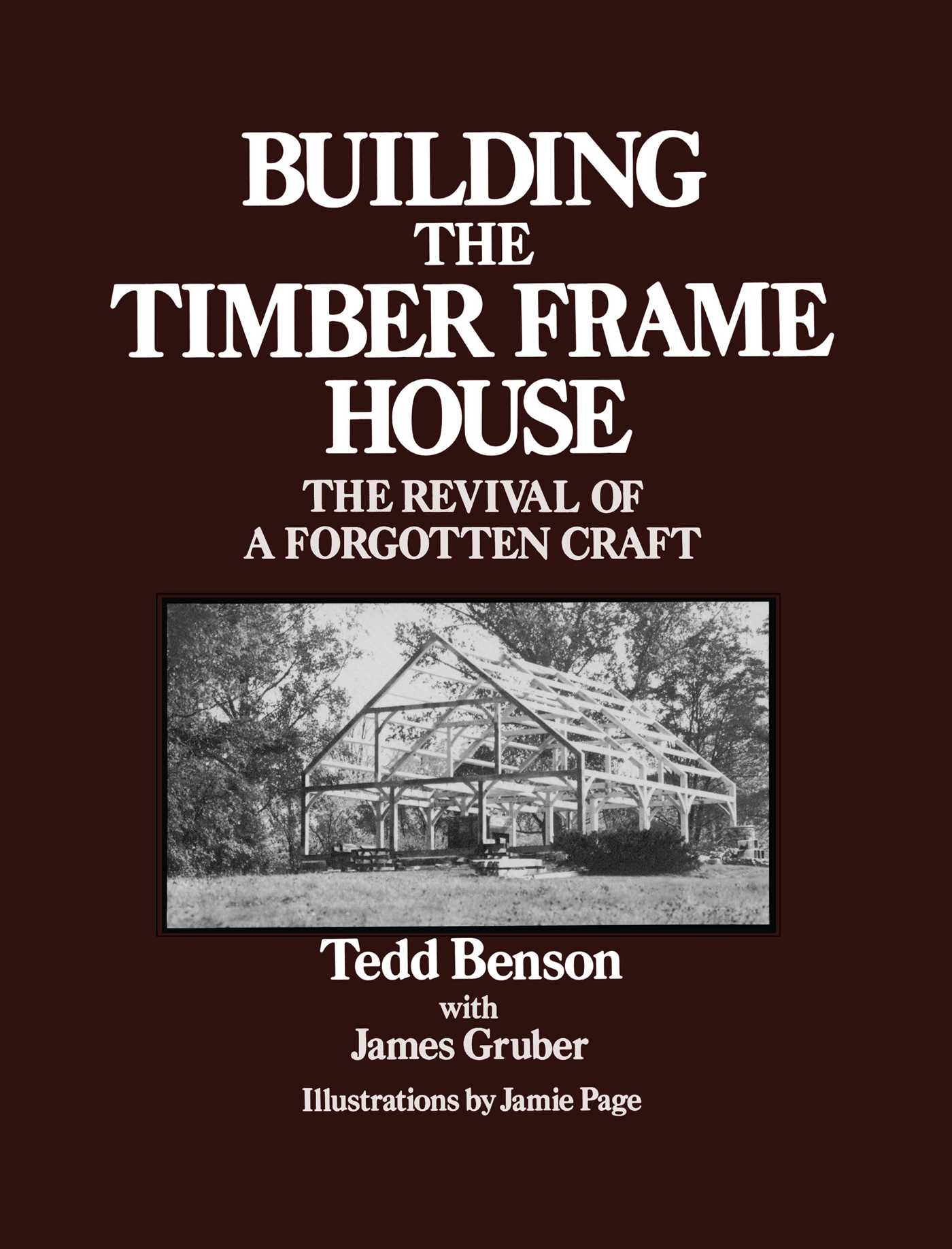 The Revival of a Forgotten Craft

By Tedd Benson
Illustrated by Jamie Page / With James Gruber

The Revival of a Forgotten Craft

By Tedd Benson
Illustrated by Jamie Page / With James Gruber