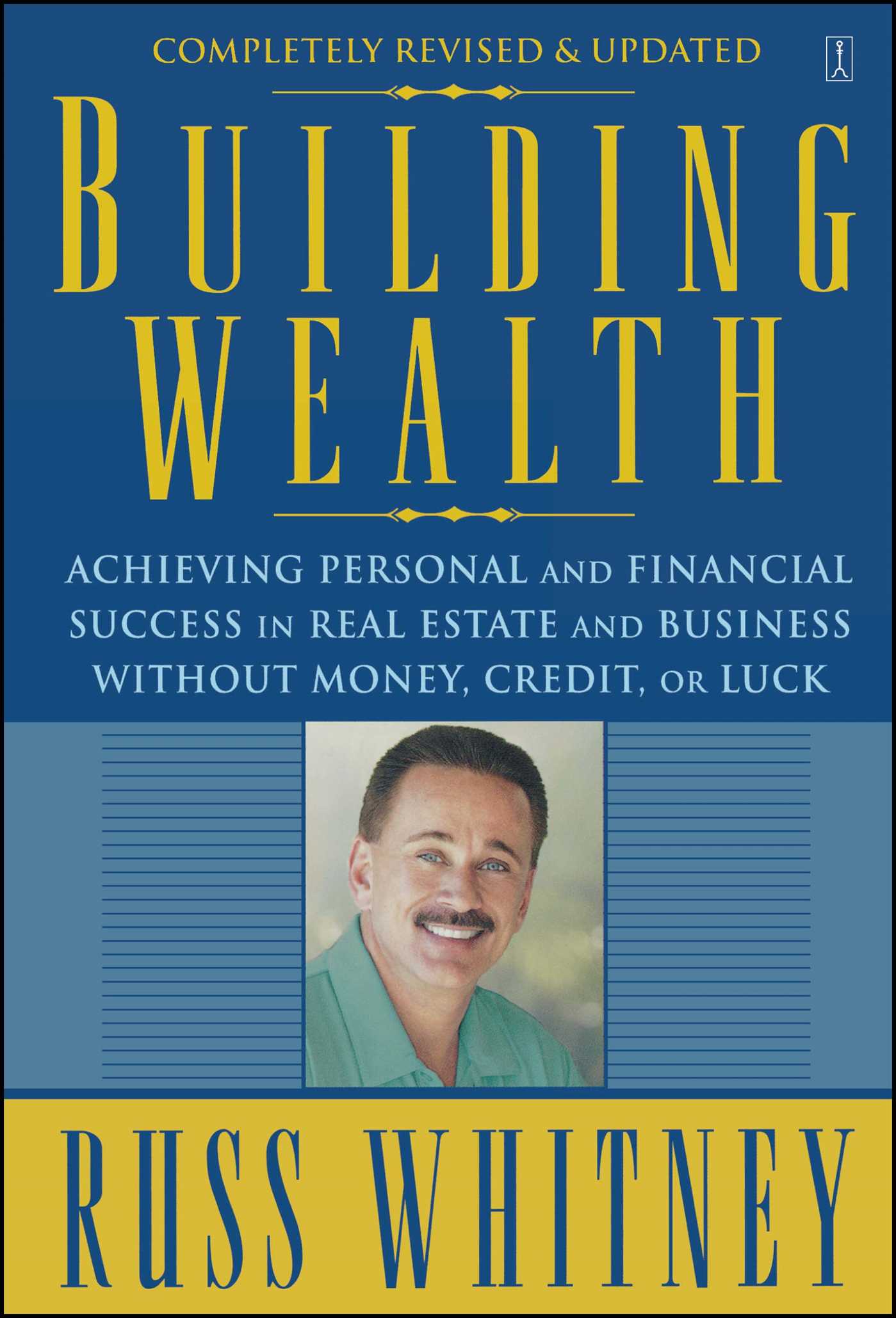 From Rags To Riches Through Real Estate

From Rags To Riches Through Real Estate