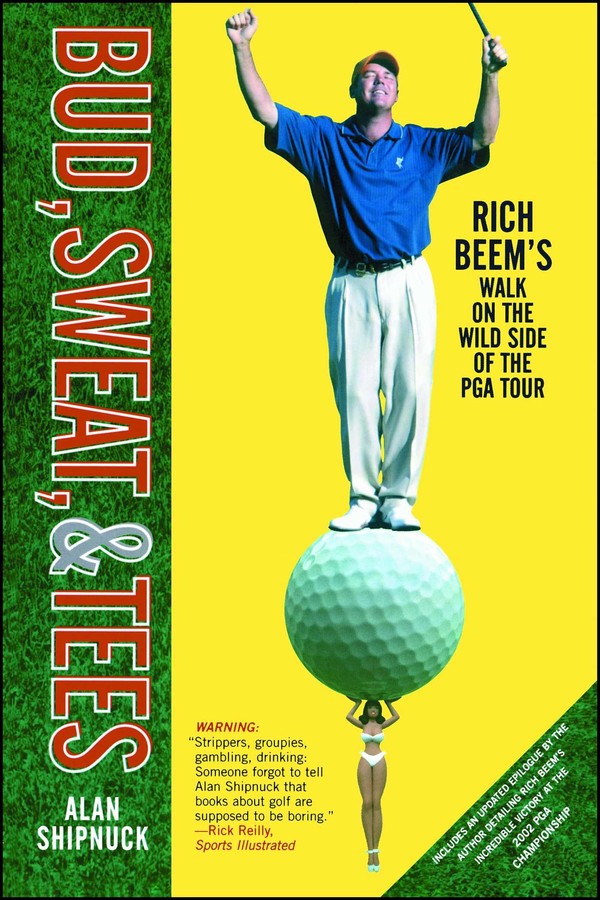 Rich Beem's Walk on the Wild Side of the PGA Tour

Rich Beem's Walk on the Wild Side of the PGA Tour