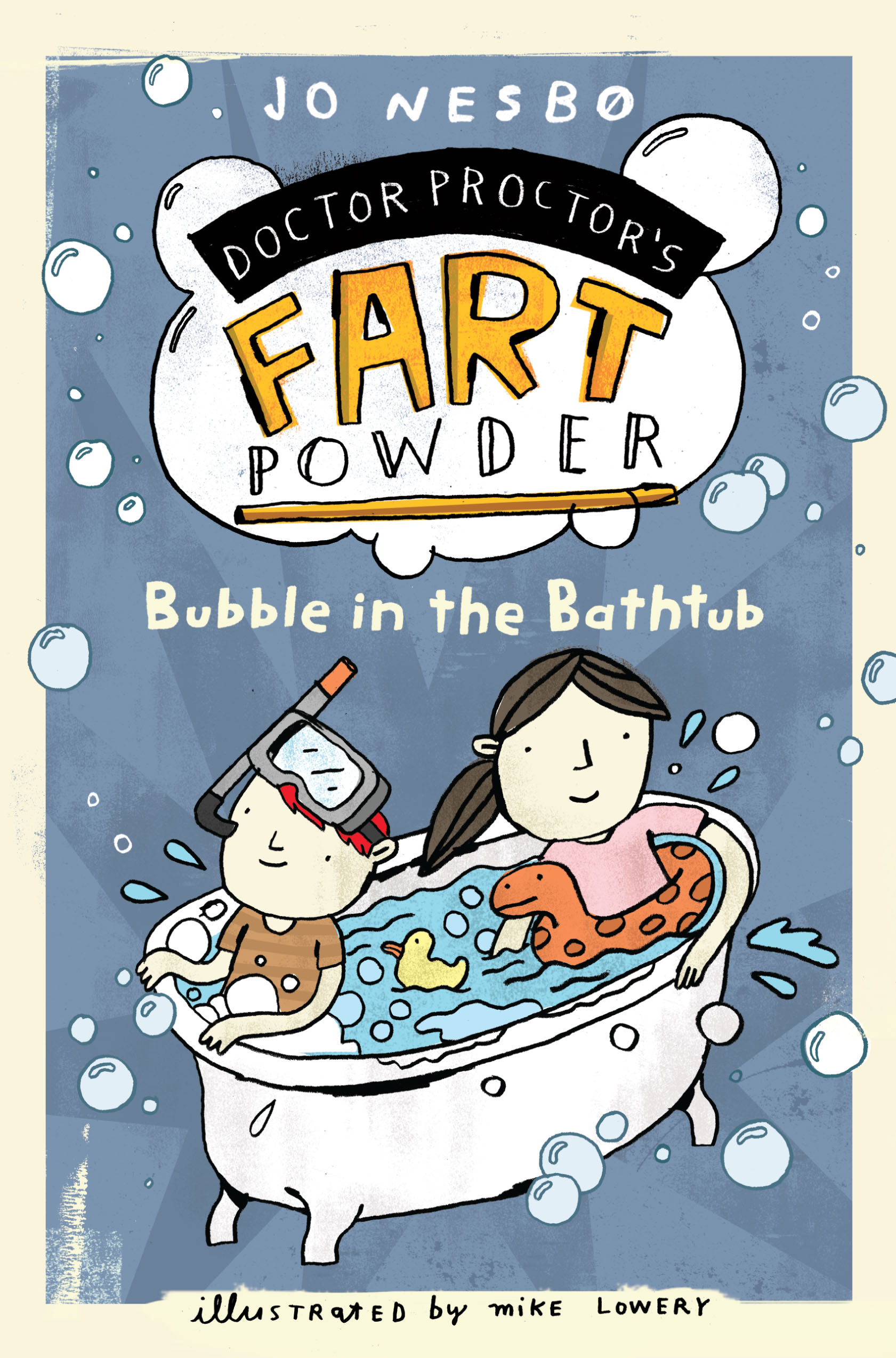 Bubble in the Bathtub

Bubble in the Bathtub