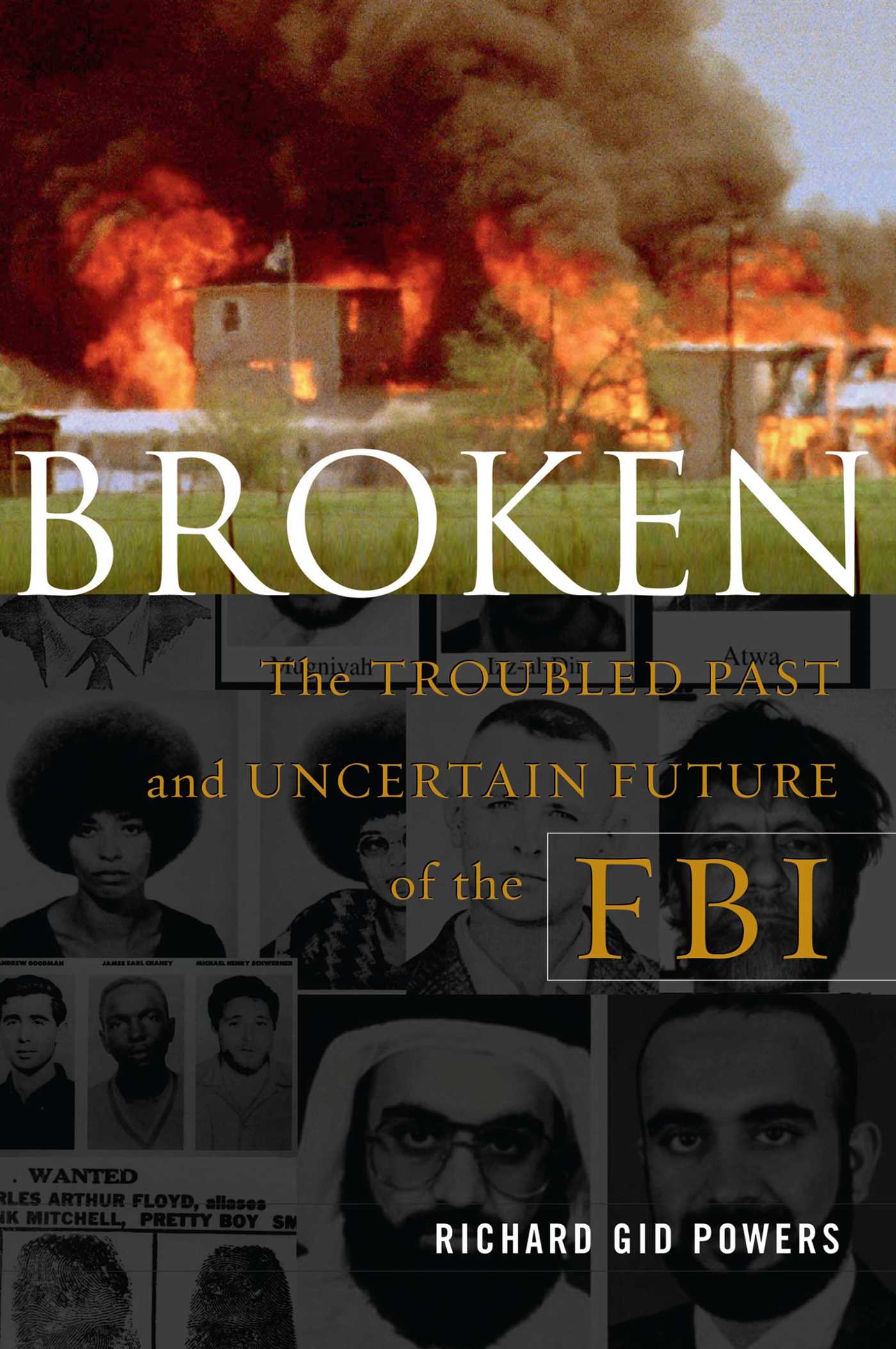 The Troubled Past and Uncertain Future of the FBI

The Troubled Past and Uncertain Future of the FBI