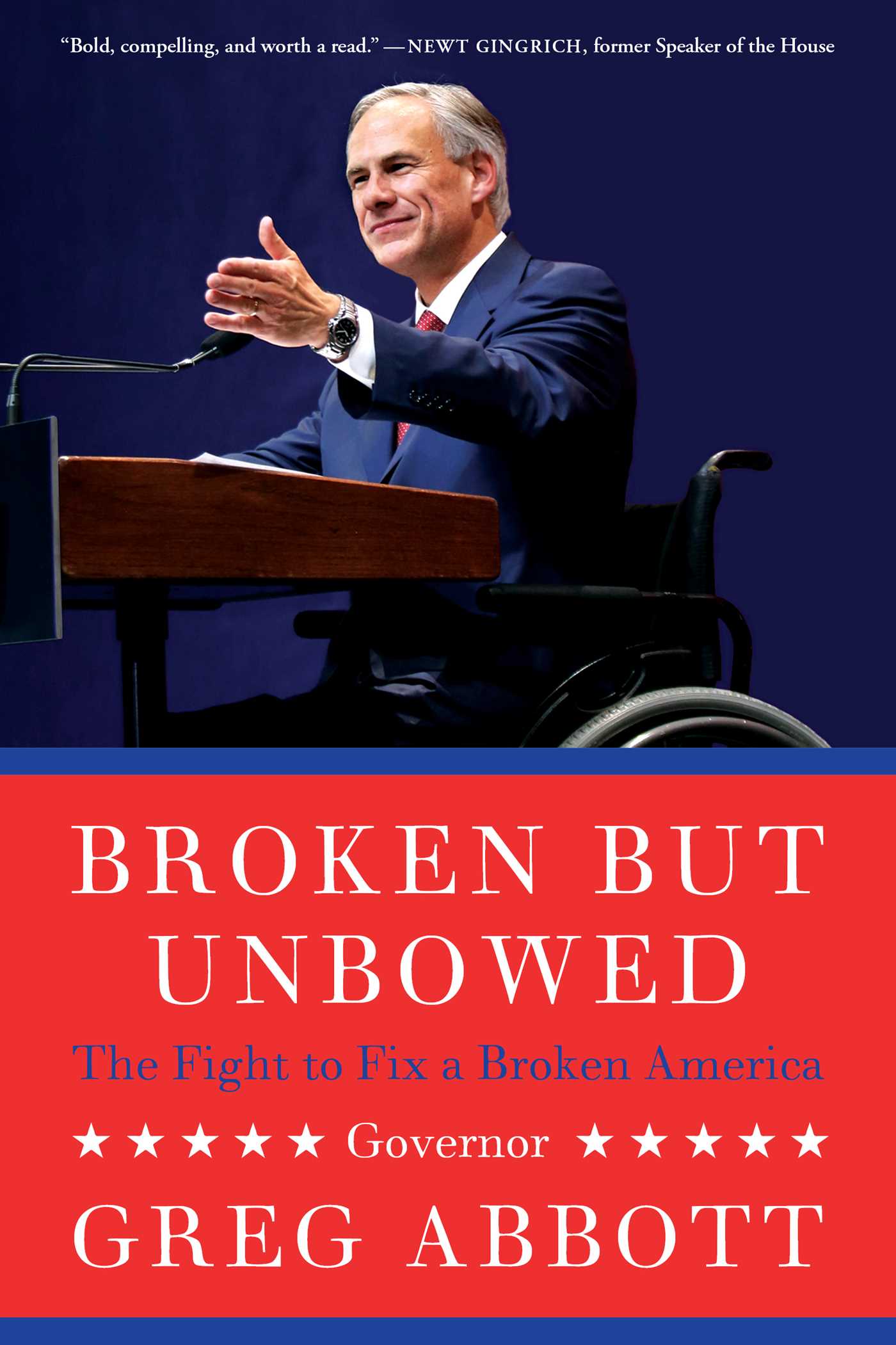 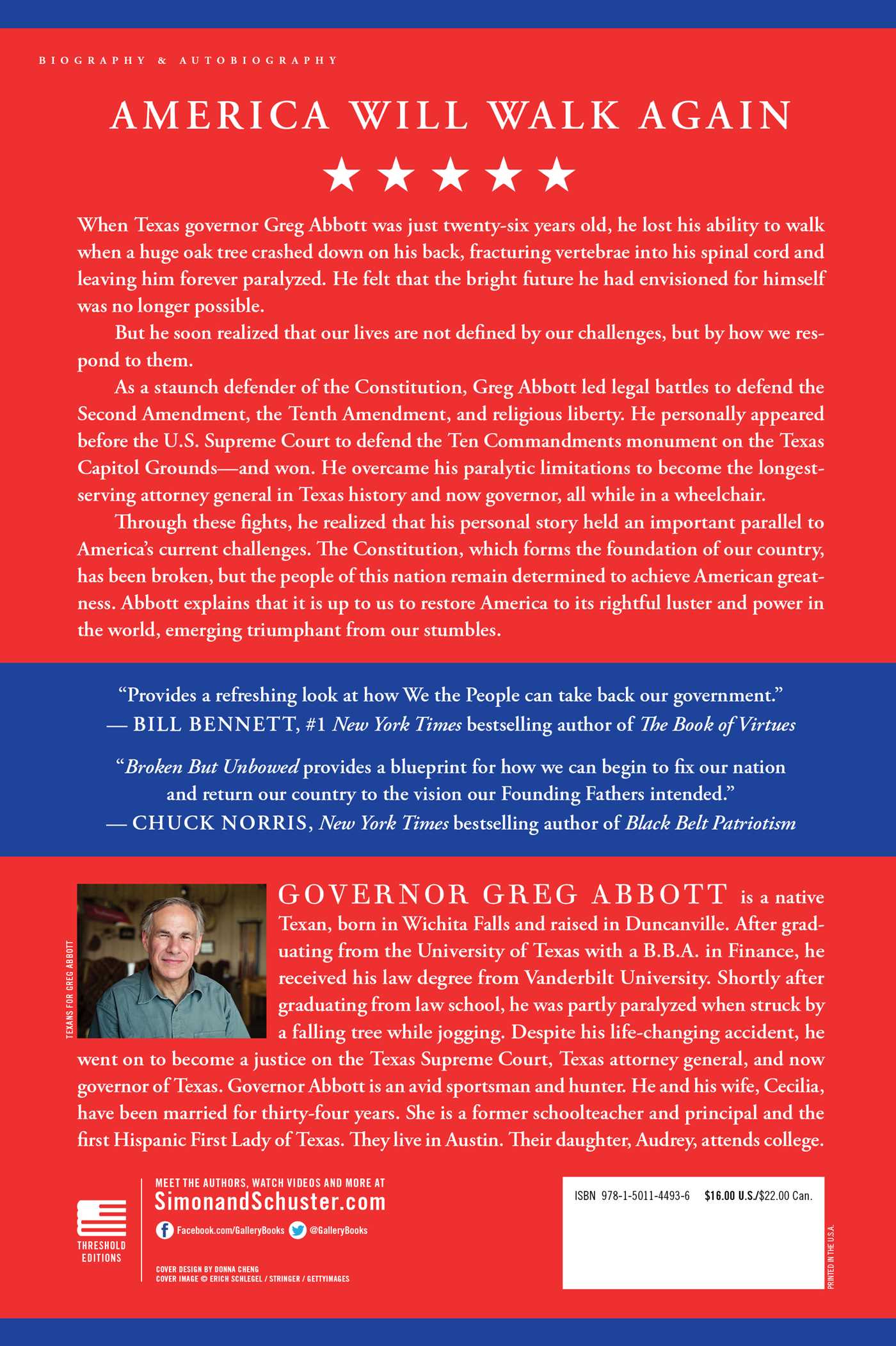 Broken But Unbowed
By Greg Abbott
Read by Van Tracy

The Fight to Fix a Broken America

The Fight to Fix a Broken America