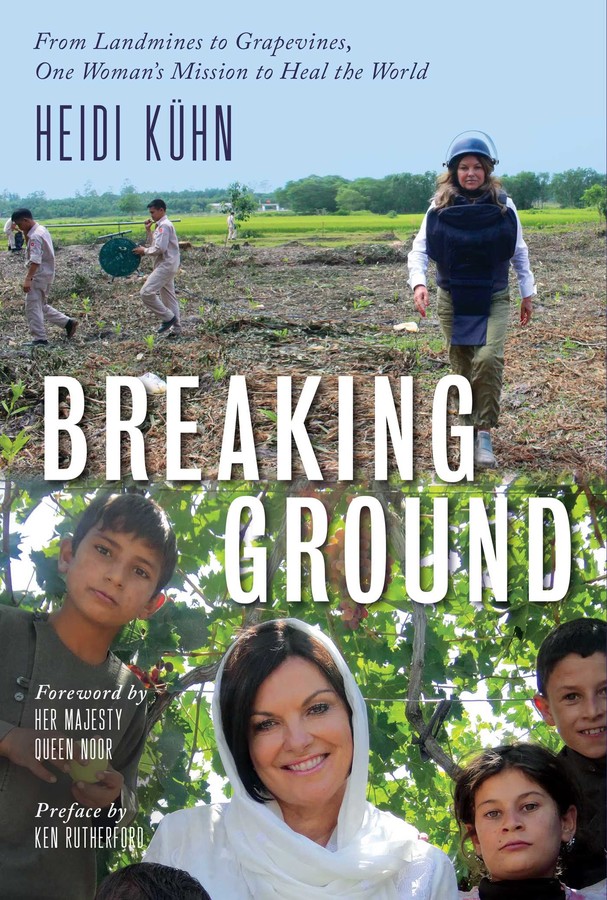 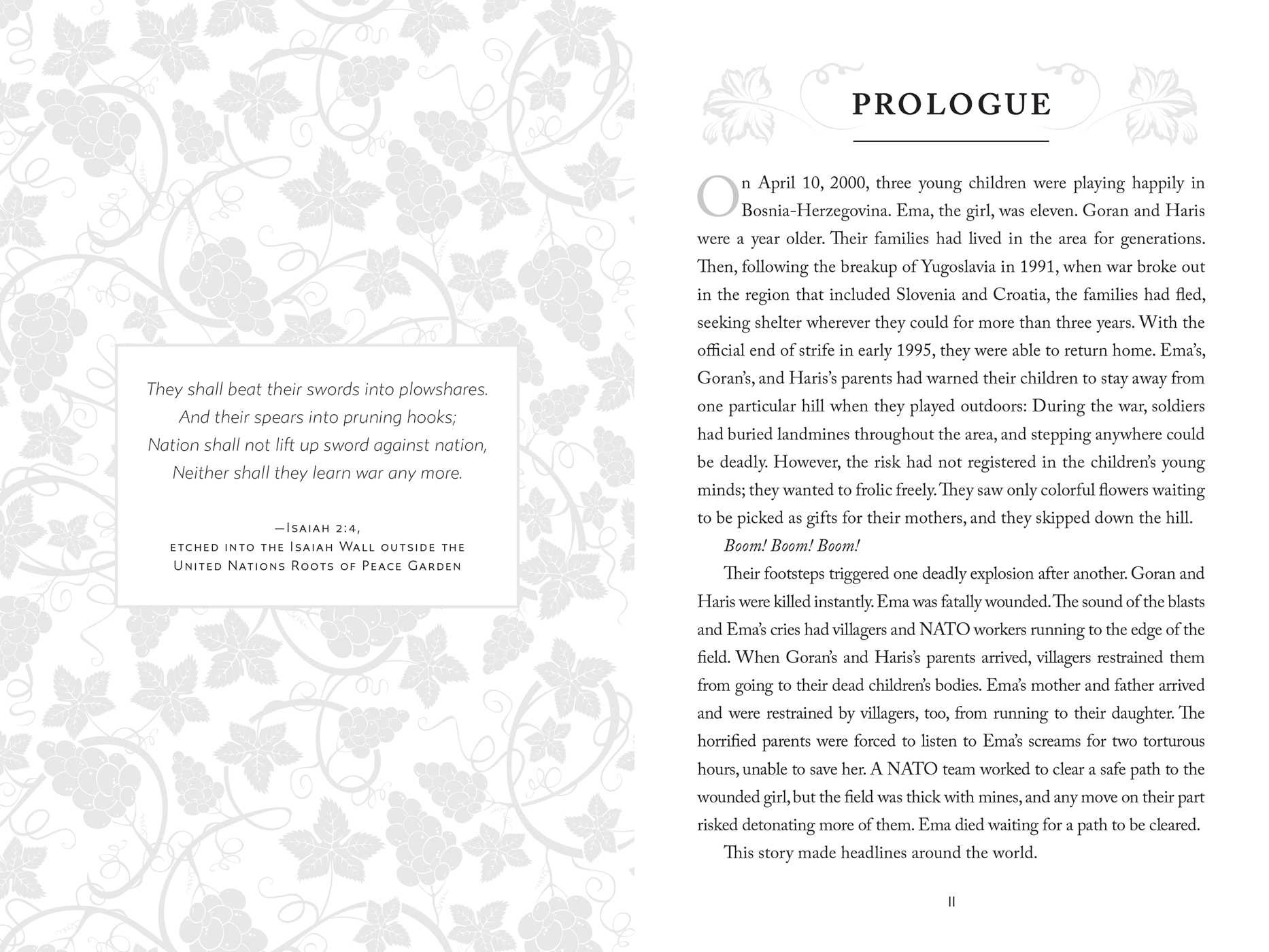 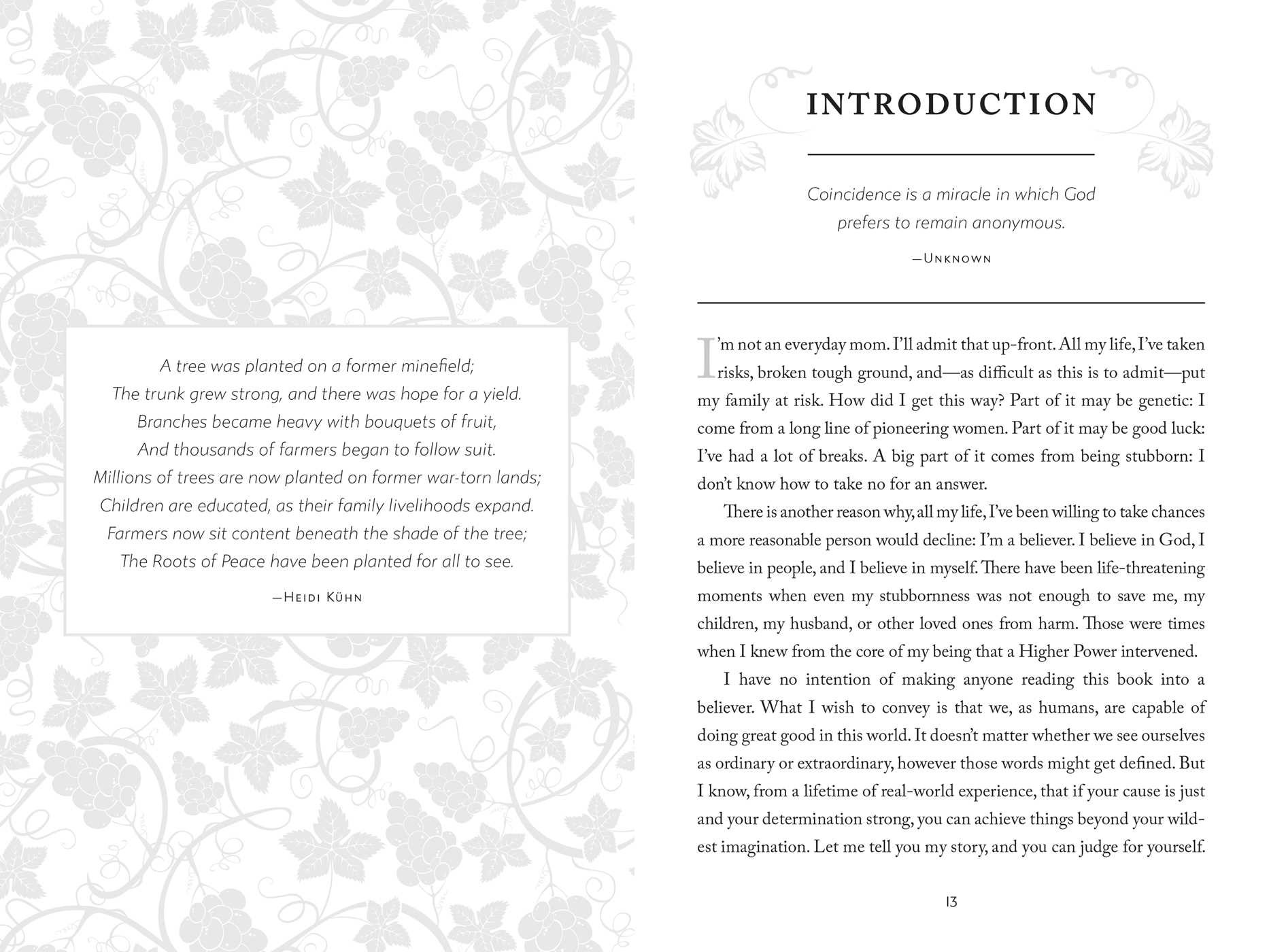 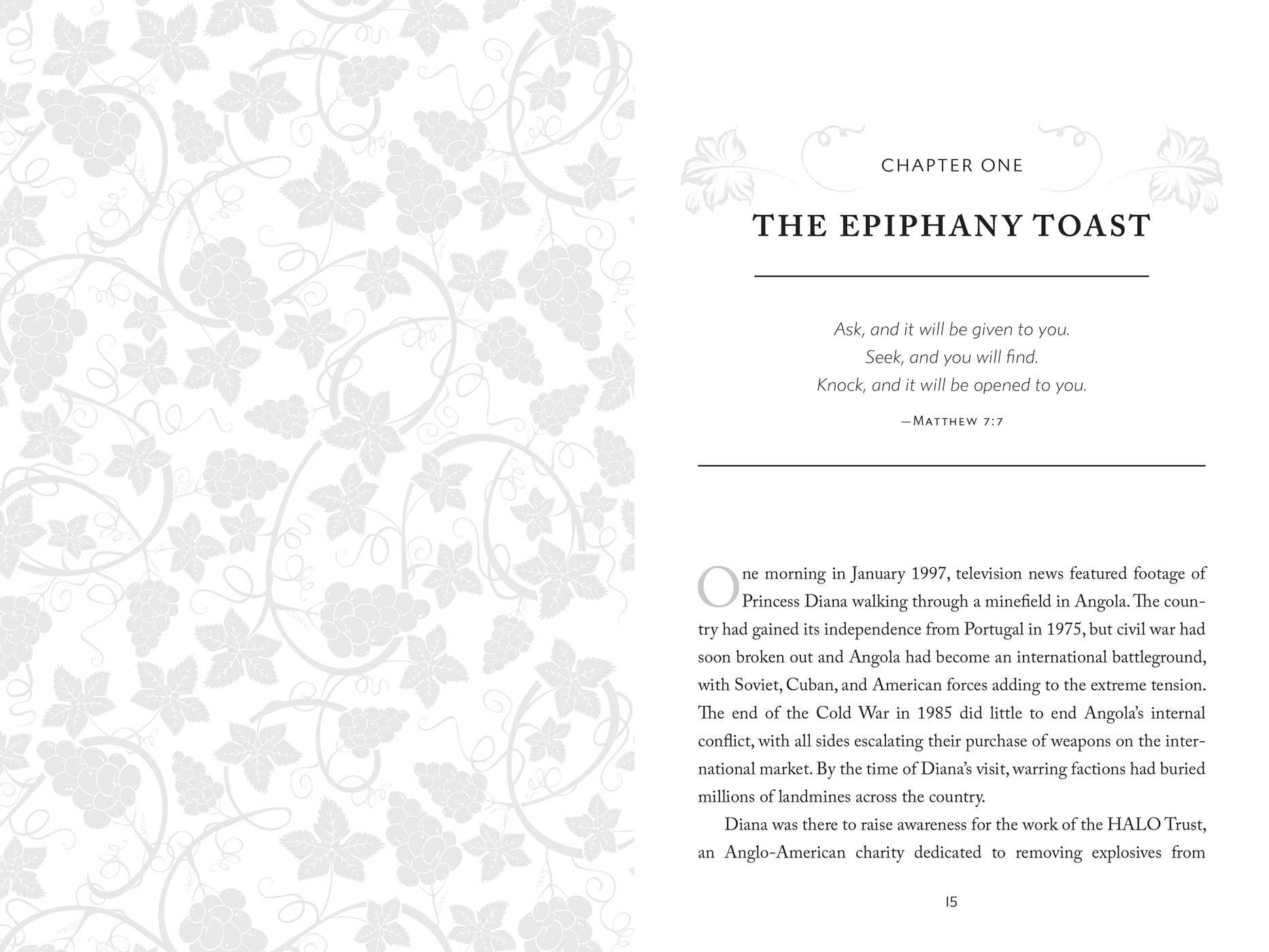 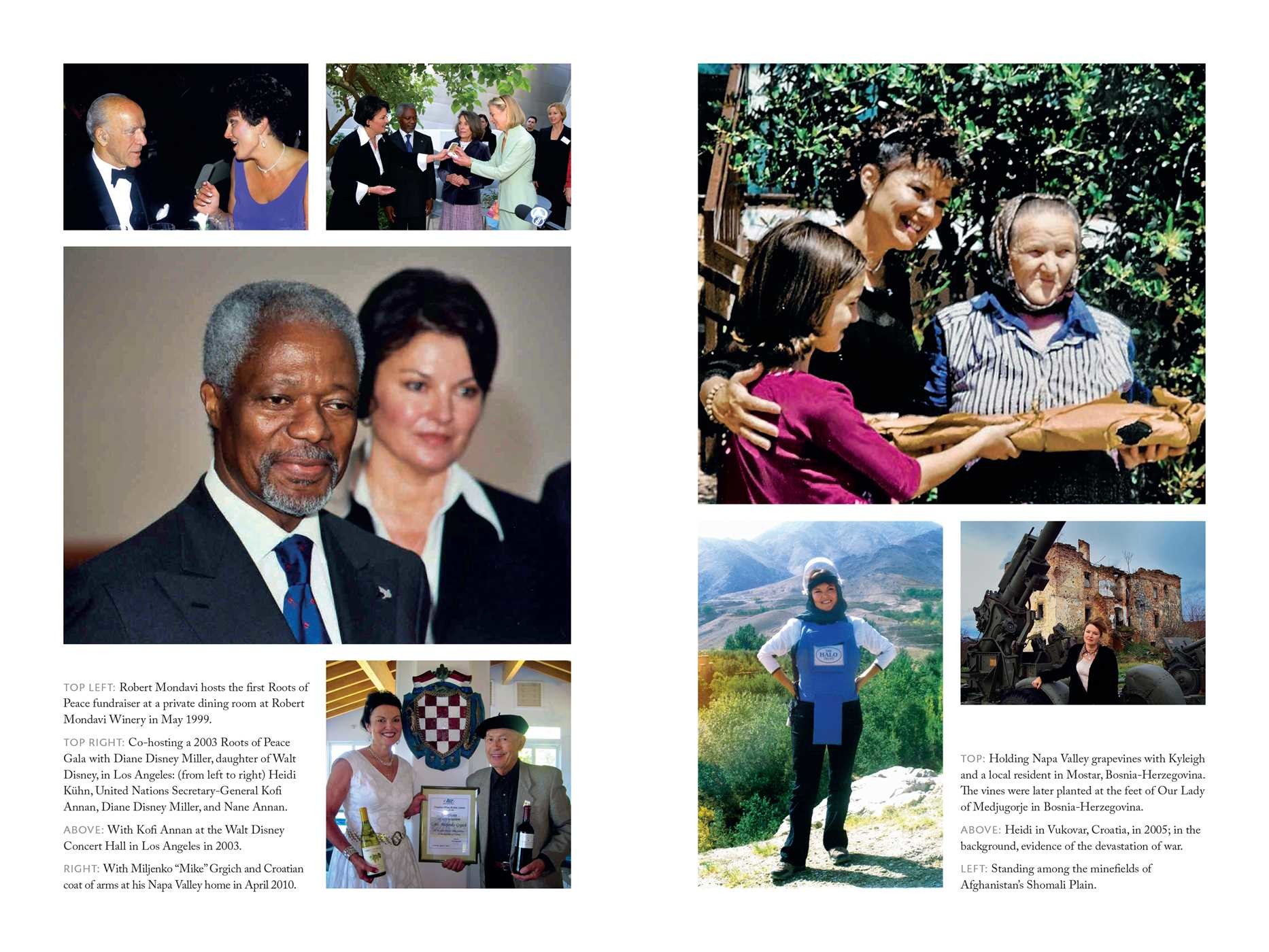 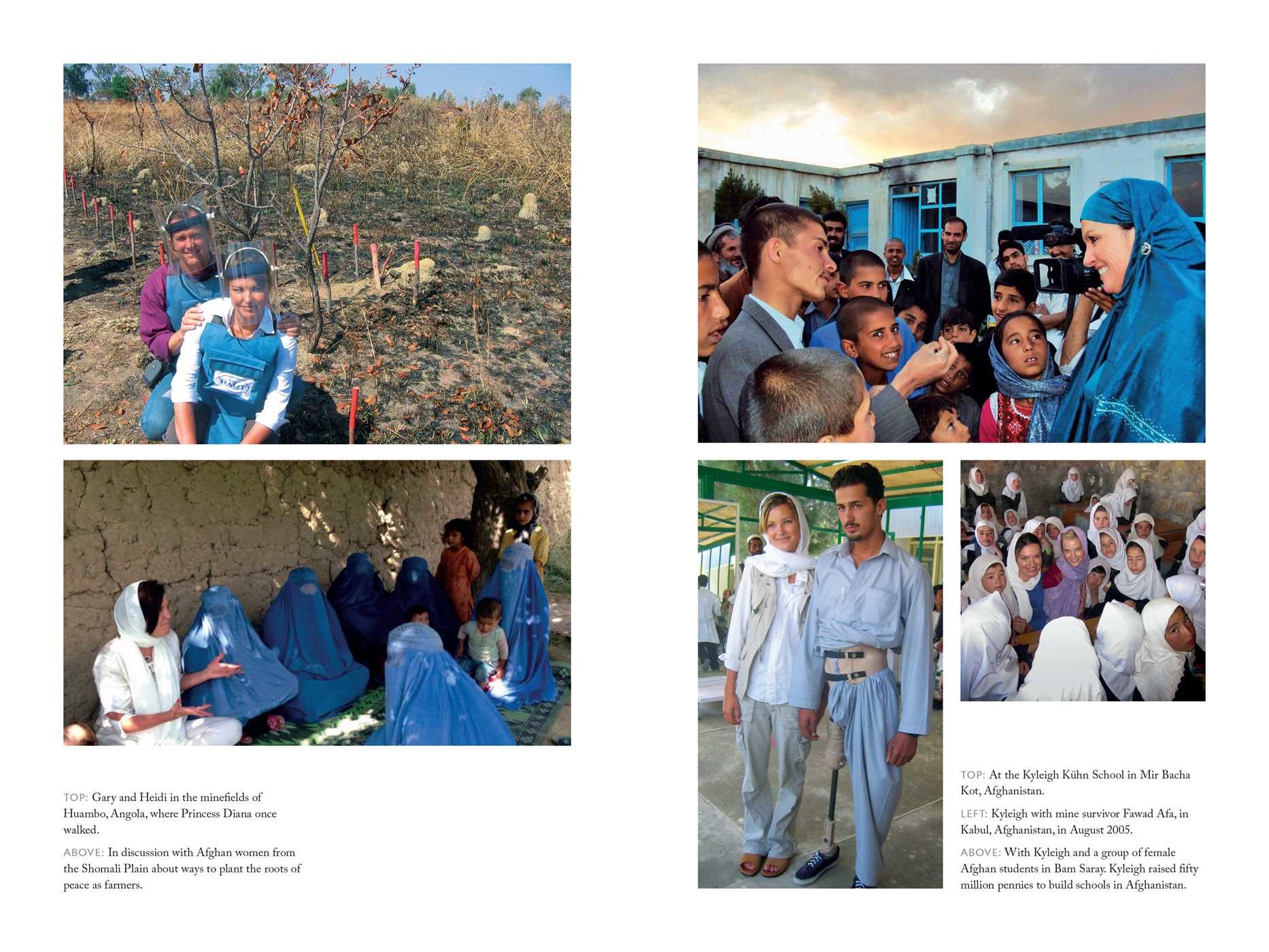 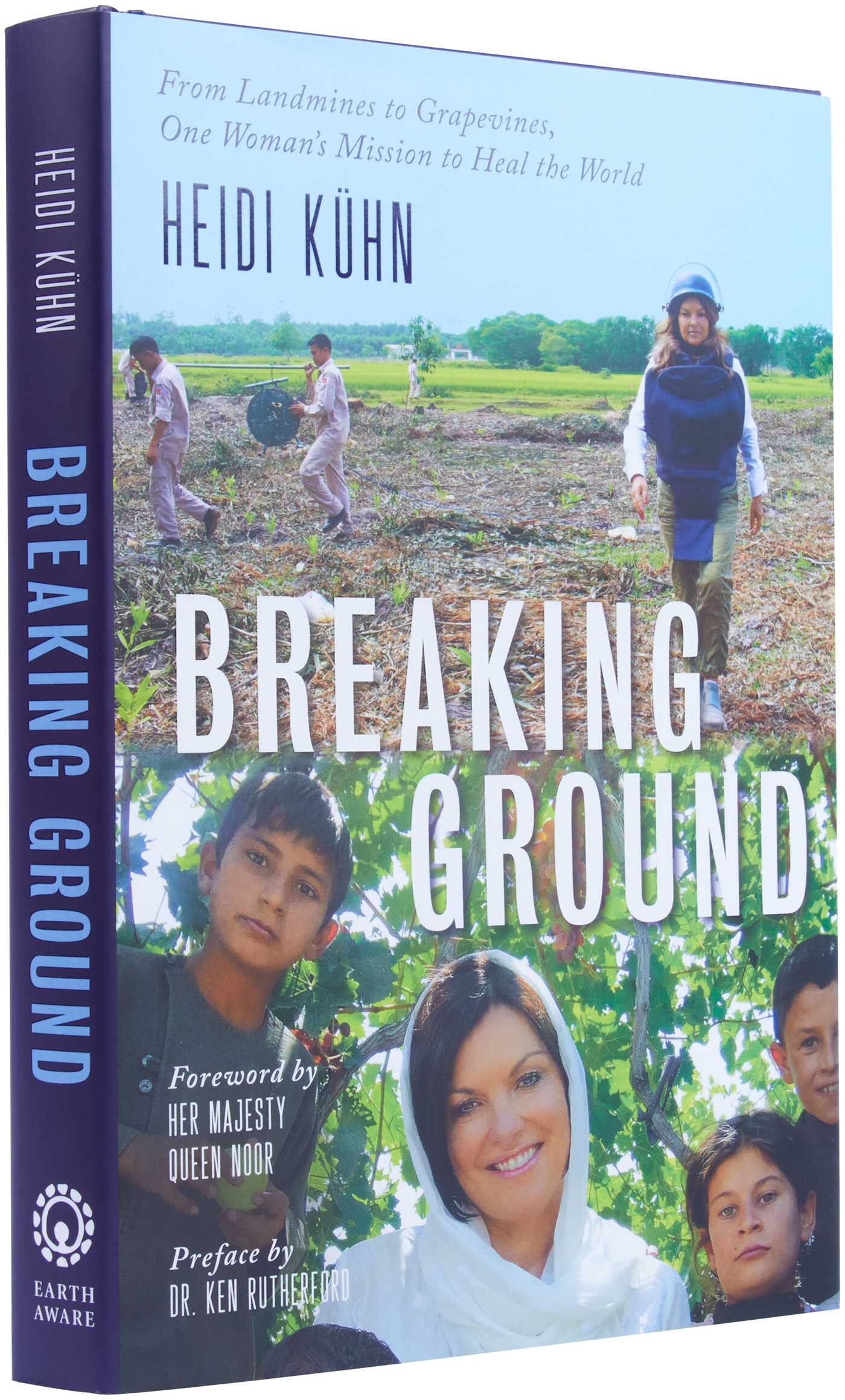 From Landmines to Grapevines, One Woman's Mission to Heal the World

From Landmines to Grapevines, One Woman's Mission to Heal the World