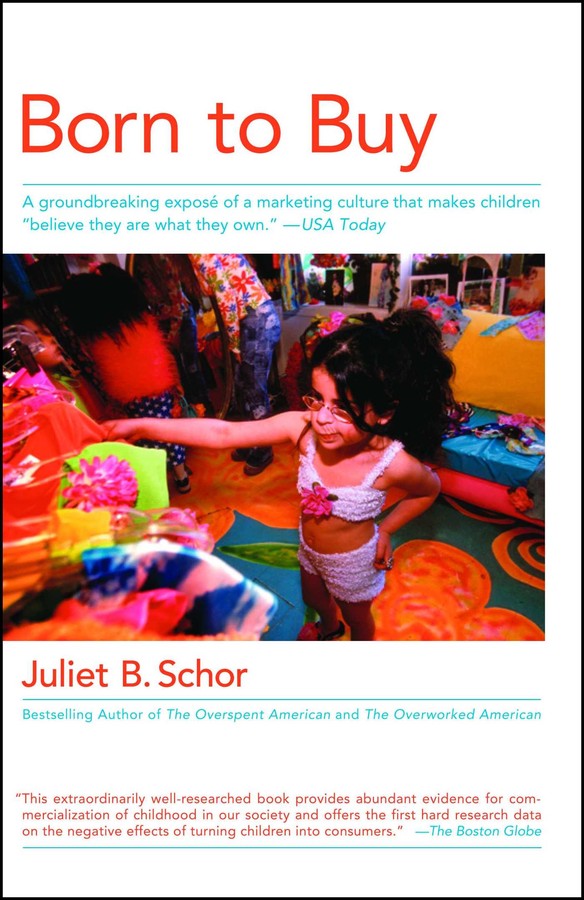 The Commercialized Child and the New Consumer Cult

By Juliet B. Schor

The Commercialized Child and the New Consumer Cult

By Juliet B. Schor