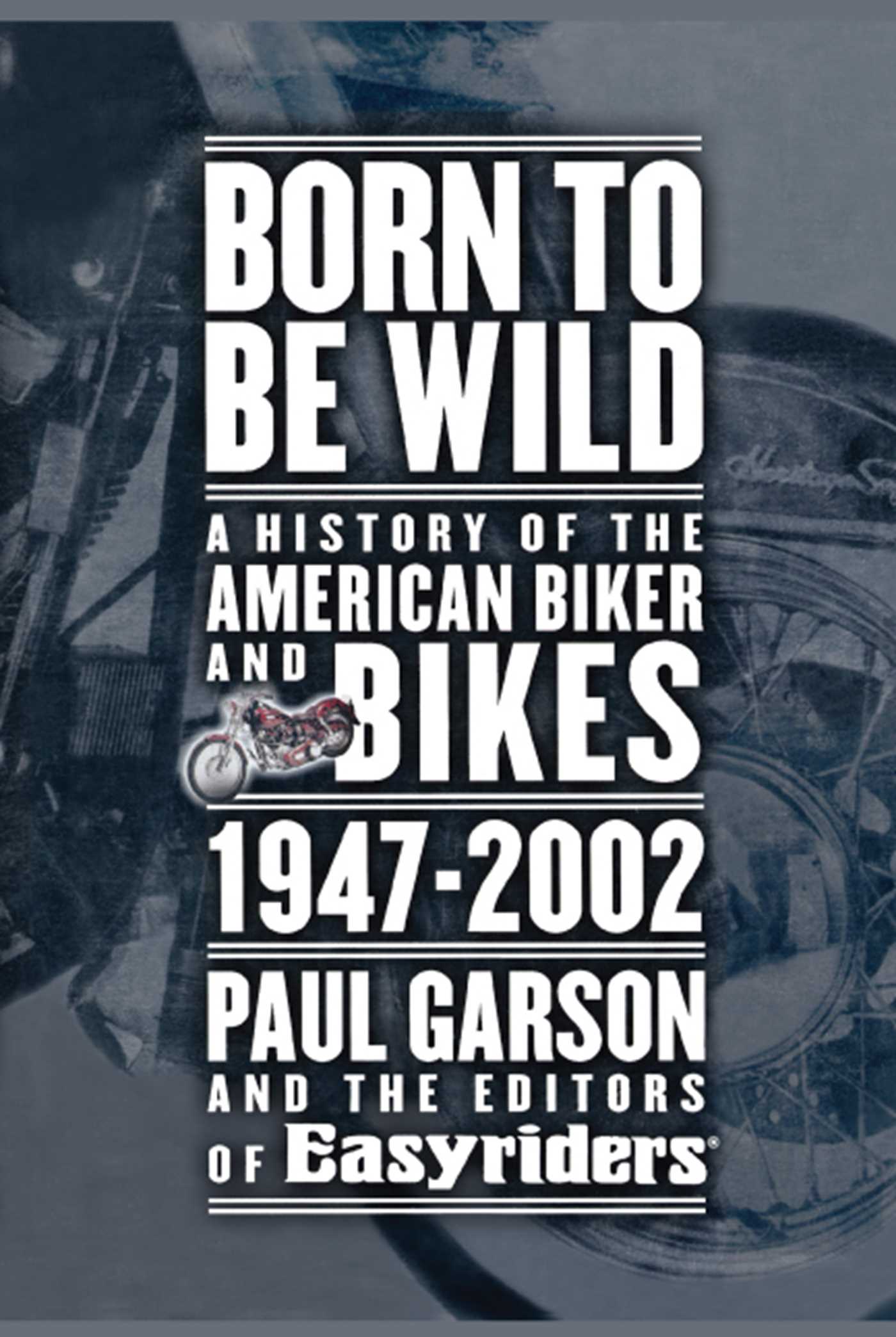 By Paul Garson and Editors of Easyriders

By Paul Garson and Editors of Easyriders