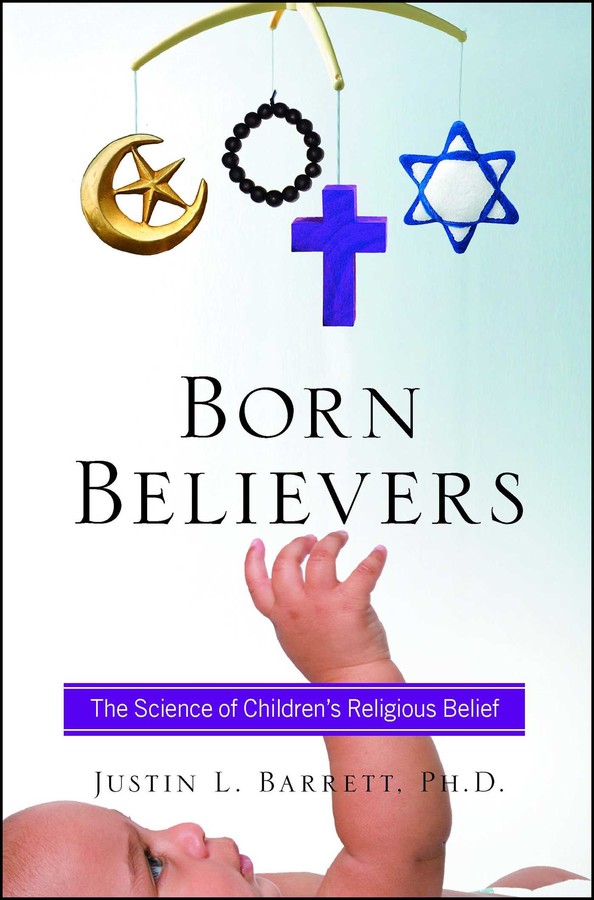 The Science of Children's Religious Belief

The Science of Children's Religious Belief