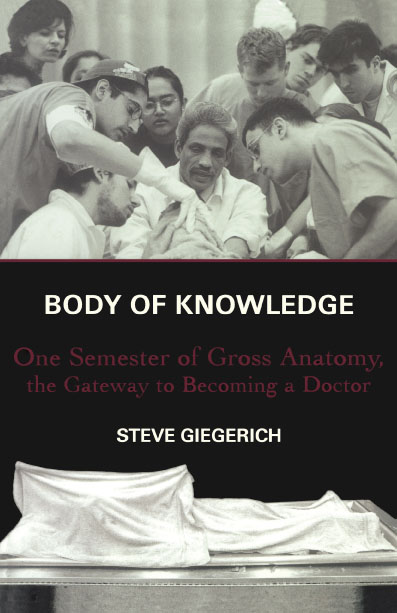 One Semester of Gross Anatomy, the Gateway to Becoming a Doctor

One Semester of Gross Anatomy, the Gateway to Becoming a Doctor