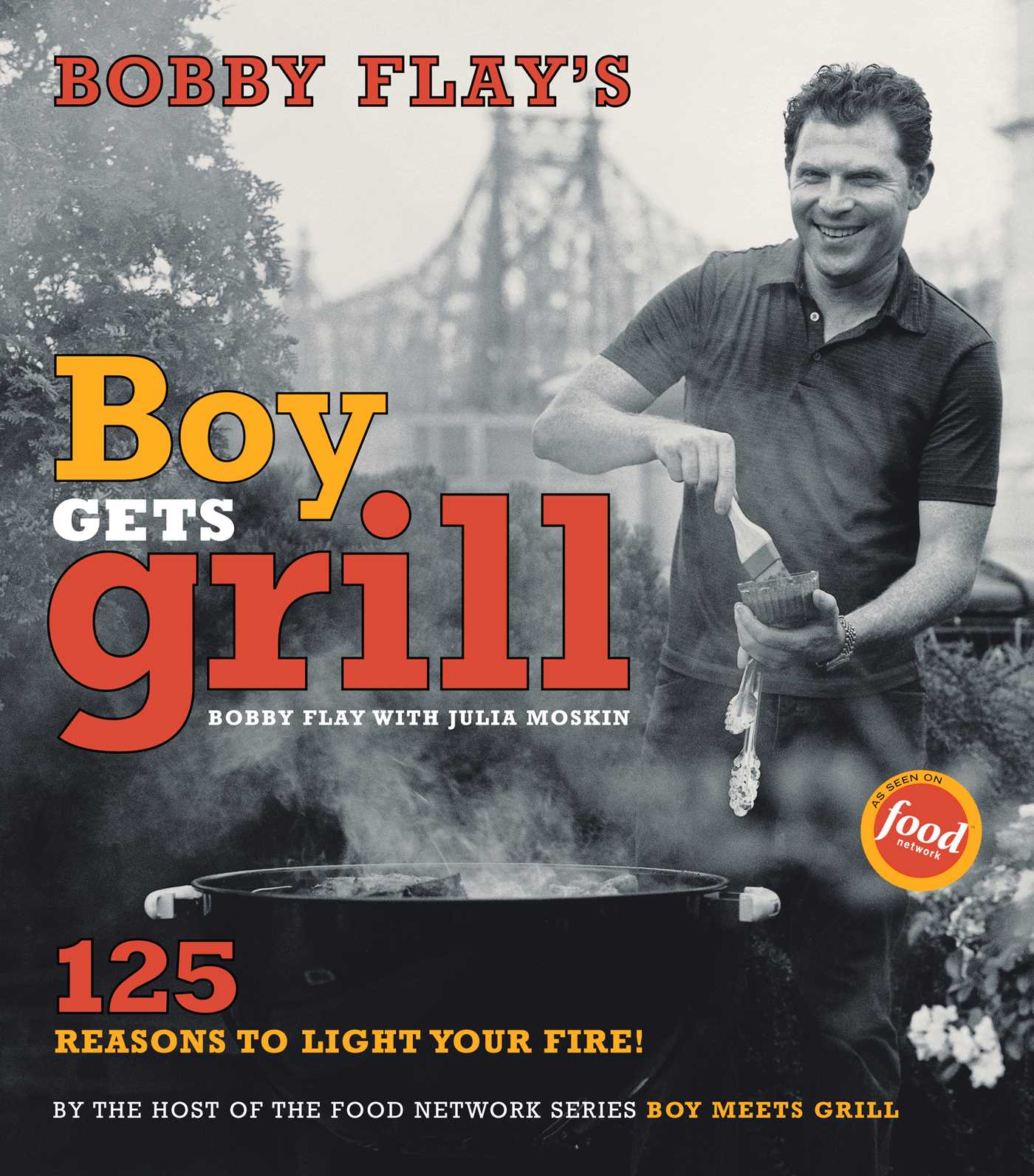 125 Reasons to Light Your Fire!

125 Reasons to Light Your Fire!