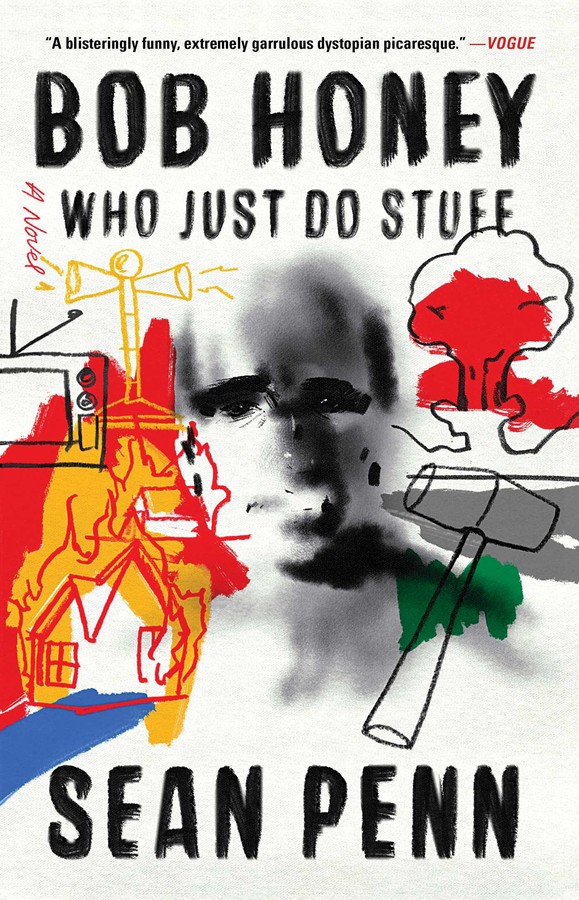 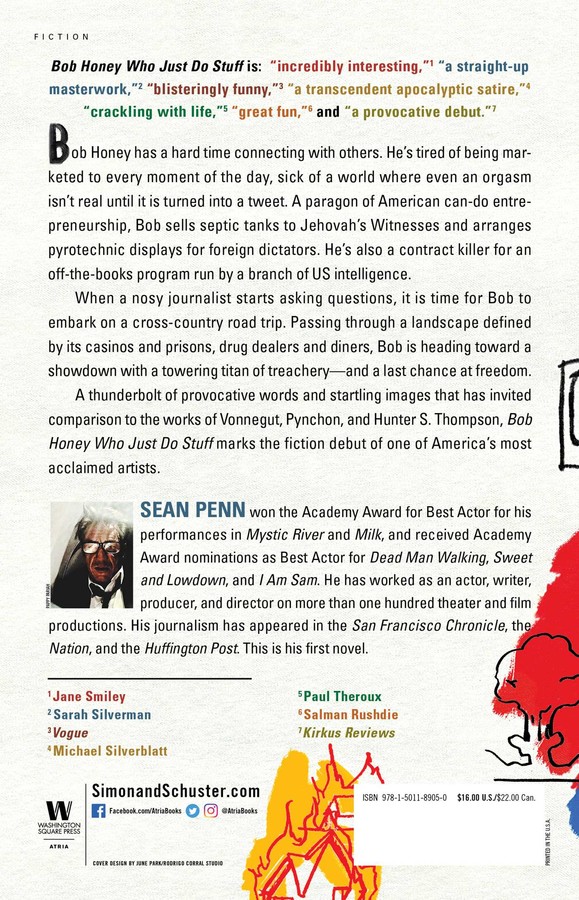 Bob Honey Who Just Do Stuff

Bob Honey Who Just Do Stuff