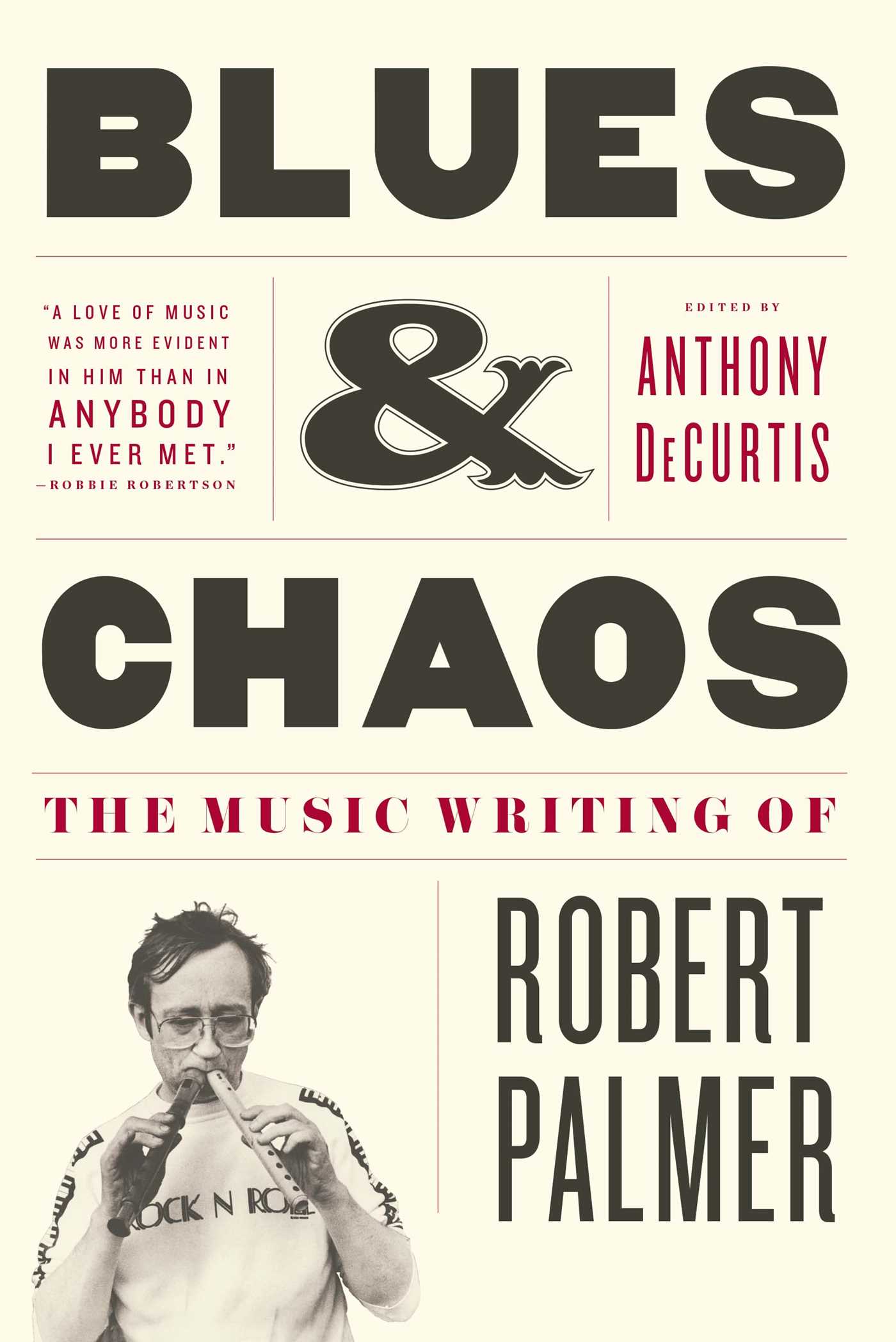 The Music Writing of Robert Palmer

The Music Writing of Robert Palmer