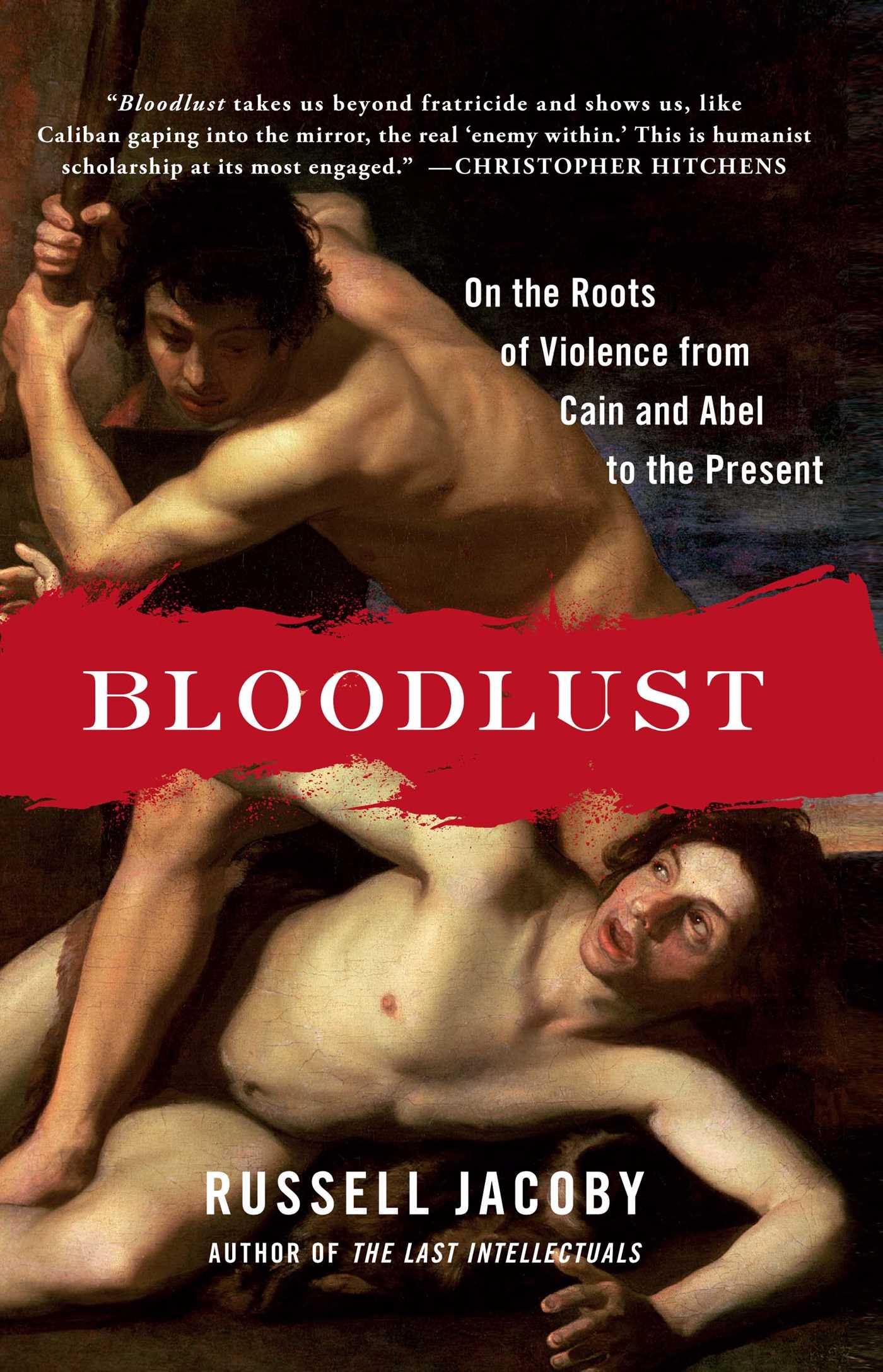 By Russell Jacoby
LIST PRICE $12.99
PRICE MAY VARY BY RETAILER

THROUGHOUT HISTORY AND ACROSS CULTURES, the most common form of violence is that between family members and neighbors or kindred communities—in civil wars writ large and small. From assault to genocide, from assassination to massacre, violence usually emerges from inside the fold. You have more to fear from a spouse, an ex-spouse, or a coworker than you do from someone you don’t know.

In this brilliant polemic, Russell Jacoby argues that violence erupts most often, and most savagely, between those of us most closely related. An Indian nationalist assassinated Mohandas Gandhi, “the father” of India. An Egyptian Muslim assassinated Anwar Sadat, the president of Egypt and a recipient of the Nobel Peace Prize. An Israeli Jew assassinated Yitzhak Rabin, the Israeli prime minister and similarly a recipient of the Nobel Peace Prize. Genocide most often involves kindred groups. The German Christians of the 1930s were so closely intertwined with German Jews that a yellow star was required to tell the groups apart. Serbs and Muslims in Bosnia, like the Hutu and Tutsi in Rwanda, are often indistinguishable even to one another.

This idea contradicts both common sense and the collective wisdom of teachers and preachers, who declaim that we fear—and sometimes should fear—the “other,” the dangerous stranger. Citizens and scholars alike believe that enemies lurk in the street and beyond, where we confront a “clash of civilizations” with foreigners who challenge our way of life. Jacoby offers a more unsettling truth: it is not so much the unknown that threatens us, but the known. We attack our brothers—our kin, our acquaintances, our neighbors—with far greater regularity and venom than we attack outsiders.

Weaving together the biblical story of Cain and Abel, Freud’s “narcissism of minor differences,” insights on anti-Semitism and misogyny, as well as fresh analysesof “civil” bloodbaths from the St. Bartholomew’s Day Massacre in the sixteenth century to genocide and terrorism in our own time, Jacoby turns history inside out to offer a provocative new understanding of violentconfrontation over the centuries. “In thinking about the bad, we reach for the good,” he says in his Introduction. This passionate, counterintuitive account affords us an unprecedented insight into the roots of violence. 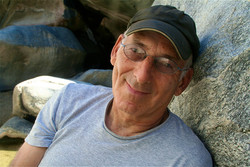 Russell Jacoby is the author of seven books including The Last Intellectuals: American Culture in the Age of Academe. He is the recipient of a Guggenheim fellowship, an Andrew Mellon fellowship, a Lehrman fellowship and an NEH grant and has published articles and reviews in American Historical Review, Grand Street, Nation, Los Angeles Times, London Review of Books, The New York Times, Harper’s and elsewhere.   He teaches history at UCLA.

By Russell Jacoby
LIST PRICE $12.99
PRICE MAY VARY BY RETAILER