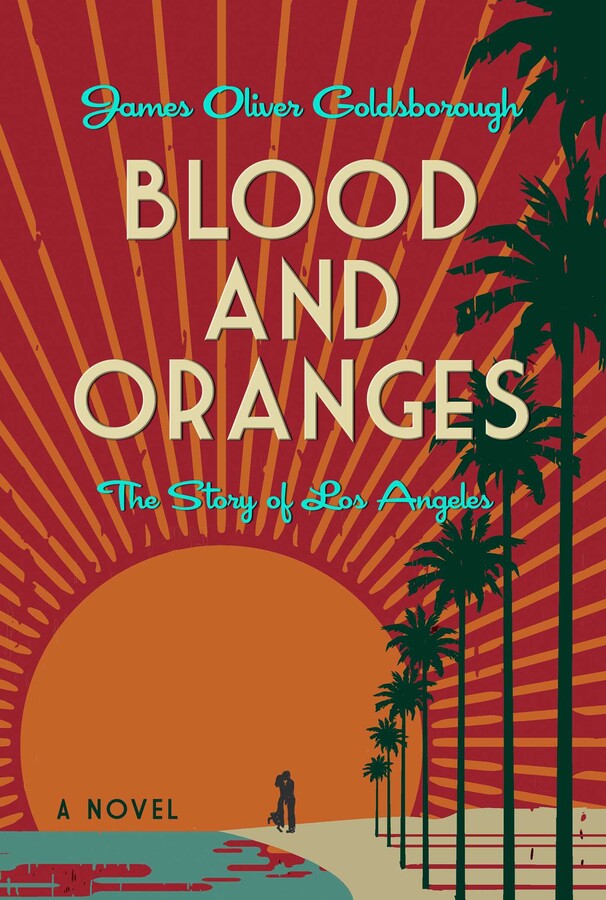 The Story of Los Angeles: A Novel

The Story of Los Angeles: A Novel