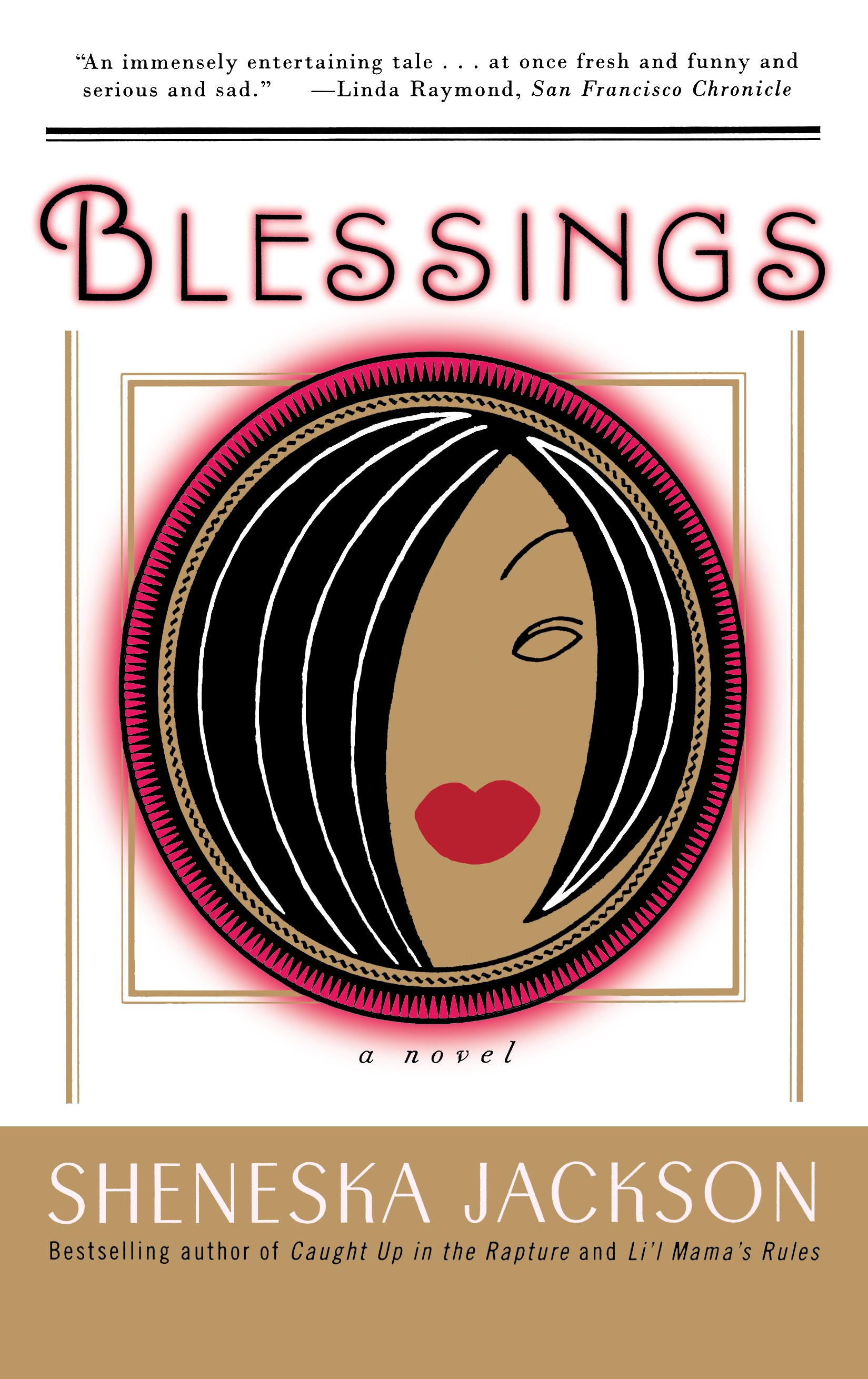 By Sheneska Jackson
LIST PRICE $25.95
PRICE MAY VARY BY RETAILER

There is no place quite like the local beauty salon, and Sheneska Jackson deftly uses this intimate setting as a backdrop for four women and their concerns about men, motherhood, and parenting. Patricia, the owner of Blessings, has come to terms with her infertility only to discover that her attempt to adopt a child brings its own pains and disappointments. Zuma, independent and financially secure, is plagued by regrets about an abortion in her past and, with her biological clock ticking, resolves to become a mother through artificial insemination. Faye, a widow and single mother trying her best to provide for her family, struggles to control a wild daughter on the brink of womanhood. For Sandy, motherhood is an unwelcome burden, and she blatantly mistreats her children -- until a crisis leads her to make a mother's ultimate sacrifice.

Essence A fast, funny look at four women and motherhood.

Upscale Sheneska Jackson reveals the priceless, inextricable bond between motherhood and sisterhood and shows why she's become a beloved chronicler of the heart of women.

By Sheneska Jackson
LIST PRICE $25.95
PRICE MAY VARY BY RETAILER