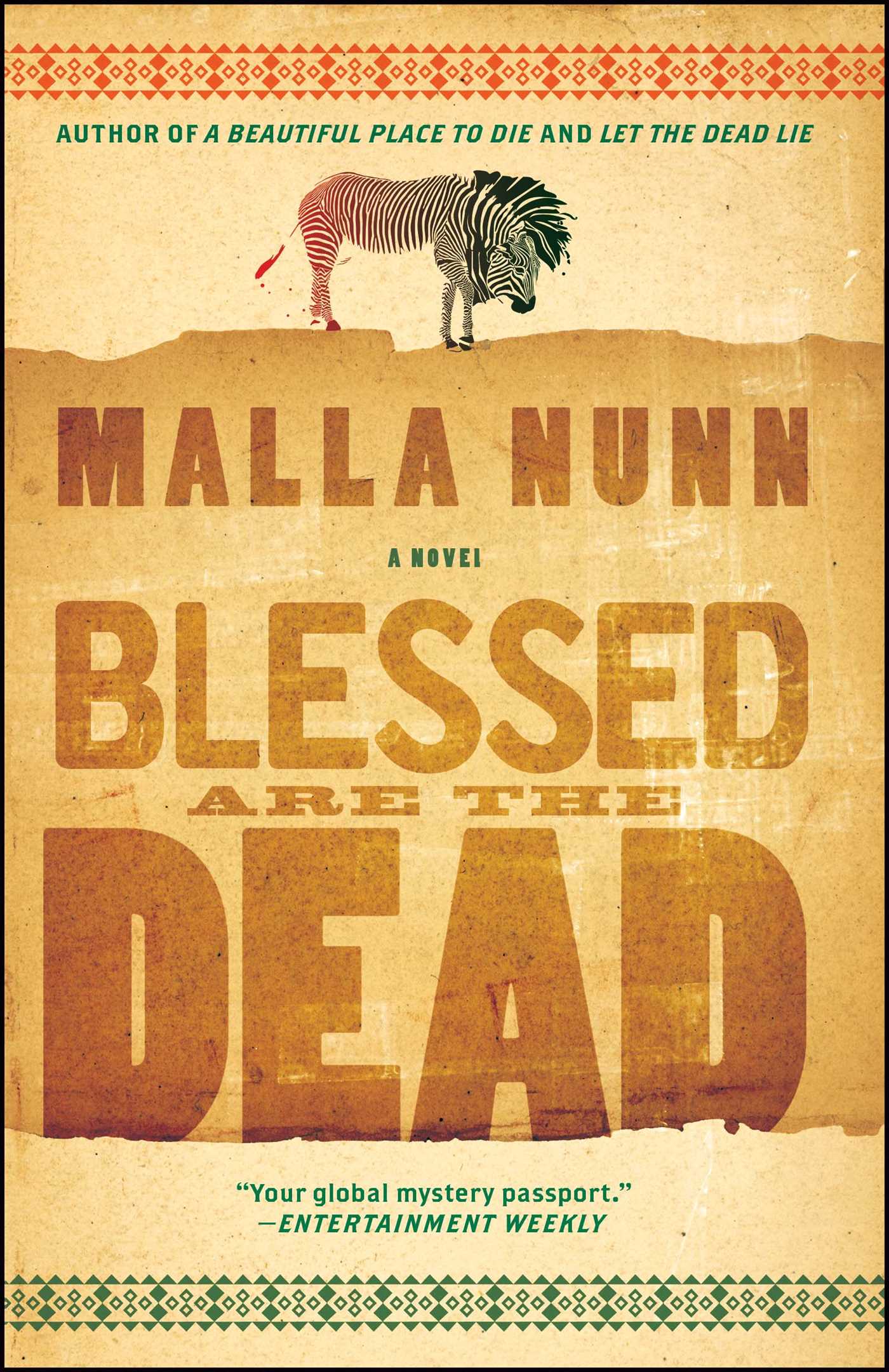 Blessed Are the Dead

Blessed Are the Dead