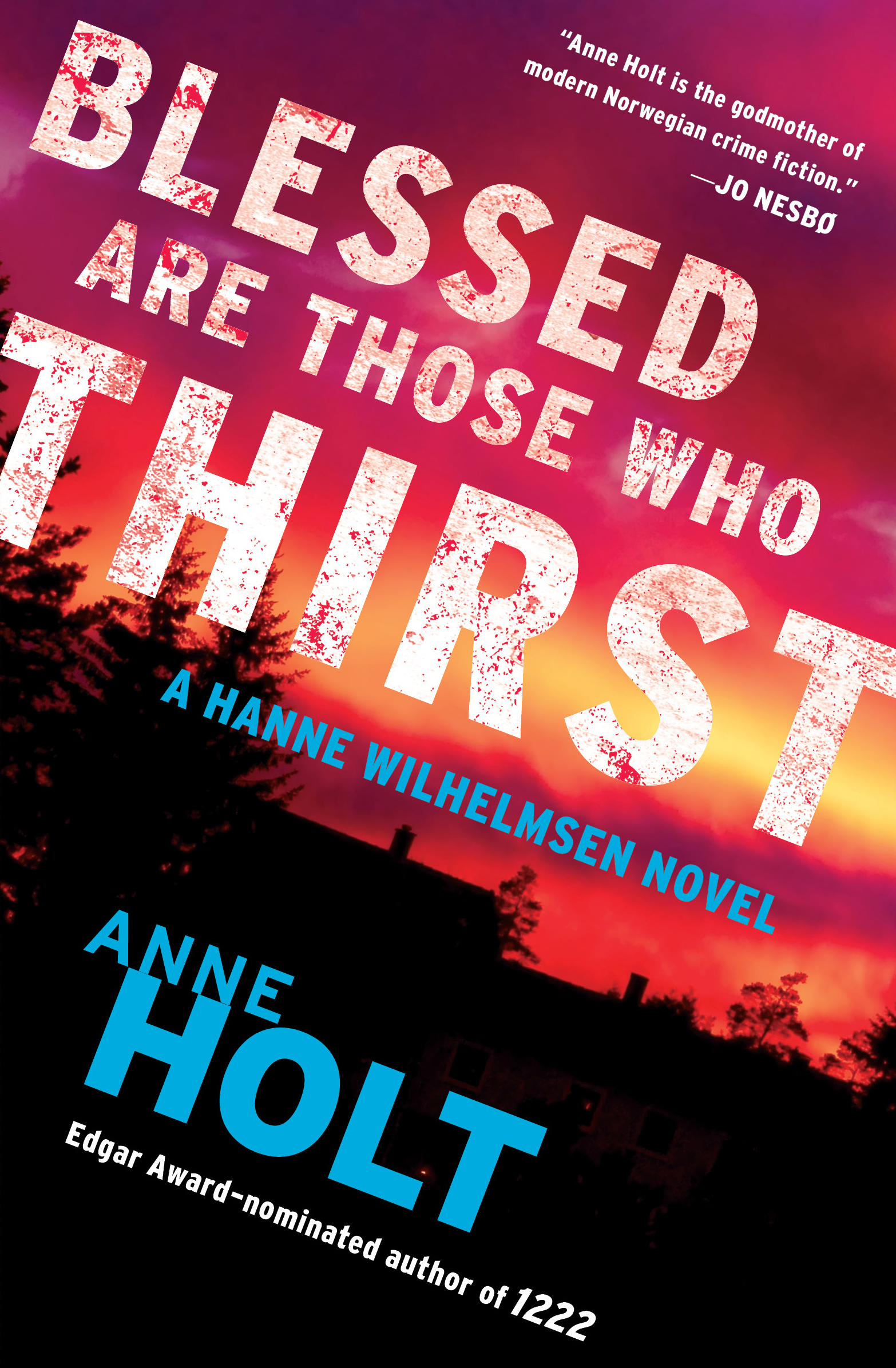 Blessed Are Those Who Thirst

Blessed Are Those Who Thirst