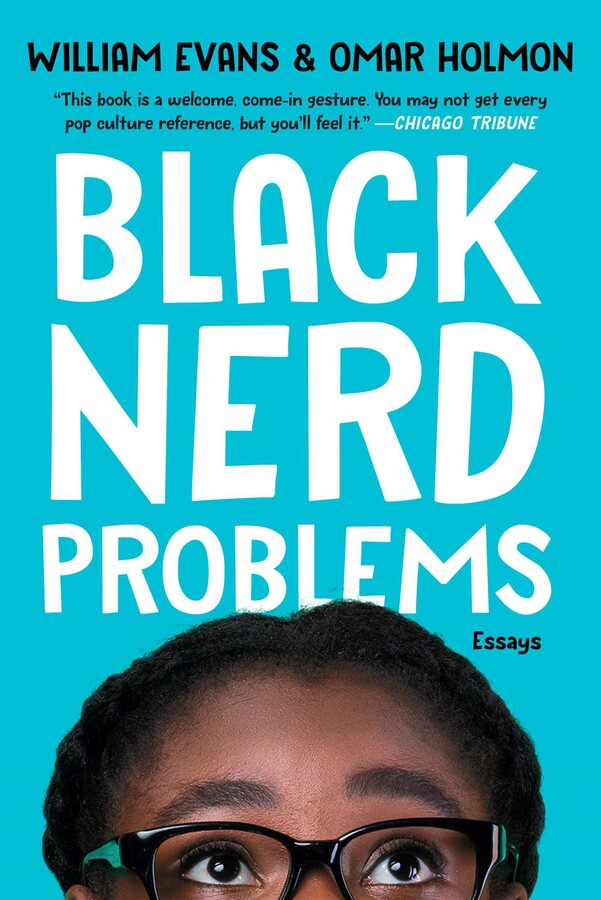 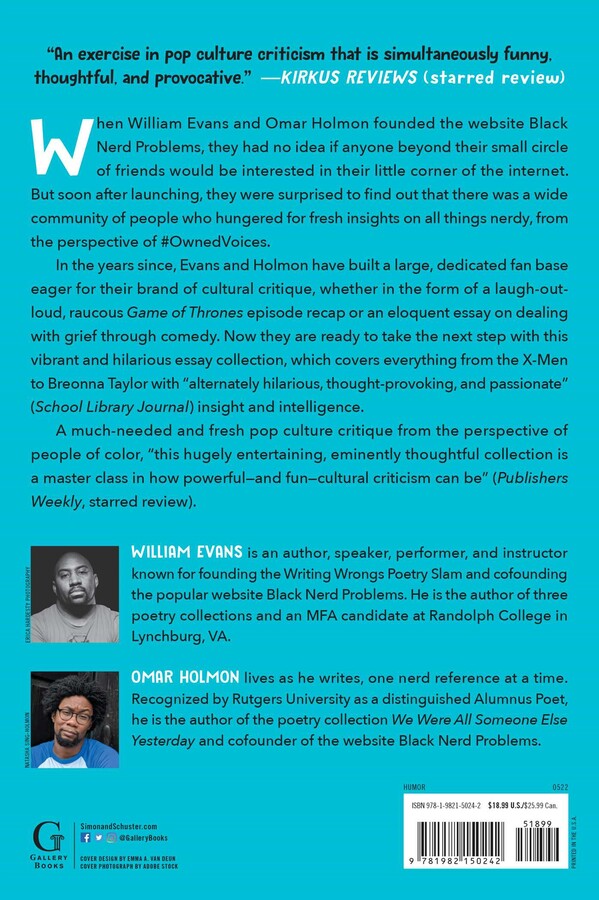 By William Evans and Omar Holmon

By William Evans and Omar Holmon