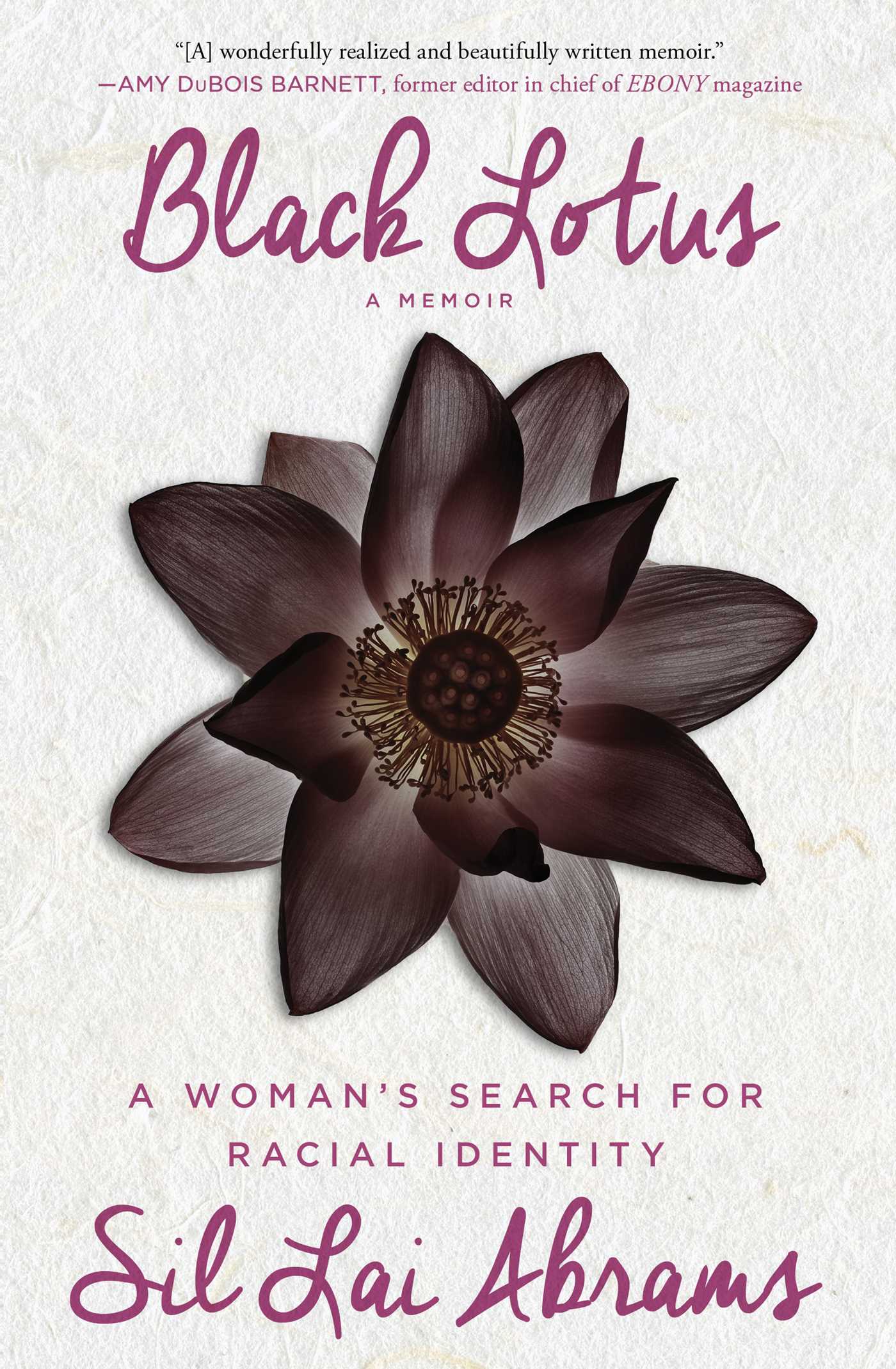 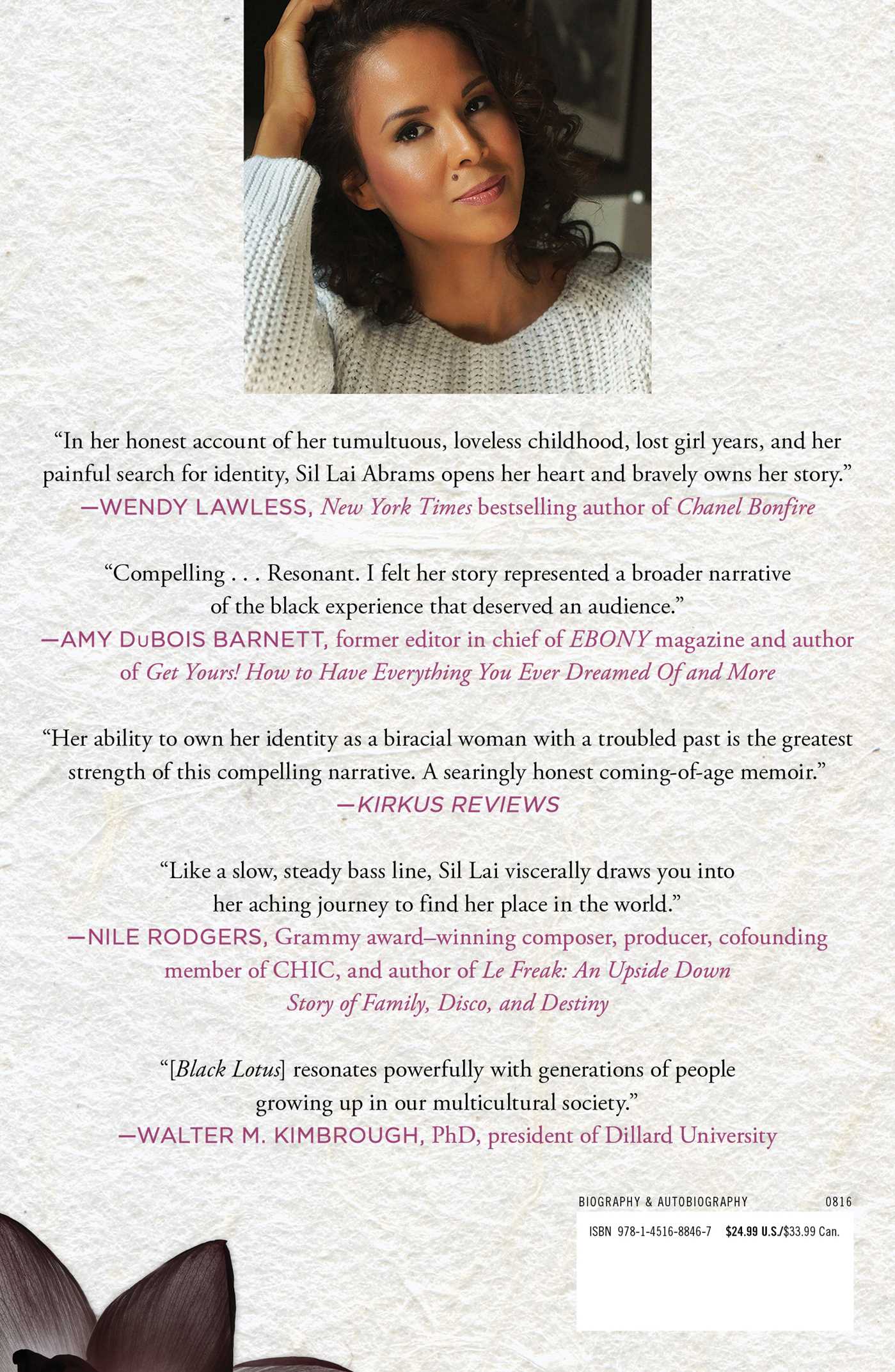 A Woman's Search for Racial Identity

A Woman's Search for Racial Identity