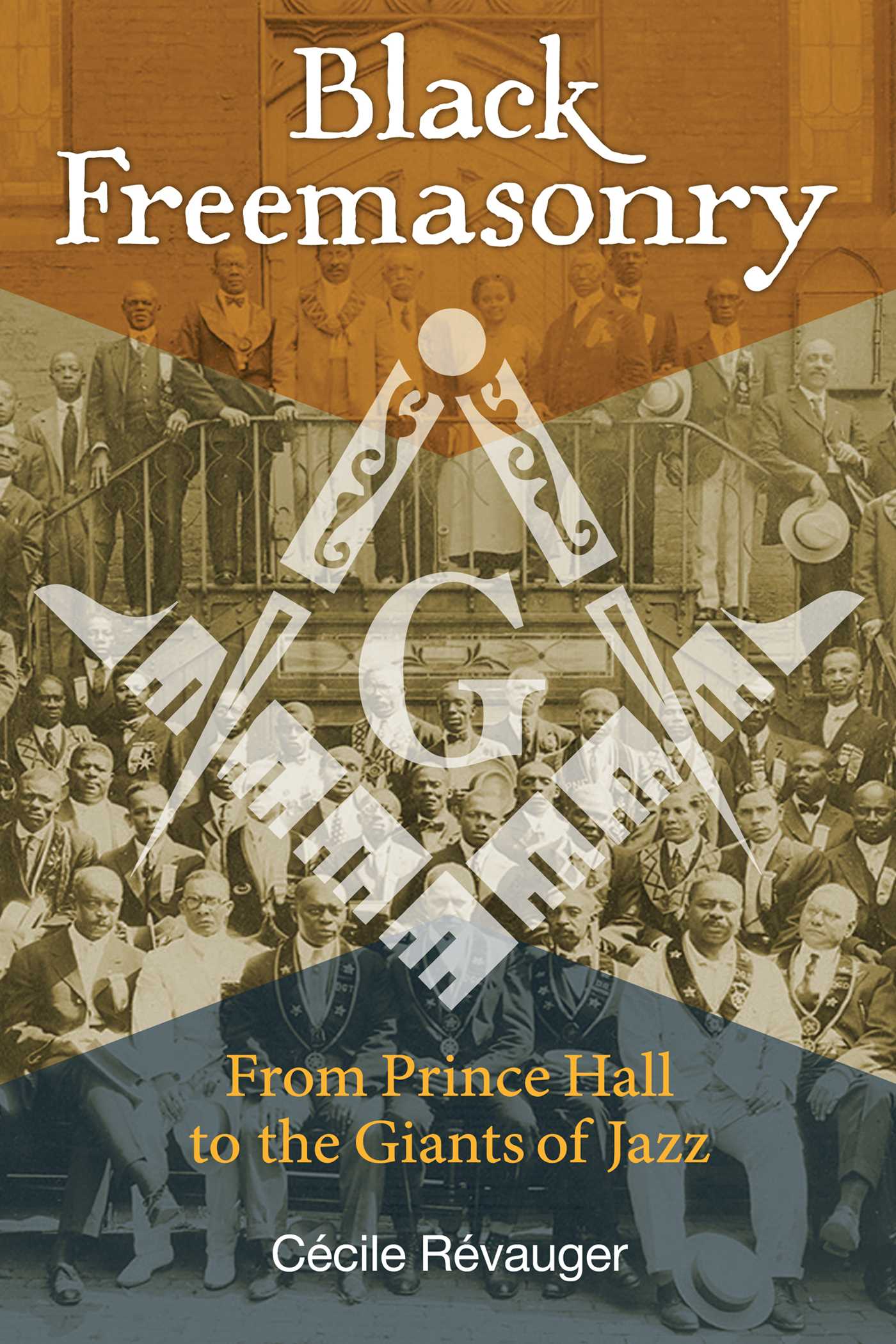 From Prince Hall to the Giants of Jazz

From Prince Hall to the Giants of Jazz