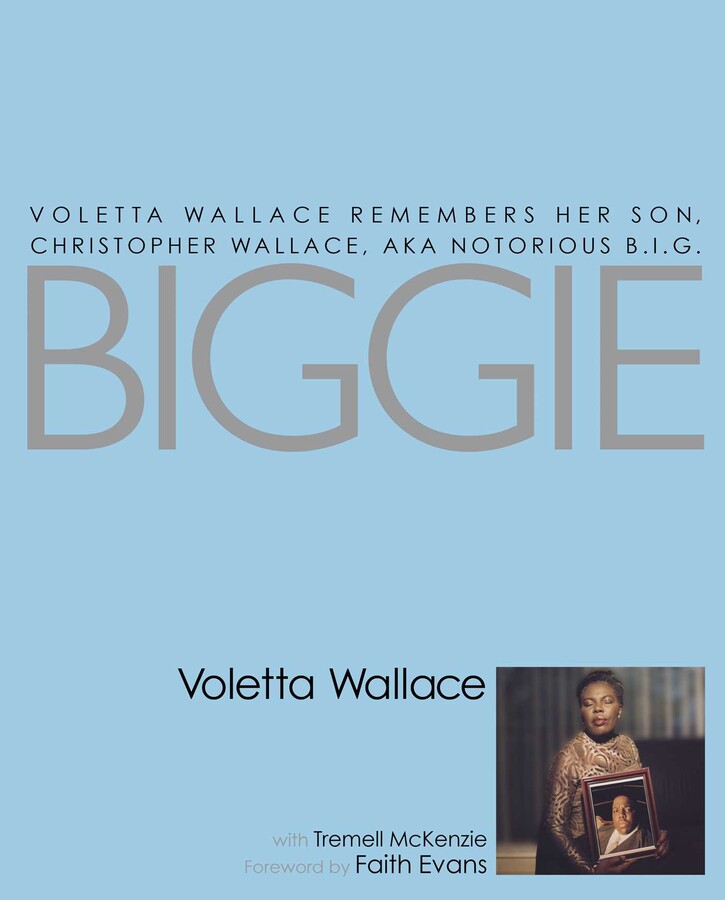 By Voletta Wallace
Foreword by Faith Evans / With Tremell McKenzie

By Voletta Wallace
Foreword by Faith Evans / With Tremell McKenzie