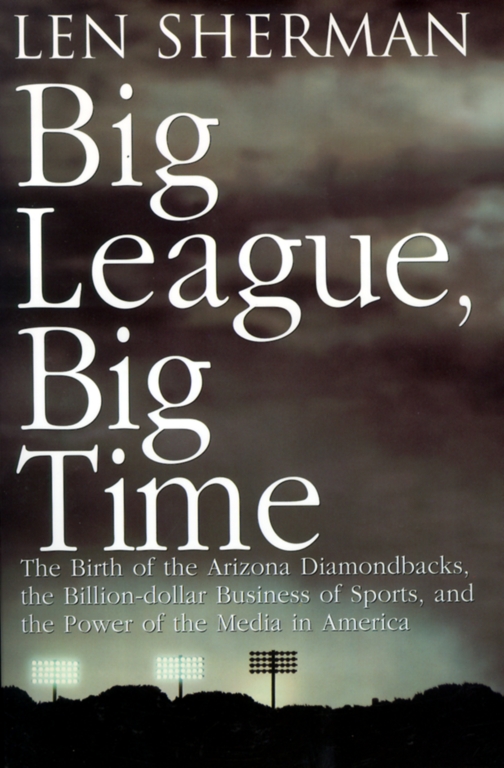 The Birth Of The Arizona Diamonback, The Billion Daollar Business Of Sports

The Birth Of The Arizona Diamonback, The Billion Daollar Business Of Sports