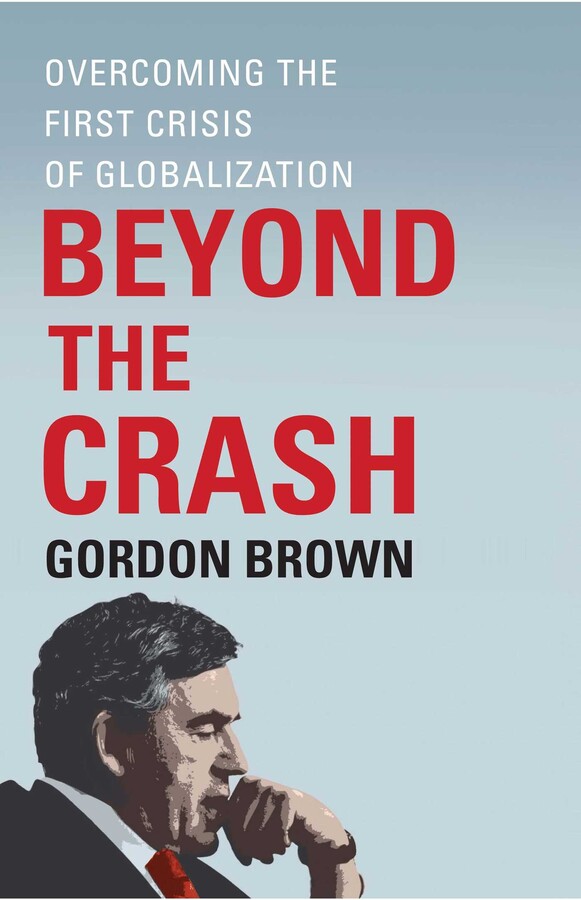 Overcoming the First Crisis of Globalization

Overcoming the First Crisis of Globalization