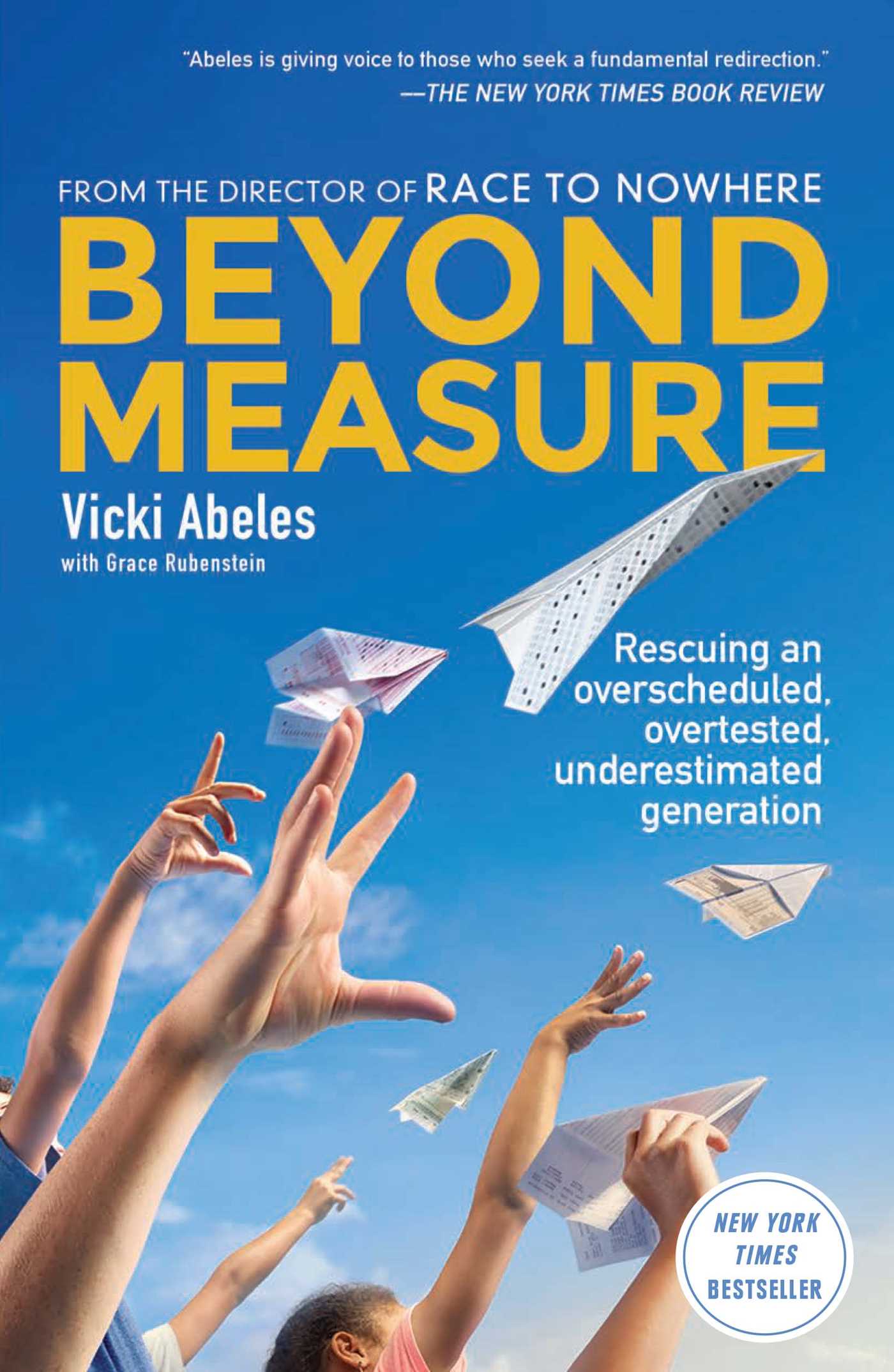 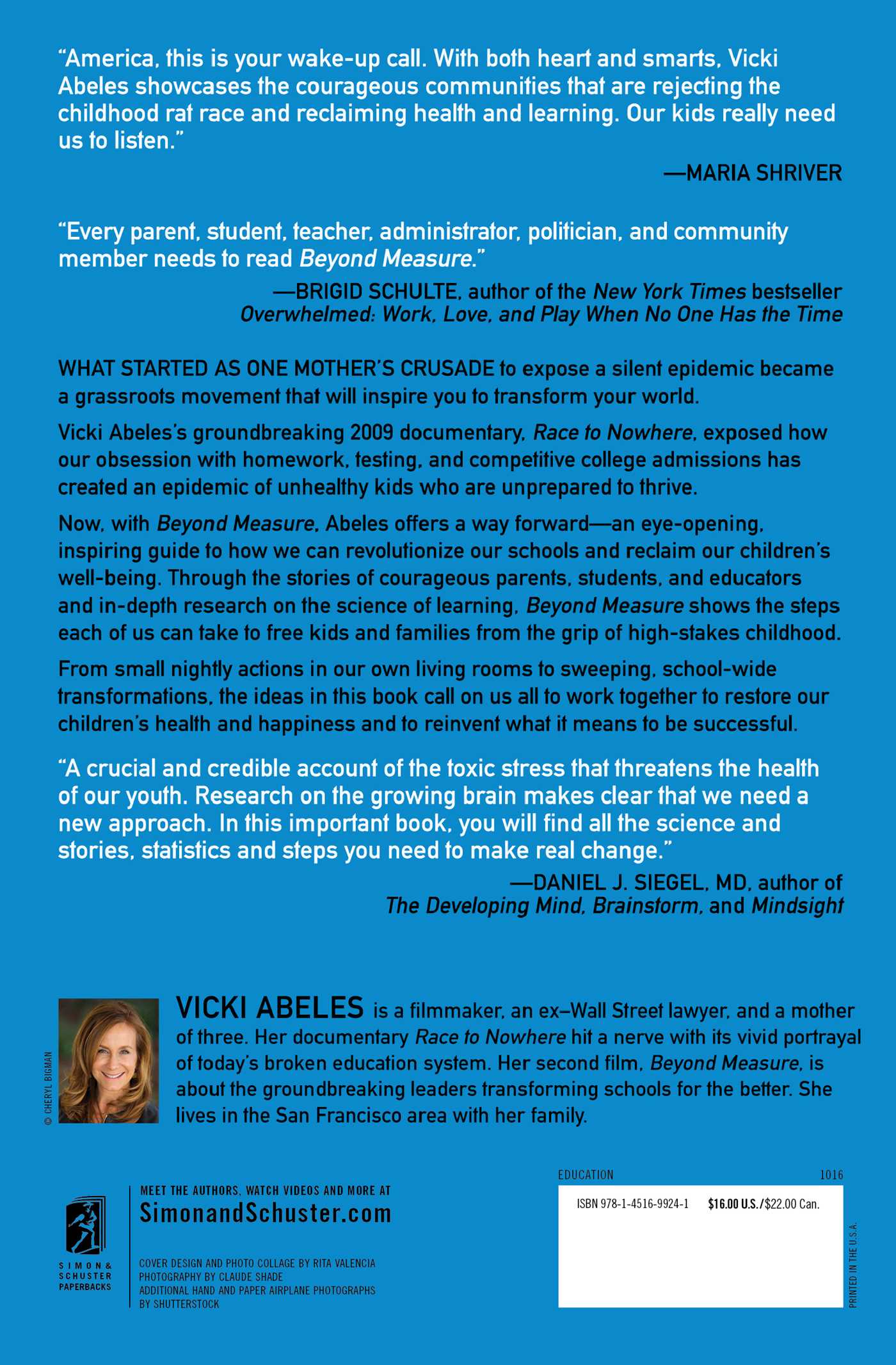 Beyond Measure
By Vicki Abeles
Read by Cassandra Campbell