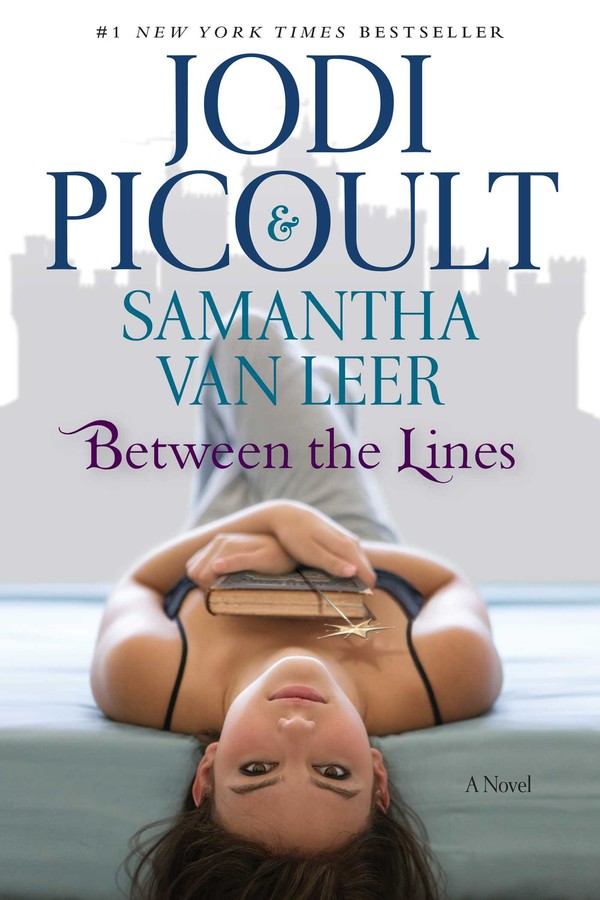 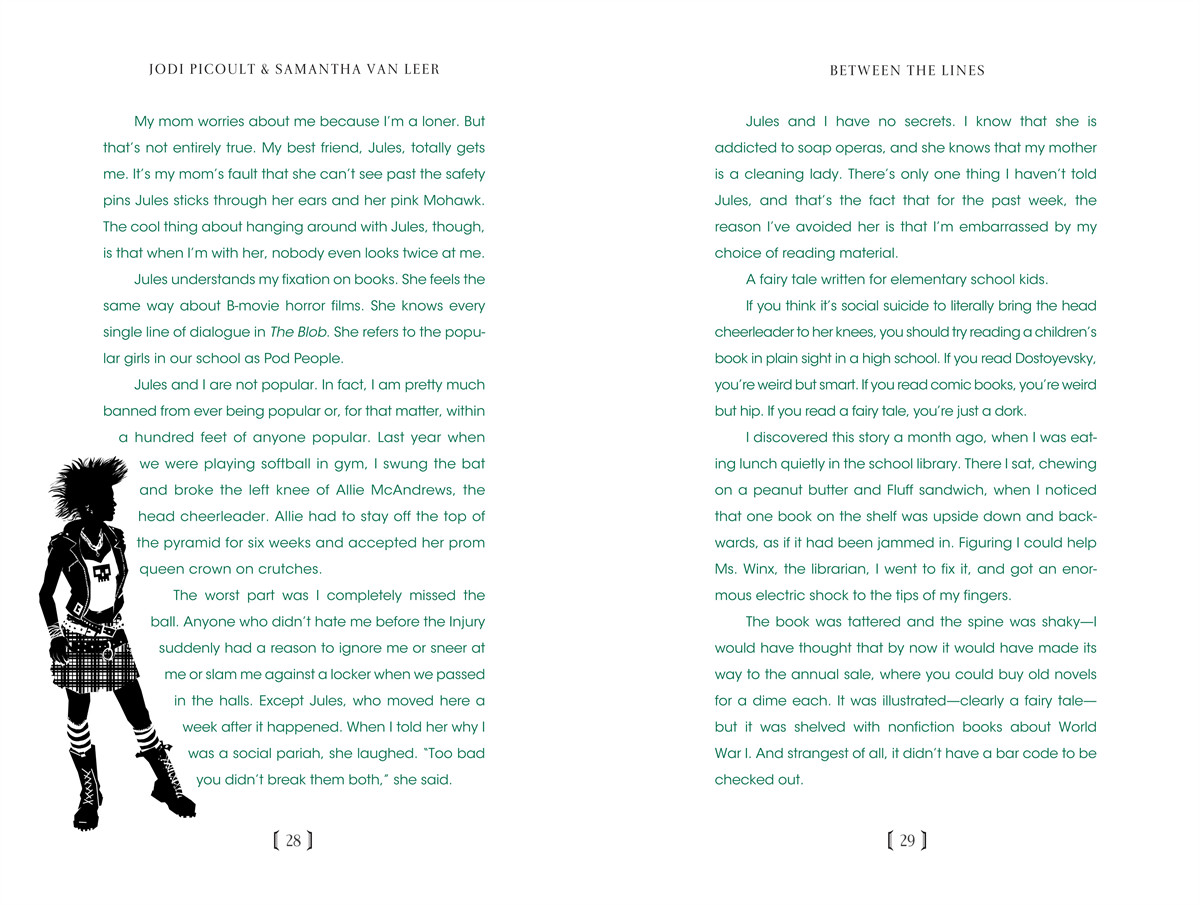 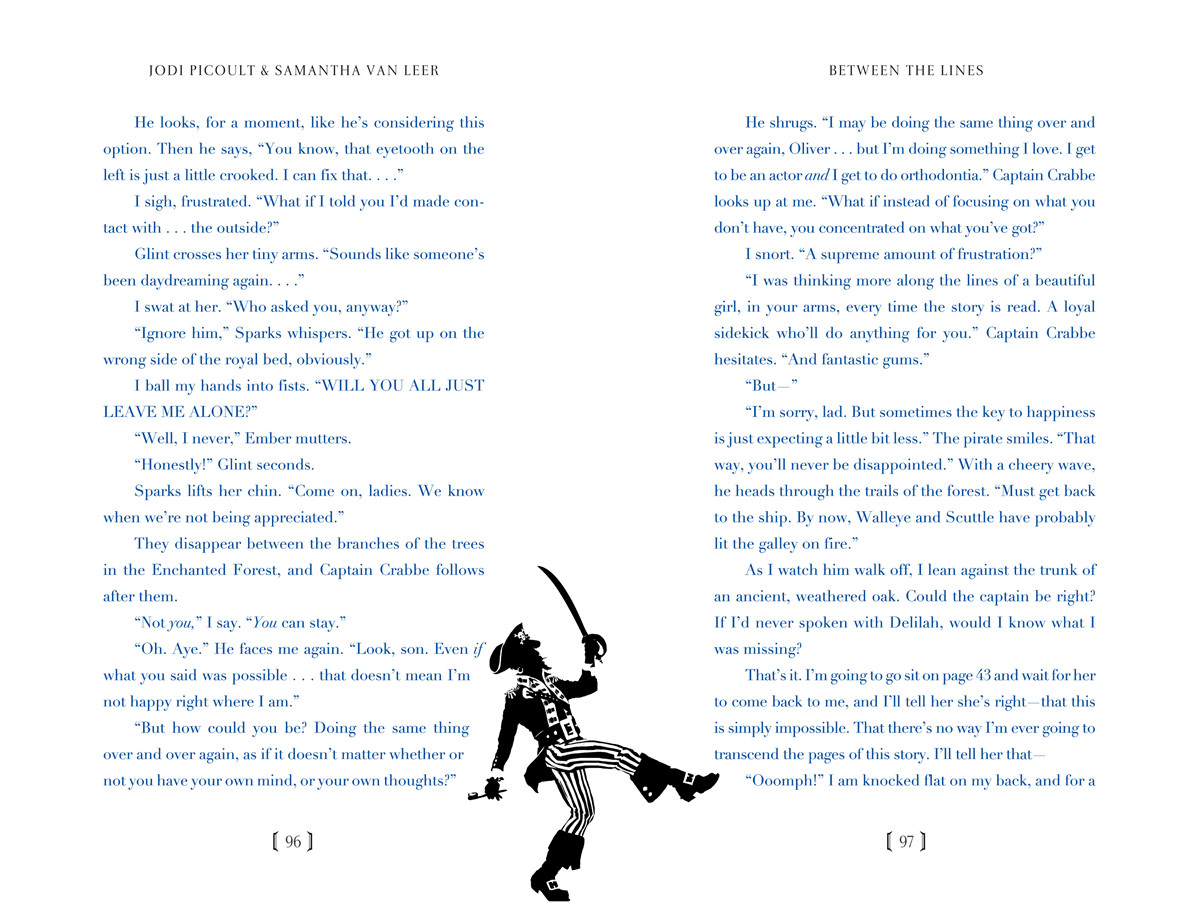 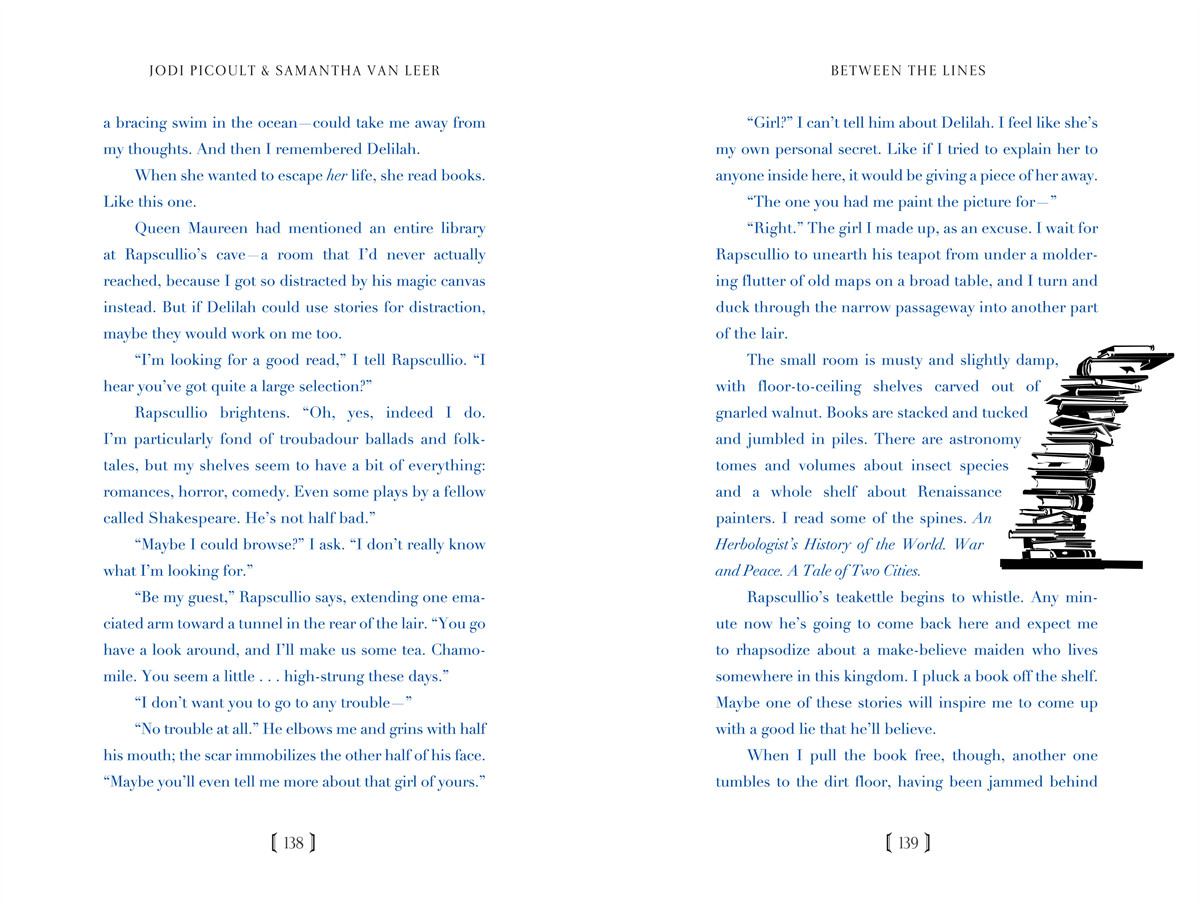 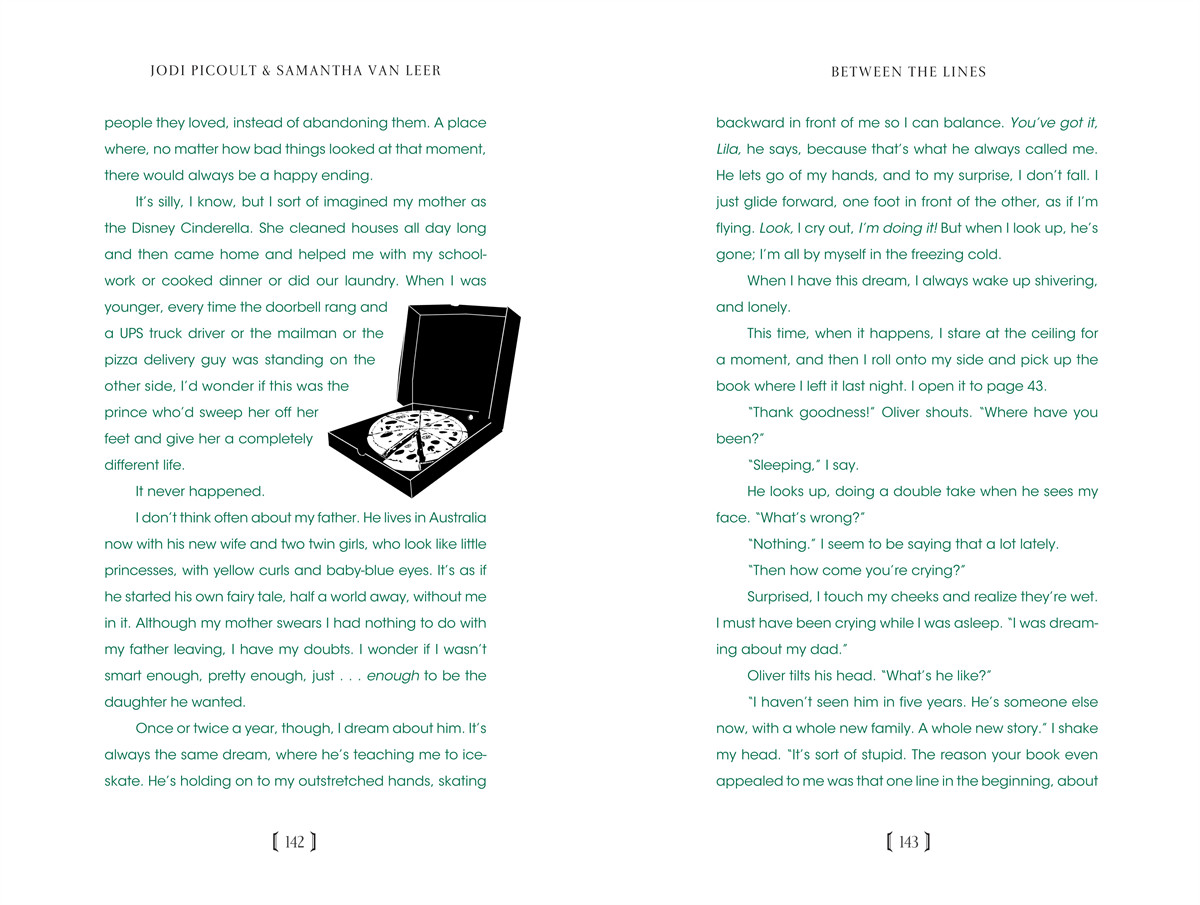 Behind the Scenes of BETWEEN THE LINES with Jodi Picoult 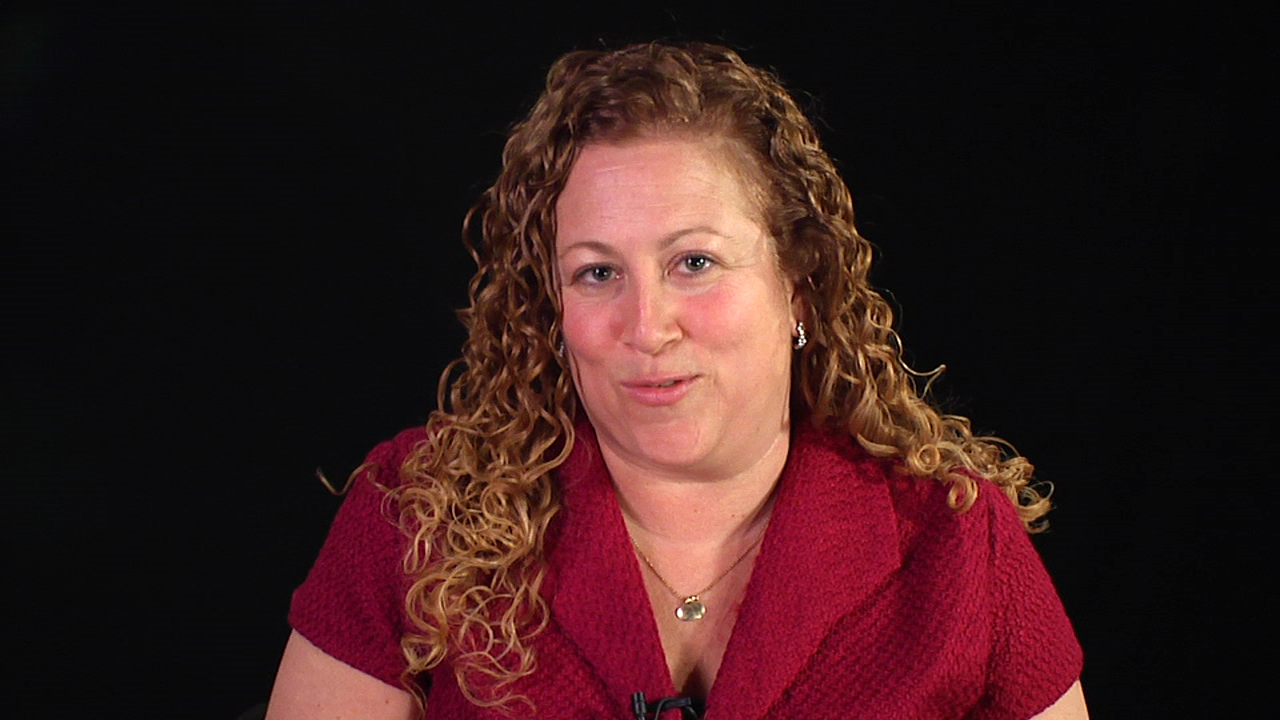