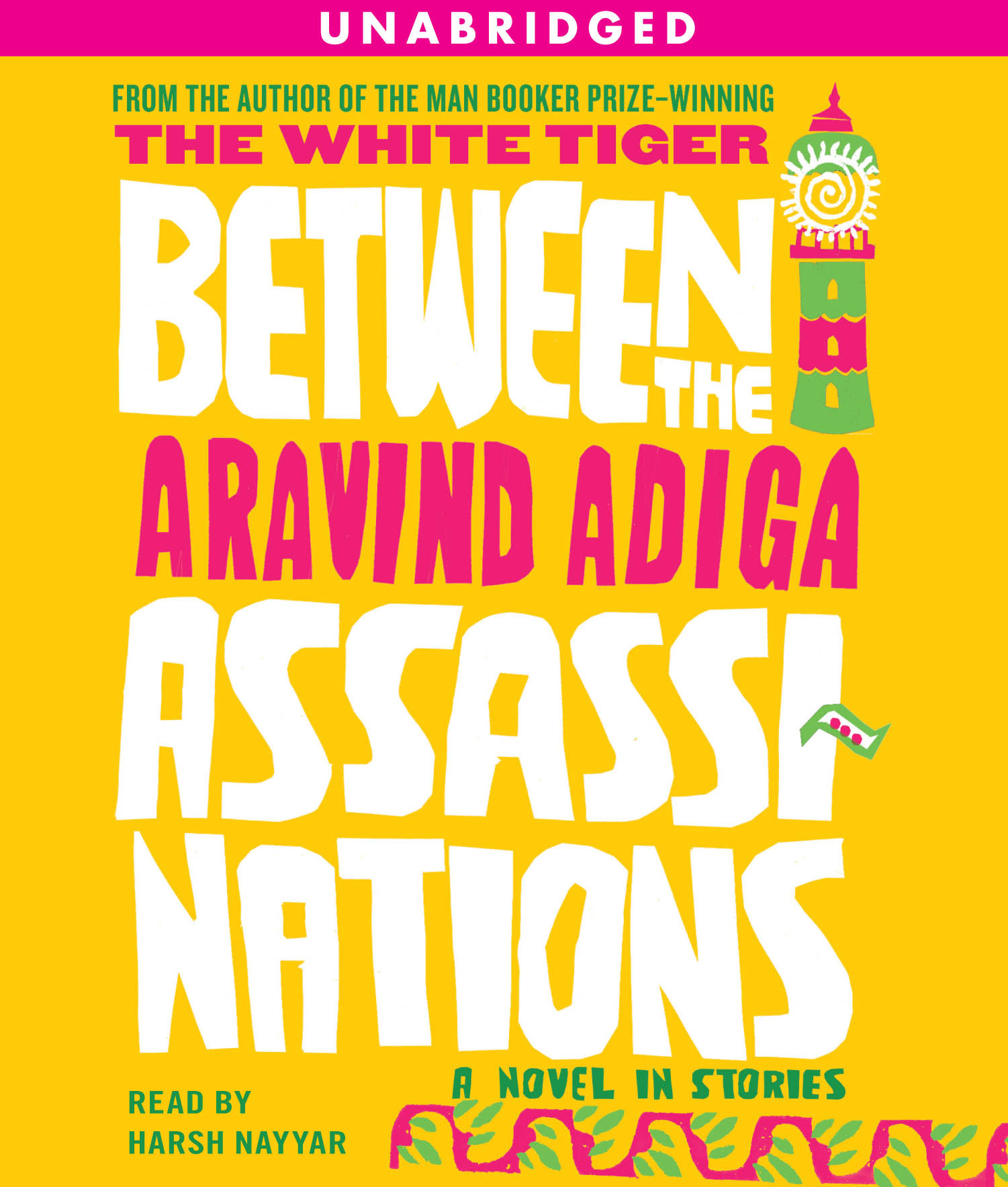 Between the Assassinations
By Aravind Adiga
Read by Harsh Nayyar