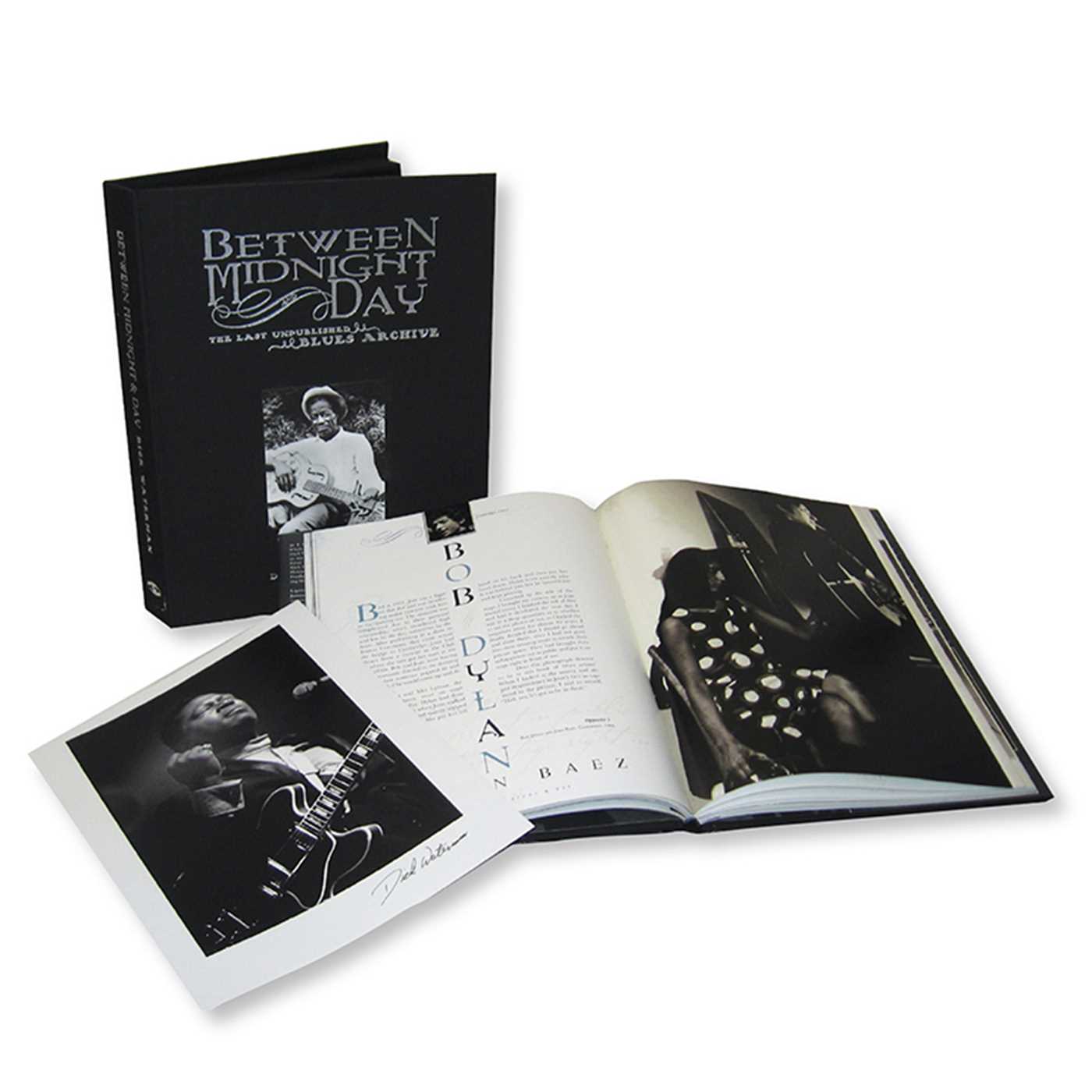 Between Midnight and Day [Limited Edition]

Between Midnight and Day [Limited Edition]