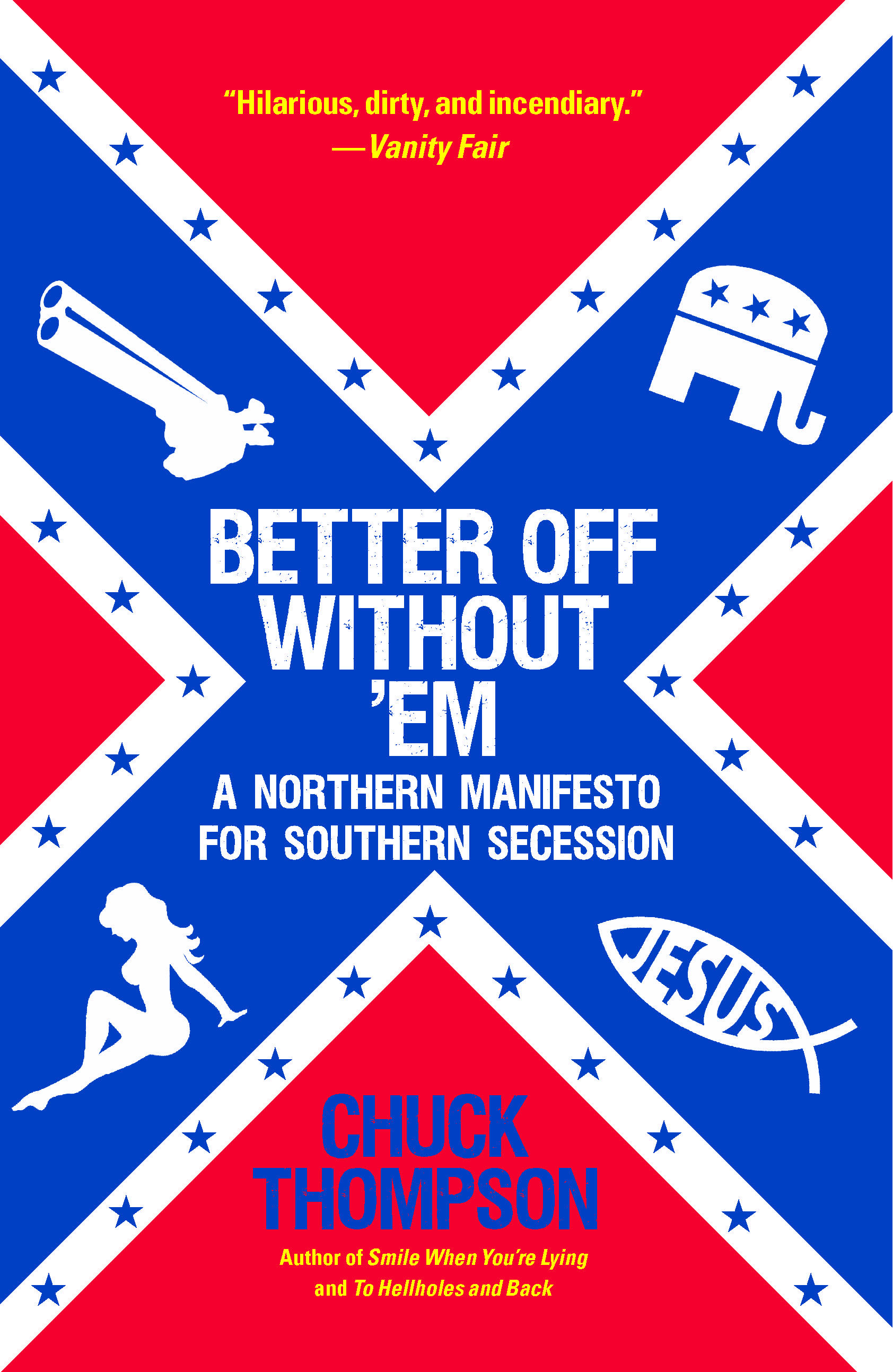 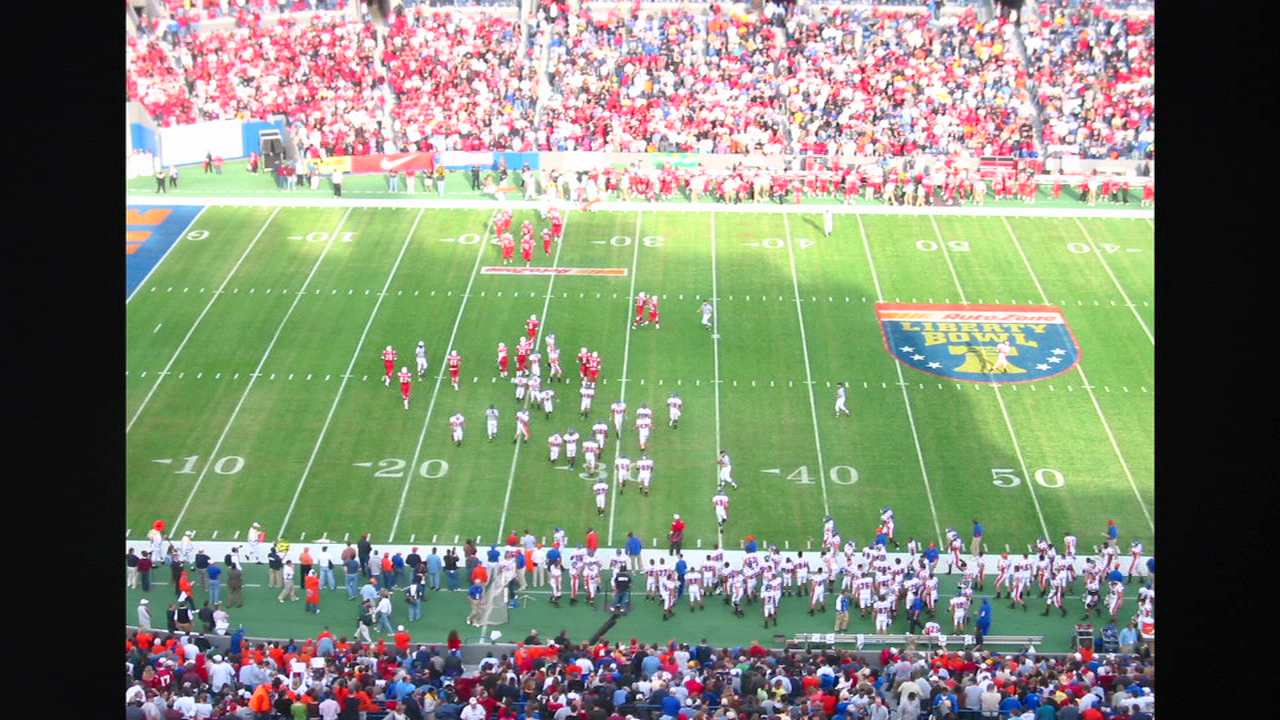 Chuck Thompson: On College Football in the South 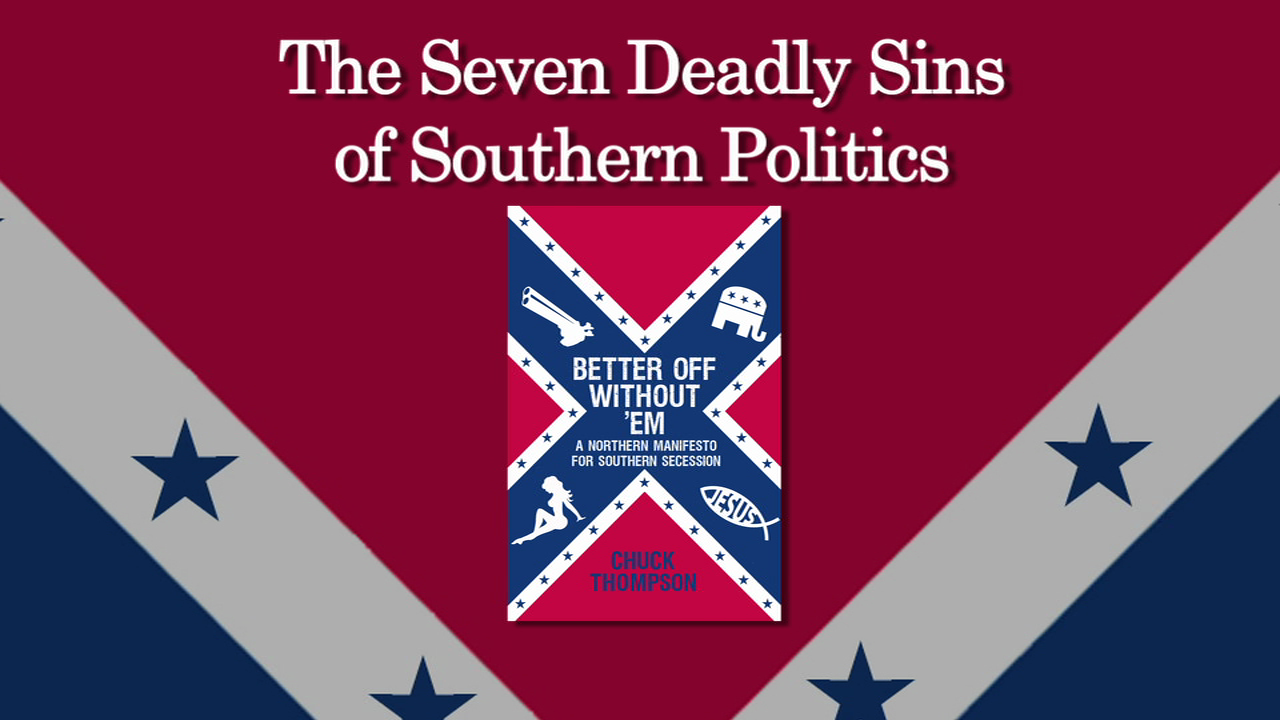 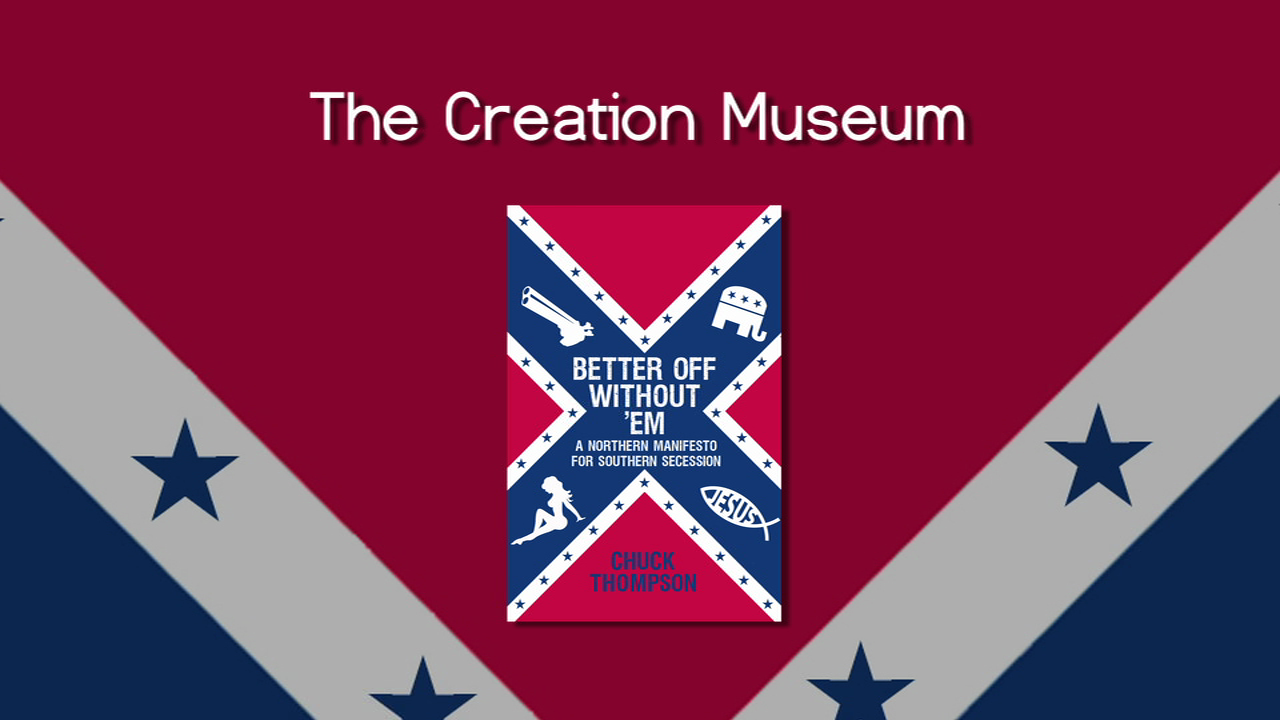 Chuck Thompson: On The Creation Museum

Chuck Thompson: On Keeping Texas and Giving Up Florida

Chuck Thompson: On the Six Mosques in Mobile! 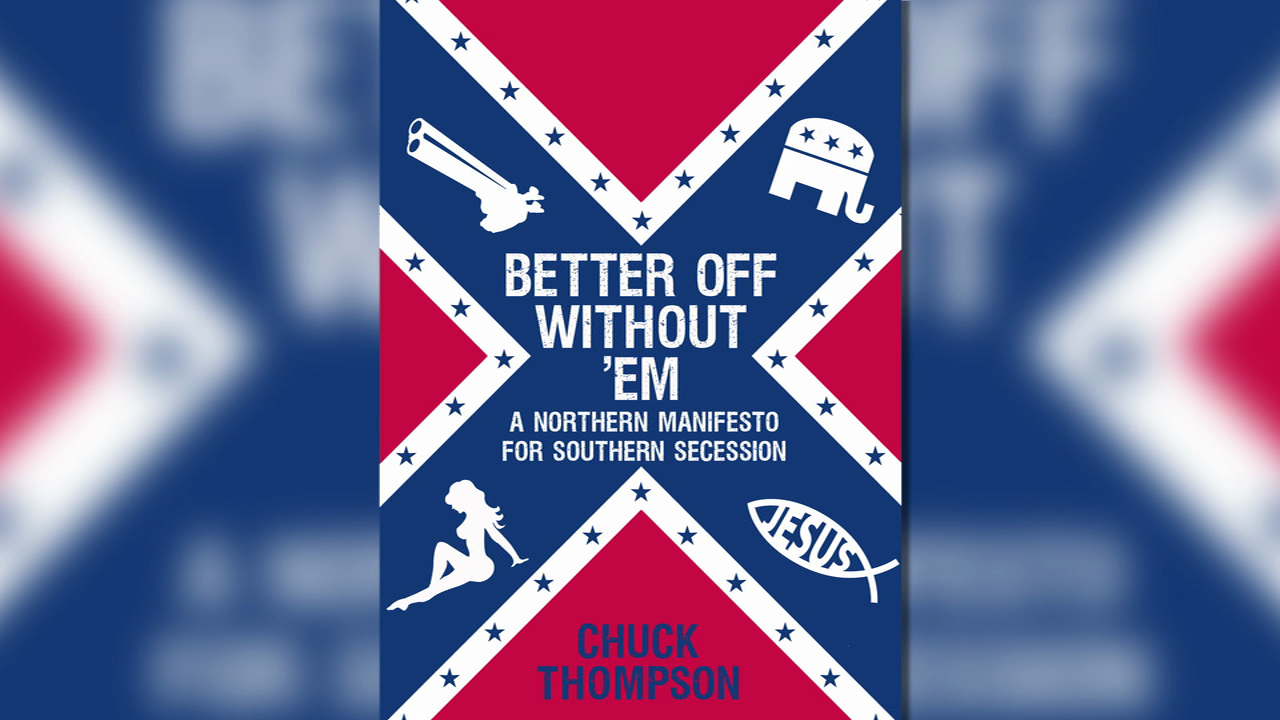 Better Off Without 'Em

A Northern Manifesto for Southern Secession

Better Off Without 'Em

A Northern Manifesto for Southern Secession