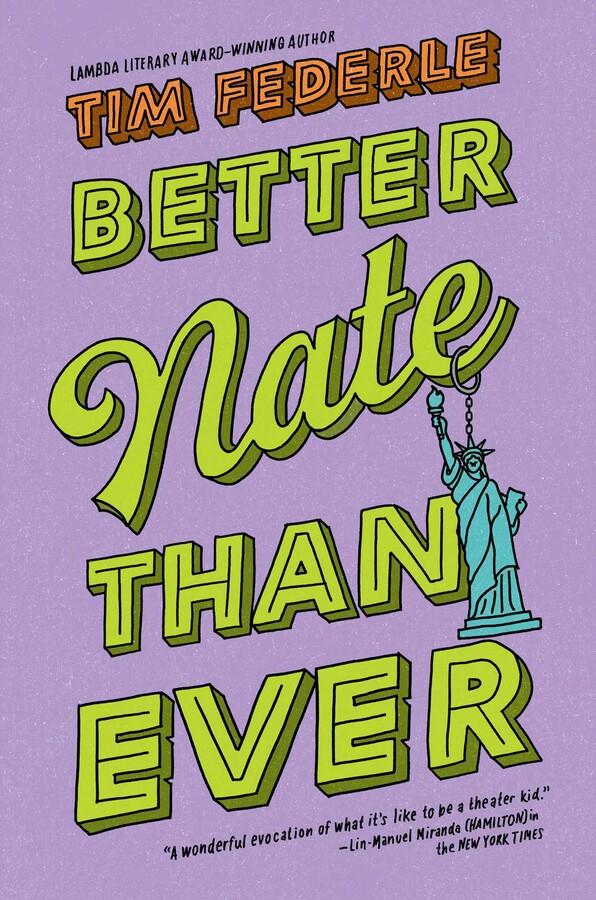 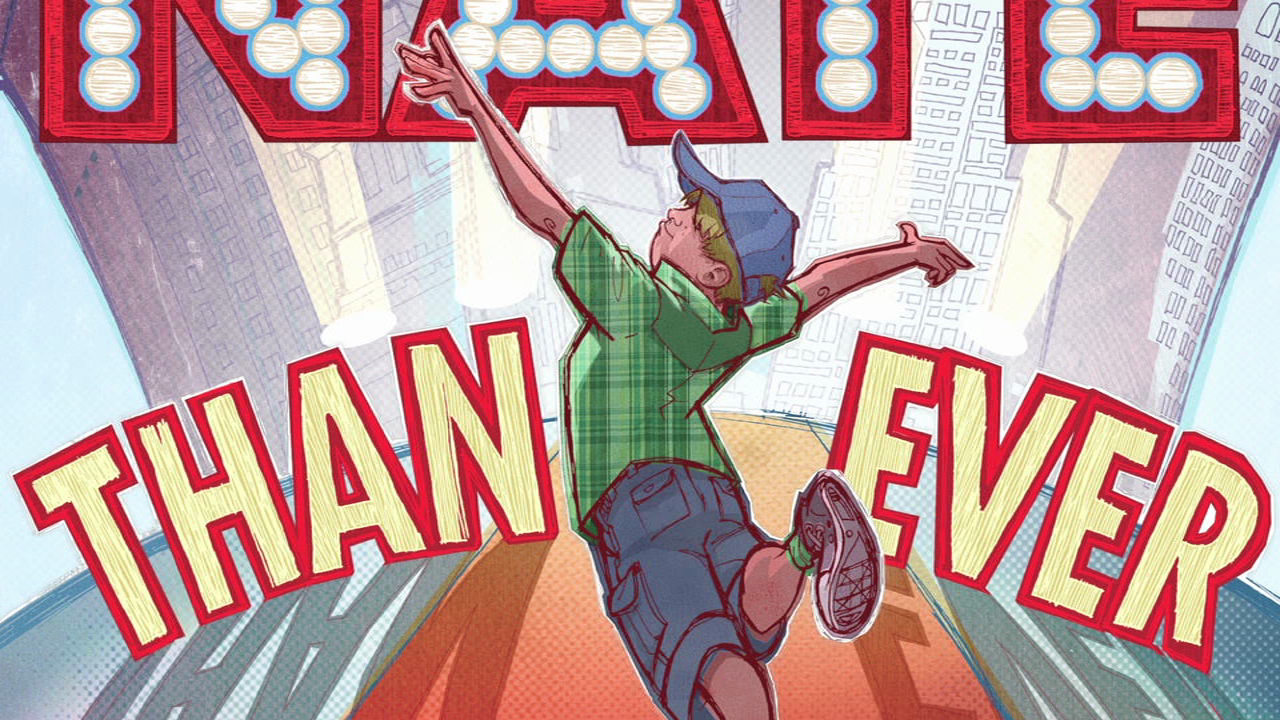 Tim Federle on his debut novel Better Nate Than Ever

Better Nate Than Ever

Better Nate Than Ever

More books in this series: Nate