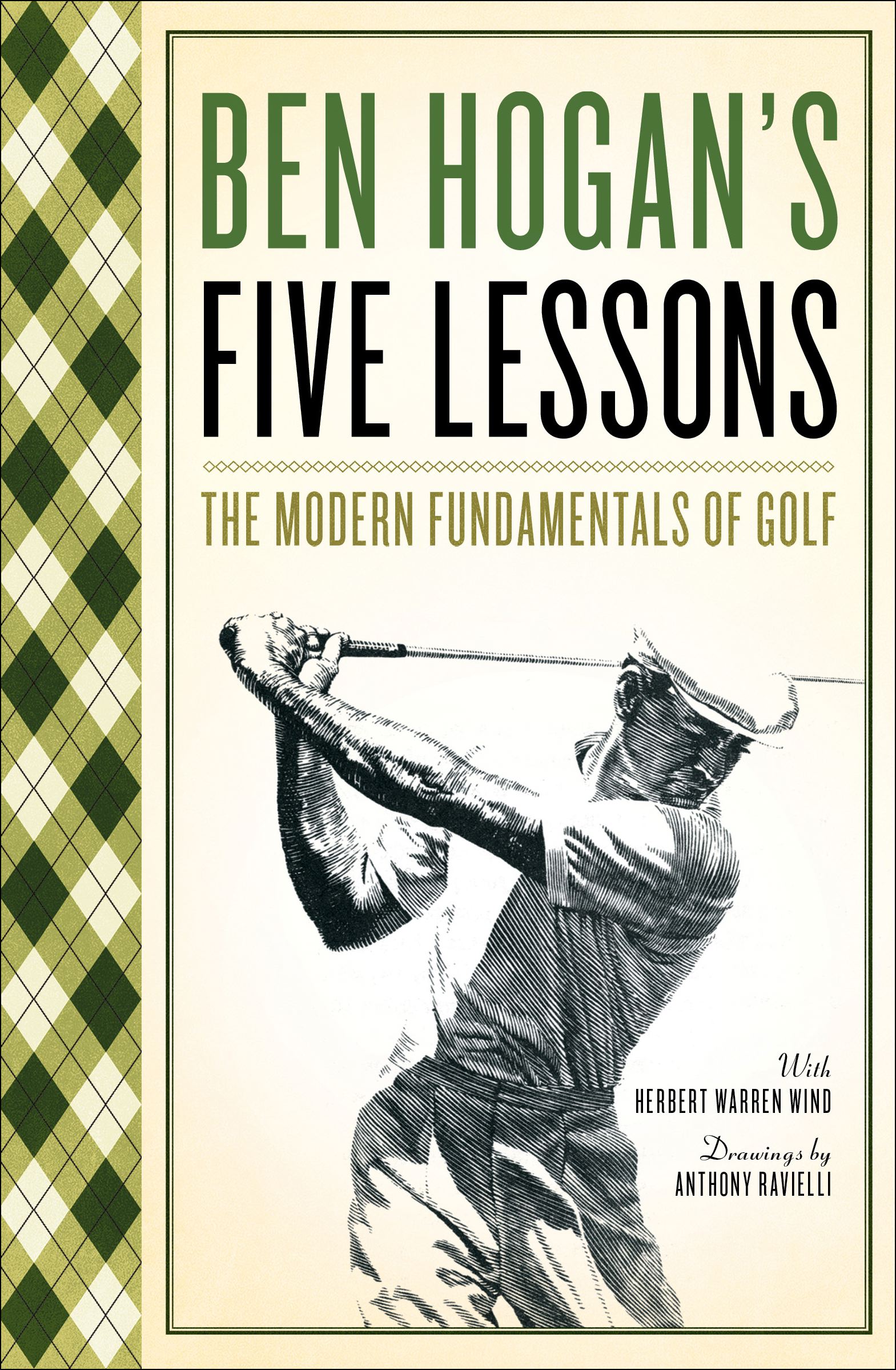 The Modern Fundamentals of Golf

The Modern Fundamentals of Golf