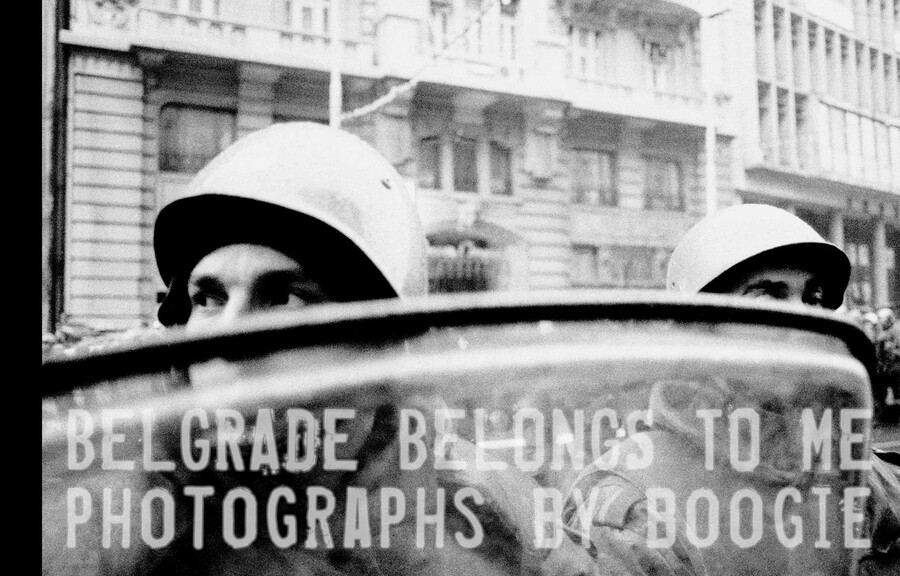 Belgrade Belongs To Me

Belgrade Belongs To Me