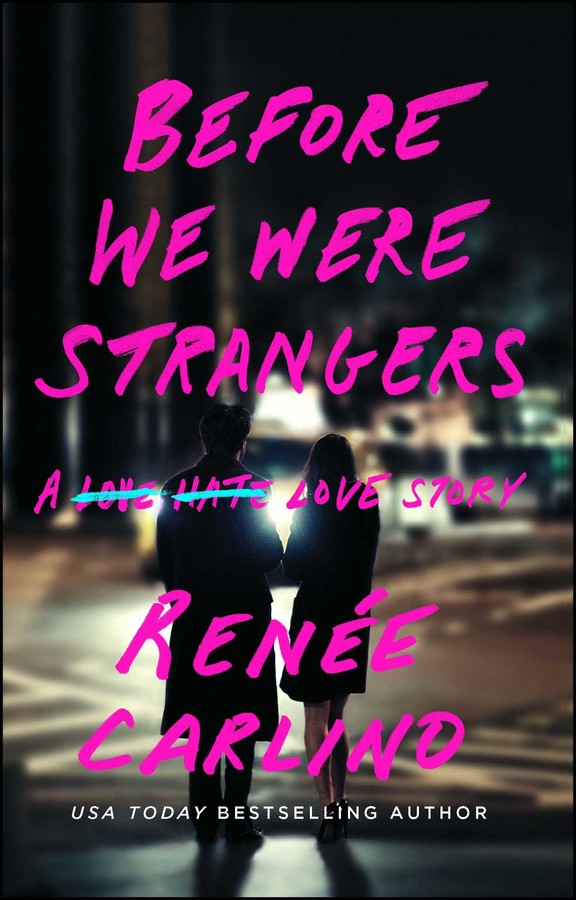 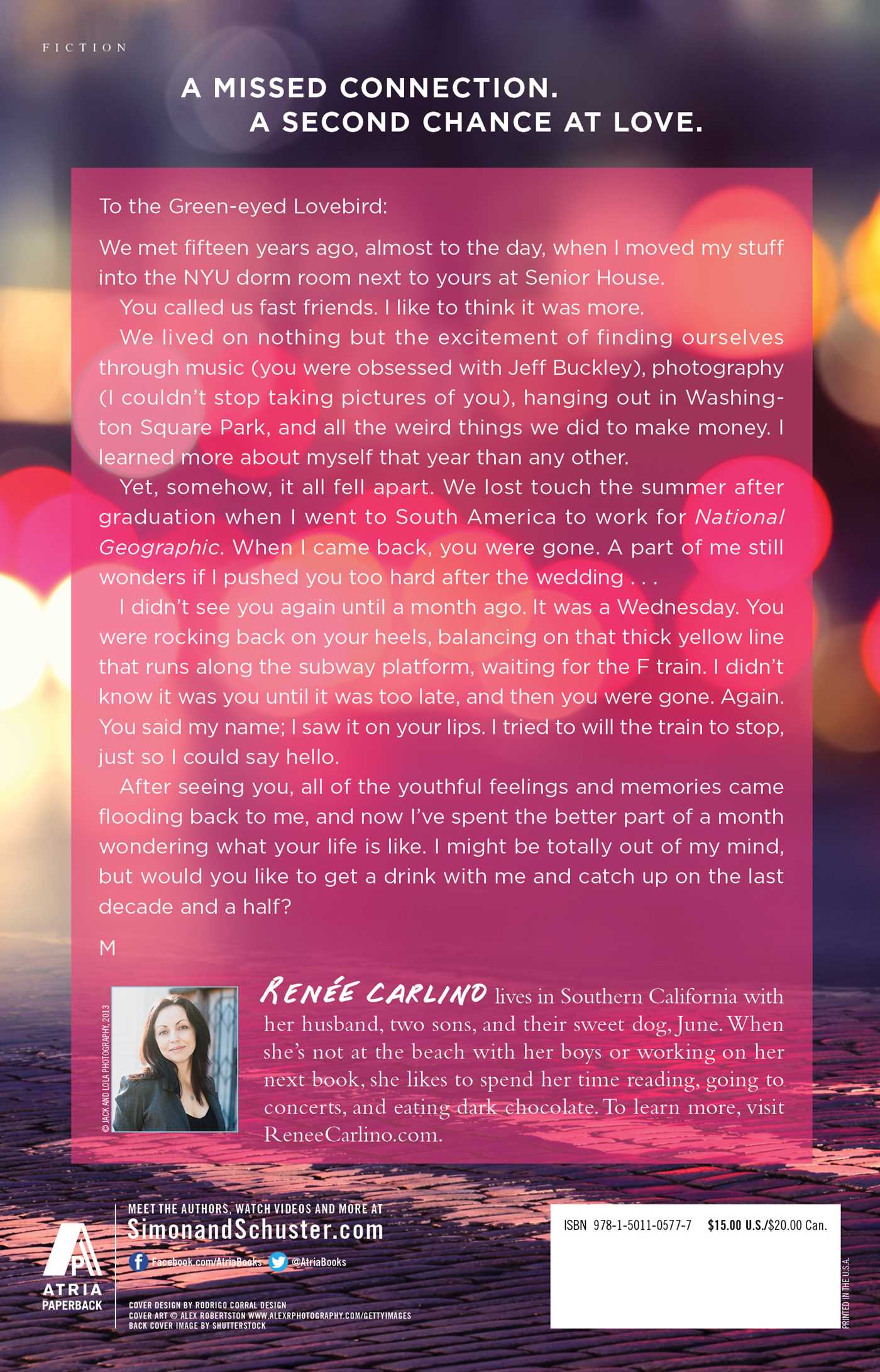 Before We Were Strangers

Before We Were Strangers