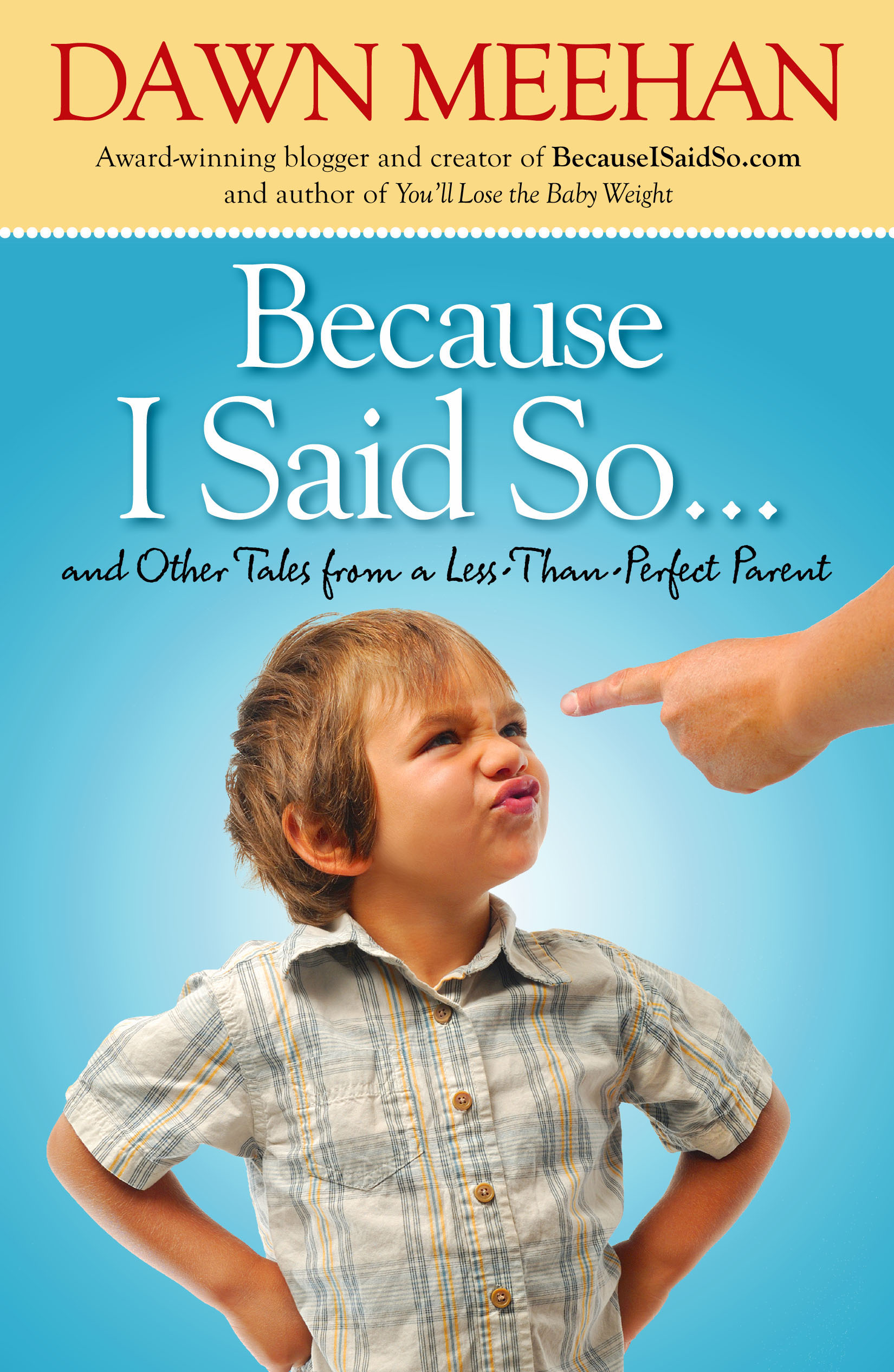 Because I Said So

And Other Tales from a Less-Than-Perfect Parent

Because I Said So

And Other Tales from a Less-Than-Perfect Parent