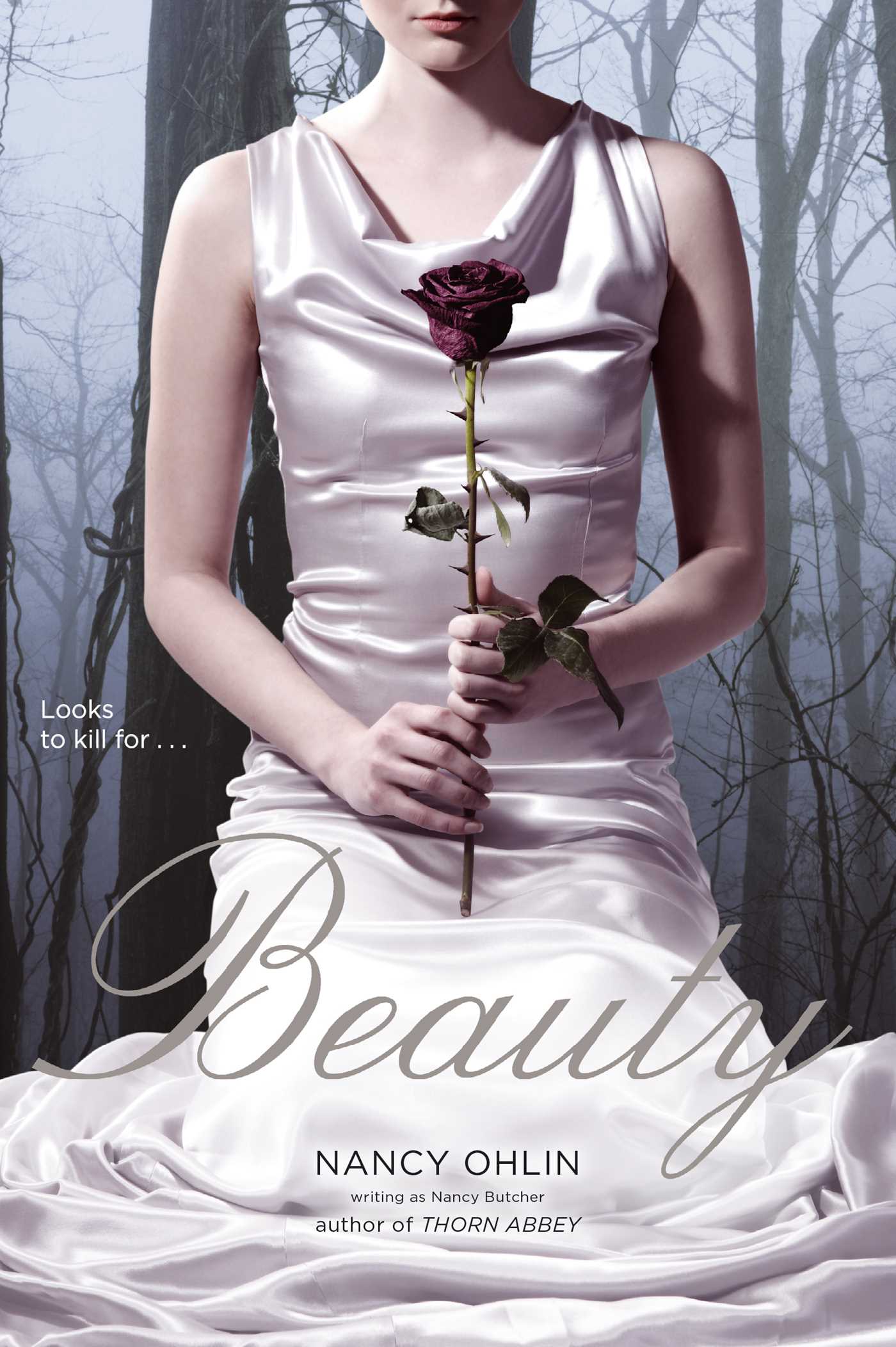 Ana is nothing like her glamorous mother, Queen Veda, whose hair is black as ravens and whose lips are red as roses. Alas, Queen Veda loathes anyone whose beauty dares to rival her own—including her only daughter. And despite Ana’s attempts to be plain and earn her mother’s affection, she’s sent away to the kingdom’s exclusive boarding school.

At the Academy, Ana is devastated when her only friend abandons her for the popular girls. Isolated and alone, Ana resolves to look like a true princess to earn the acceptance she desires. But when she uncovers the dangerous secret that makes all of the girls at the Academy so gorgeous, just how far will Ana go to fit in?

Queen Veda, the second monarch of the royal kingdom of Ran, stood inside her enormous closet and surveyed the contents.

Her dresses were organized by occasion. On the left were the ones for affairs of state. Next to them, evening clothes. Then day clothes, then hunting clothes, then clothes for brisk exercise.

The dresses on the far right were for funerals and executions. She took one of them off its hanger and examined it. It was a long, wonderfully soft gown made out of black velvet. The collar was pure fawn, and the buttons, onyx inlaid with rubies.

She turned to the Beauty Consultant, who was sitting on his favorite stool. He was plucking apart a long-stemmed red rose.

But the Beauty Consultant was engrossed in his rose. He was a tiny man, no taller than her dressing table. He had a shriveled bald head and hooded black eyes. The queen was not sure how old he was -- perhaps a hundred, perhaps older. She had inherited him from her mother, the Lady Despina.

The Beauty Consultant was still absorbed in dismembering the rose. There were red petals scattered all over his lap.

The Beauty Consultant barely raised his head. He regarded the queen from beneath his hooded eyelids. His black eyes glowed silver for a moment, then turned bright green. The queen smiled a slow, satisfied smile. The colors never lied.

"Yes, Majesty, most becoming," the Beauty Consultant whispered. He held the nearly beheaded red rose up to his mouth and nibbled delicately on a thorn.

Queen Veda returned the black velvet dress to its hanger, stroking the collar one last time. When was the last time she had worn this dress? Oh, yes. Galen's funeral. And just before that, at the funeral of Galen's young friend, Jana or Jaffa or whatever.

"The pink one, Your Majesty!" the Beauty Consultant whispered, startling her.

The pink one. Queen Veda ran her fingertips across her dresses, searching for it. All her dresses were lined up neat as soldiers: black silk with gold brocade, brown taffeta, emerald green satin, red mohair with matching cape.

Ah, there it was. The pink lace gown was the only item of pink clothing she owned. It was a daring shade for her to wear, at her advanced age of -- anyhow, it was a pale, delicate pink, the color of a young girl's blushing cheeks. It was a color she herself used to favor as a young girl. Galen had liked it on her, and of course, before Galen, the other ones.

Queen Veda held it up to her body. The lace was so delicate: wisps of pink thread engaged in a gossamer geometry of flowers, birds, hearts.

She smiled at the Beauty Consultant, waiting for an answer. He was flinging the rose petals off his lap, one by one, and muttering in his strange language which she had never understood:

arThe Beauty Consultant stopped muttering and stared at her. His eyes turned briefly cloudy, then settled back into their oily, inscrutable blackness. The Queen felt a rush of something unexpected -- disappointment, rage. She gave a snort of annoyance and jammed the gown back onto its hanger.

"It was your idea," she muttered.

There was a ripping sound. One of her long fingernails had caught on the lace and torn part of the neckline.

The queen was about to extract her fingernail when she noticed that the Beauty Consultant's eyes were glowing red. Fueled by the compliment, Queen Veda continued ripping, ripping all the way down the bodice.

It was so easy. Pleasant, even.

When she was done, she was breathing hard. Her fingernails had dug into her palms, piercing the skin. But it didn't matter. The Beauty Consultant's eyes told her what she needed to know. They were the color of fire, of the fallen rose petals, of the blood that streaked her hands.

"Yes, it is you. It has always been you. And it will always be you," the Beauty Consultant whispered. "Your Majesty!"

A magnificent sense of calm washed over her. 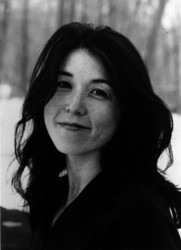 Nancy Ohlin is the author of Consent; Always, Forever; and Beauty. She is also the author of the Shai & Emmie series with Quevenzhané Wallis. Born in Tokyo, Japan, Nancy divided her time between there and Ohio. She received a BA in English from the University of Chicago, and she lives in Ithaca, New York, with her family. Learn more at NancyOhlin.com.