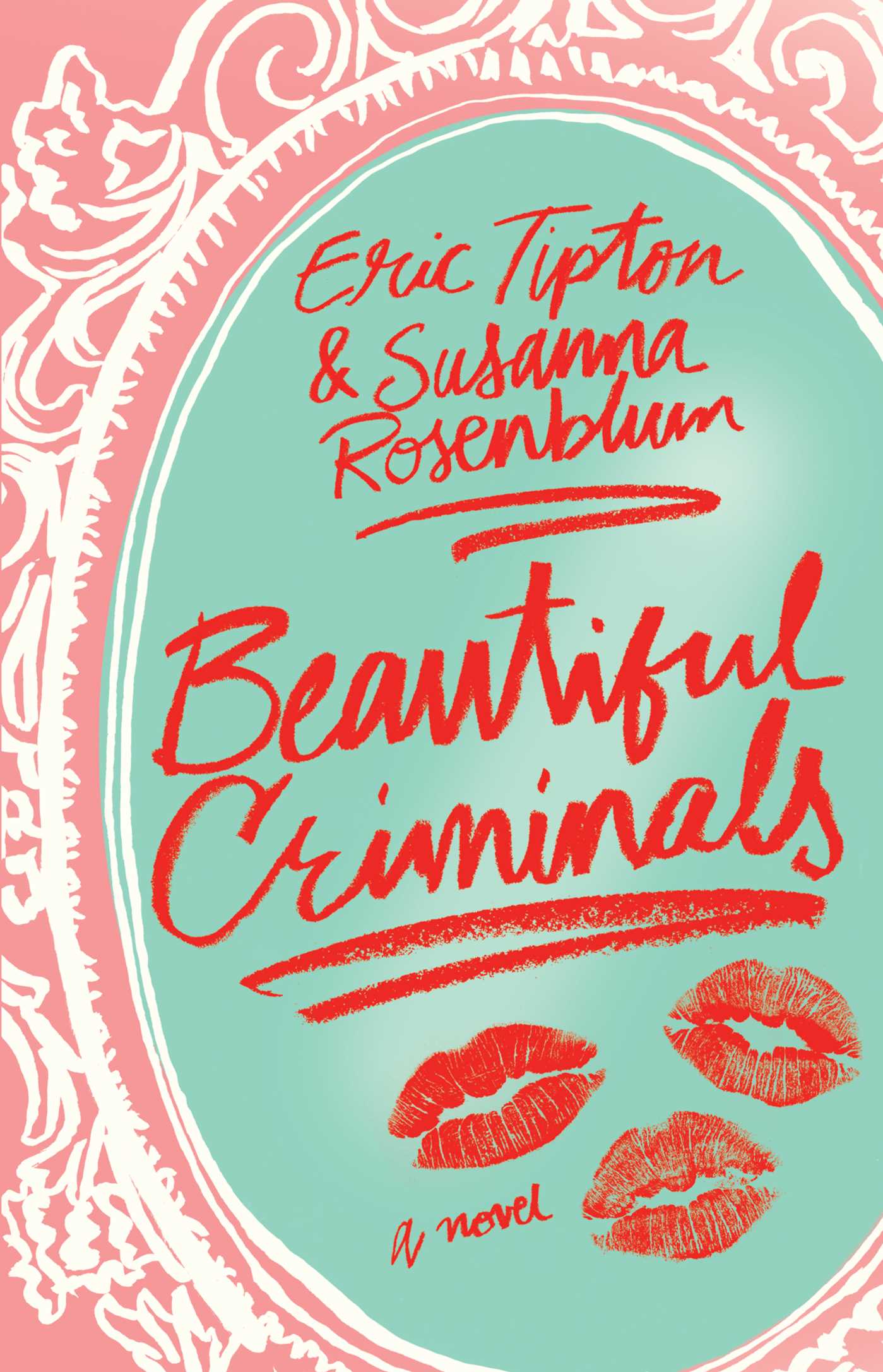 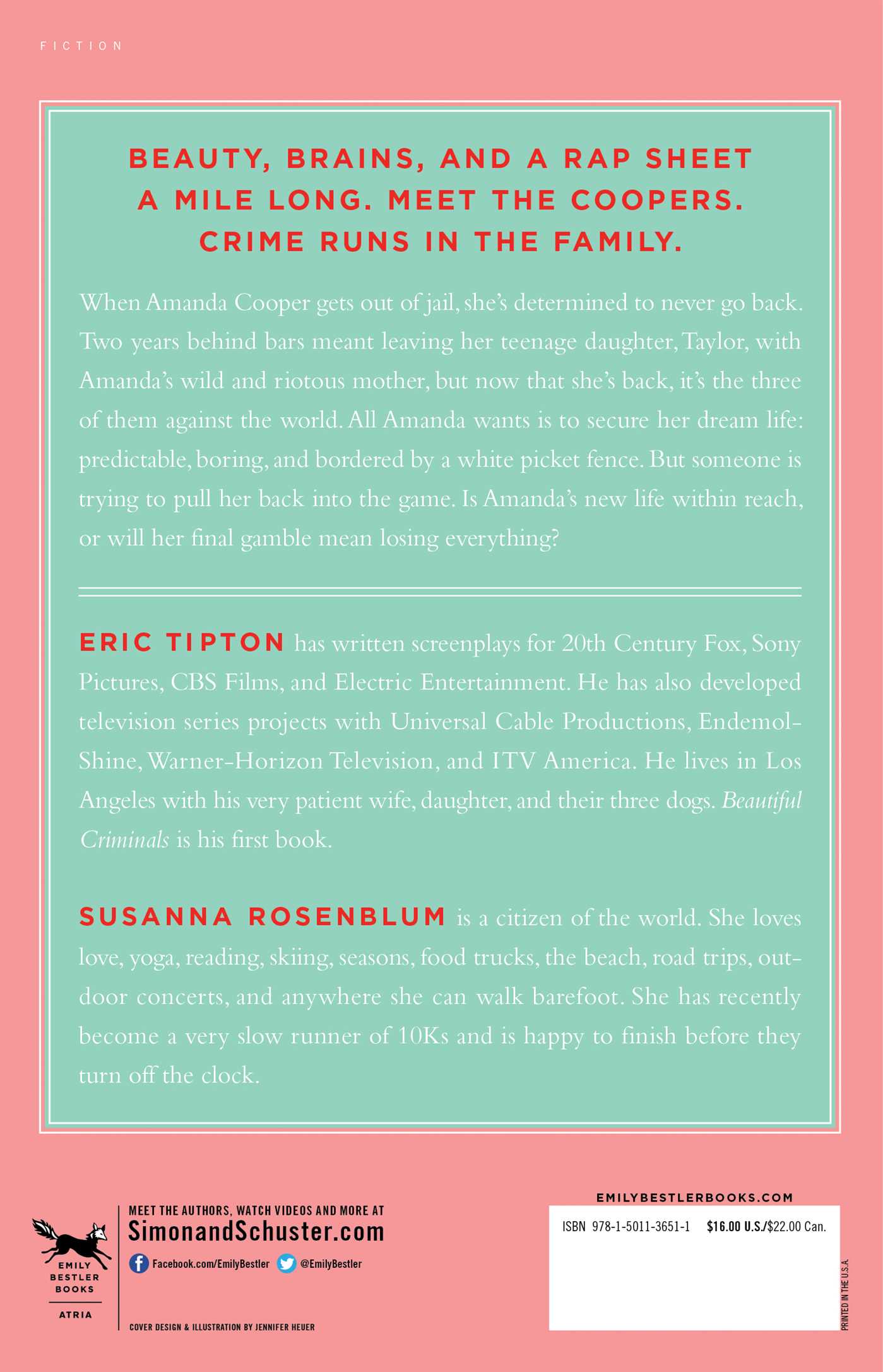 By Eric Tipton and Susanna Rosenblum

By Eric Tipton and Susanna Rosenblum