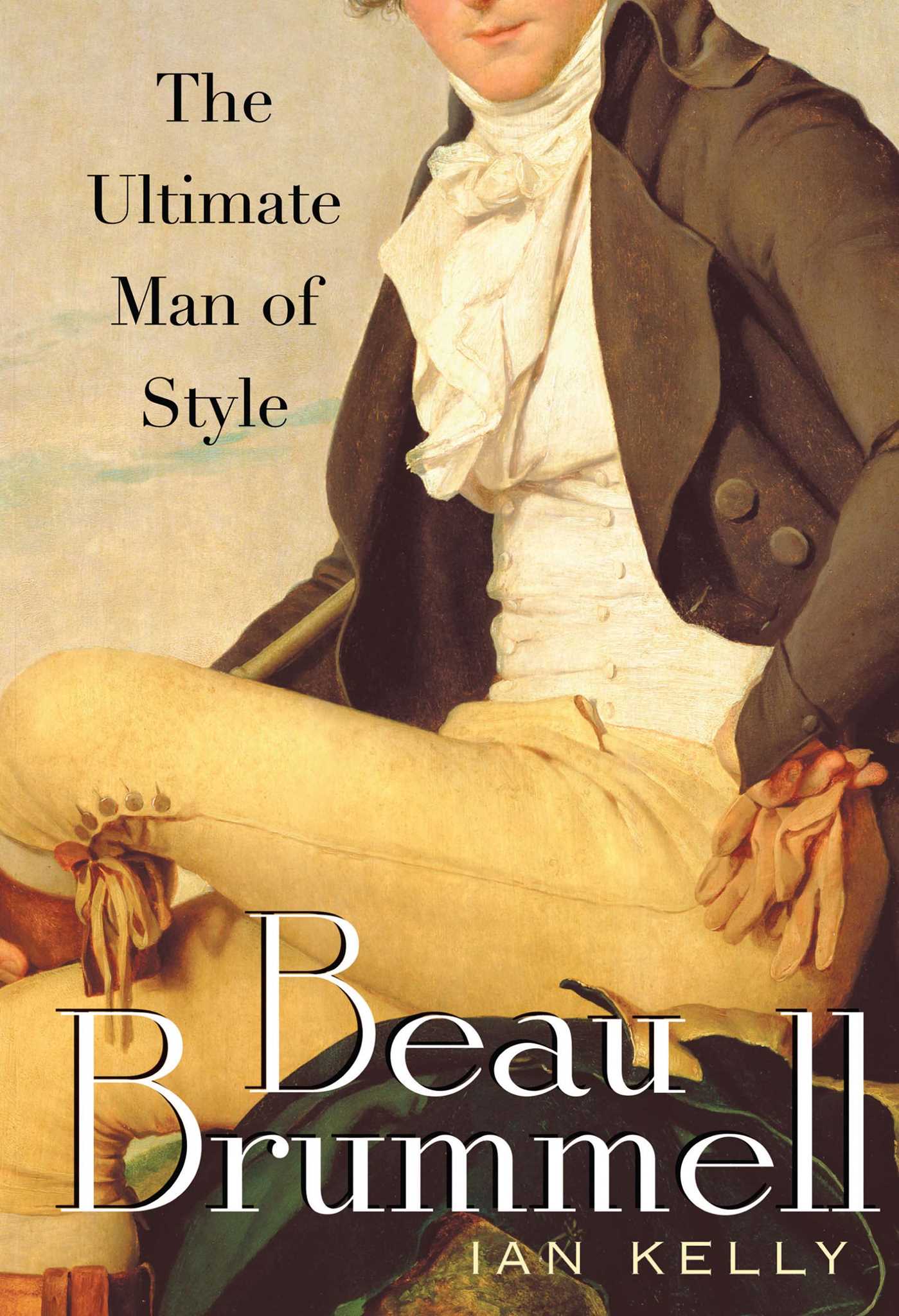 The Ultimate Man of Style

The Ultimate Man of Style