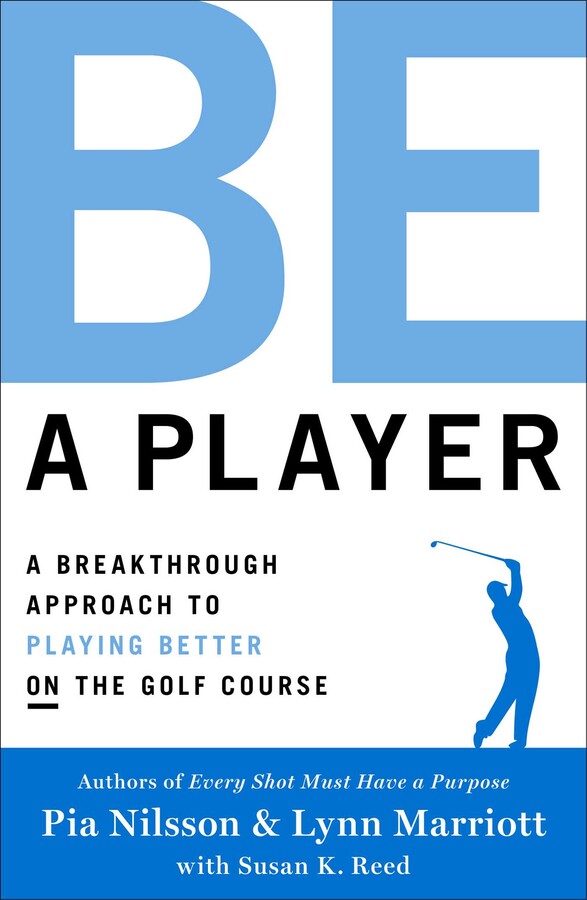 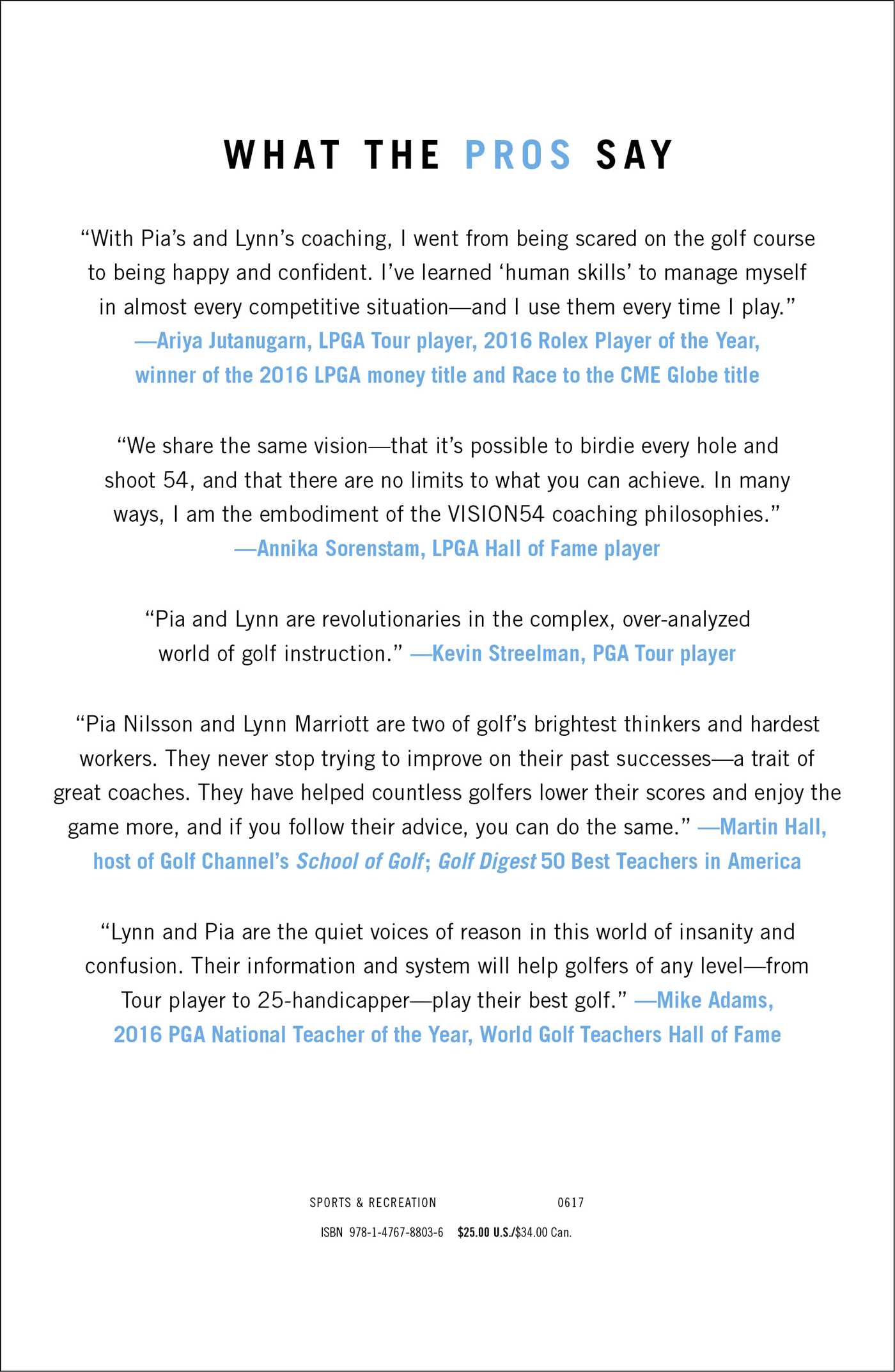 A Breakthrough Approach to Playing Better ON the Golf Course

By Pia Nilsson and Lynn Marriott

A Breakthrough Approach to Playing Better ON the Golf Course

By Pia Nilsson and Lynn Marriott